3 Ways to Engage the Unbanked

According to the most recent FDIC National Survey of Unbanked and Underbanked Households, there are approximately 9 million households in the United States that are currently “unbanked,” meaning they have no account with an insured institution. An additional 24.5 million U.S. households are underbanked, meaning the household has a checking or savings account but also utilizes financial products and services outside the banking system.

The large group of unbanked and underbanked households in the U.S. creates a massive opportunity for businesses to leverage an untapped market. More importantly, however, this raises the concern of how nearly one third of the U.S. is building credit…

An uprising of services to cater to and capture this unbanked population has already emerged, with apps such as Venmo, 7-11 Bill Pay, CapWay and more, providing al a carte services comparable to those that financial institutions typically offer. So how did these businesses successfully reach the unbanked demographic? We’re sharing three strategies to help:

The U.S. being ranked as one of the richest countries in the world leaves many to assume the country is developed from end to end, however this is not the case. Ninety-seven percent of the U.S. is rural land with 60 million people residing in this space. Nearly 12 percent of recipients of the FDIC survey cited inconvenient location as reason for not opening a bank account; furthermore some U.S. residents lack access to a bank altogether. Access to a bank is one reason so many fintech companies are excelling at reaching the unbanked – they’ve take the entire operation online, meaning access to financial accounts simply requires an internet connection or a data plan. Companies looking to capture the unbanked demographic must first and foremost ensure their digital presence is robust and user experience is flawless.

Some of the most successful companies that have managed to capture unbanked households have done so by offering simple straightforward services. Take Venmo for example, money transfers used to be a cumbersome and slow process, making IOUs the go-to when needing to exchange money with friends and others. Venmo took that one pain point from financial services and made it a fun social activity and it did so, for the most part, for free. By only charging users a fee when using a credit card (debit card transactions are free), Venmo was able to capture a piece of the entire unbanked spectrum, from adolescents and college students, to small businesses and restaurants. Businesses looking to capture the unbanked will need to identify a service that is commonly needed and offer it at a much more competitive price point.

This point, while seemingly straightforward is one of the main reasons nearly one third of the U.S. remains unbanked. In the FDIC survey, 38 percent of respondents cited ‘lack of trust’ in banks to be a reason for not having an account. The U.S. financial system underwent a major breach of trust in 2008 when the misconduct of major financial institutions led to a market crash and the majority of Americans losing half of their savings. Since then, Wall Street has struggled to regain confidence from investors, leaving the door wide open for new applications to step in. Companies looking to build a trustworthy reputation can do so through transparency – transparency in fees, ethics, mission and more. Customers today have an opinion about who they do business with and those which appear to be in it only for profits are quickly losing ground against competitors.

The unbanked demographic spans far beyond just the U.S. and companies eager to capture a piece of this in-demand group must move quickly. Those which can offer a quality service offering and keep fees competitive will be most successful in establishing a loyal user base of unbanked households. 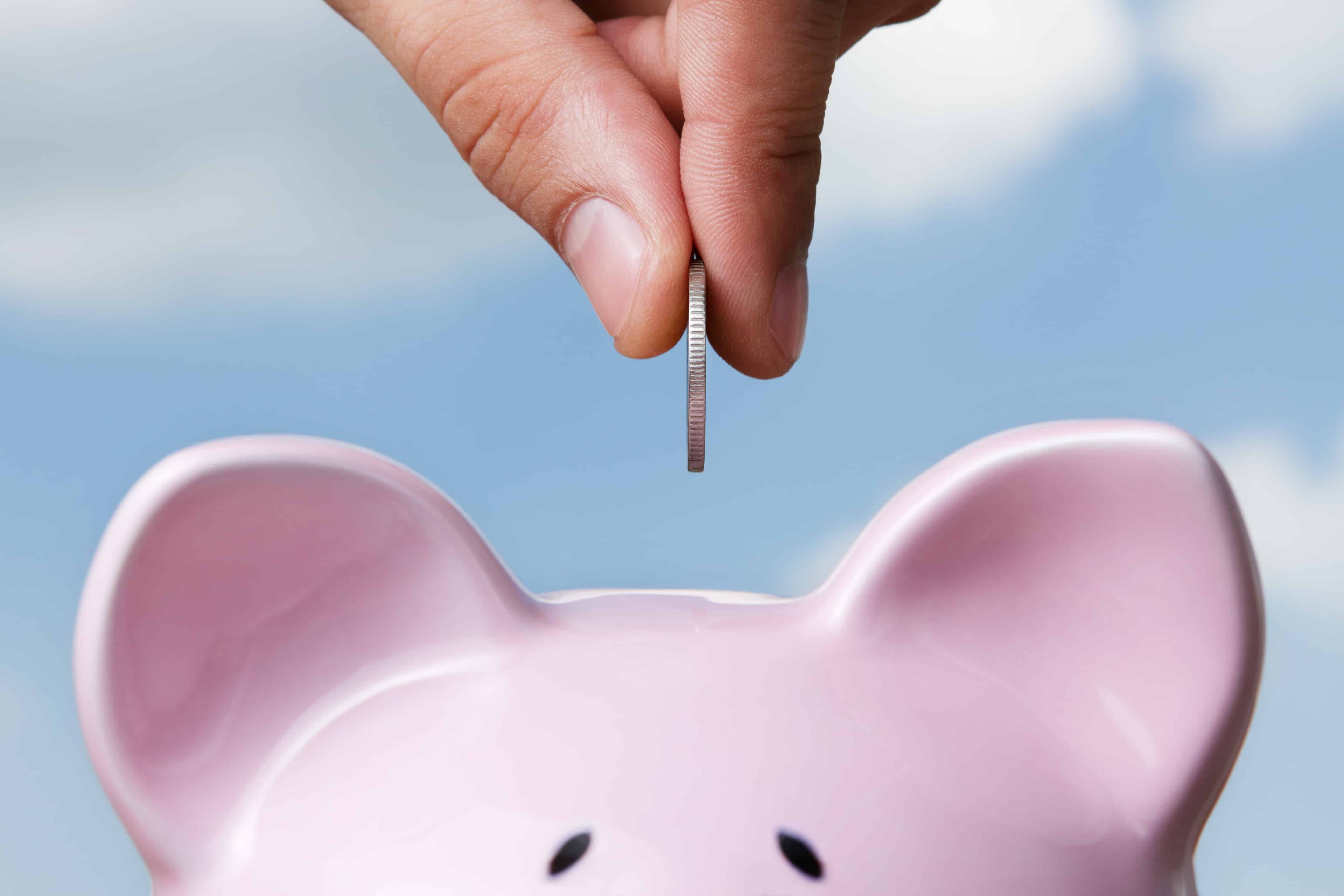