Add Blockchain to a Name for Branding Buzz?

Just a few years ago we were discussing how the pervasive growth of the technology industry brought about the fast and loose use of the term ‘tech’.  It seemed as though every new startup was typecasting itself under the ‘tech’ umbrella regardless of the product it was producing.

Fast forward to present day, blockchain is the new buzzword. Initial Coin Offerings (ICO) seem to appear every hour and disappear even faster. Everyone, from foodies to activists, is scrambling to jump on the blockchain bandwagon and seize the opportunity to be a first mover before cryptocurrencies become mainstream.

One such band wagoner is technology imaging company, Kodak. Earlier this year, Kodak announced its blockchain-based platform, KodakOne, on which photographers will be able to sell and manage the digital rights to their work. Photographers on the platform will be paid in Kodak’s new cryptocurrency, KodakCoin, which is slated to launch Jan.31. The idea behind the platform is to better enforce copyright and usage laws ensuring proper credit and payment is made to the original photographer.

Kodak filed for bankruptcy protection in 2012 and is $845 million in debt, within one day of announcing its ICO plans its stock price doubled. The grey area lies in the intent behind Kodak’s decision to develop its own cryptocurrency – is it truly looking to foster a community that protects photographers’ rights or is it a last-ditch effort for the degenerate company to gain attention?

The blockchain era has begun. What we know is that more companies each day are trying to figure out how this new technology fits into their service offering, what we don’t know is how many of those companies will come up with compelling and useful applications for blockchain. Regardless of the product or service a company is offering to the market, the most important factor to consider before adding a blockchain component to a business is what value it will provide to end users. 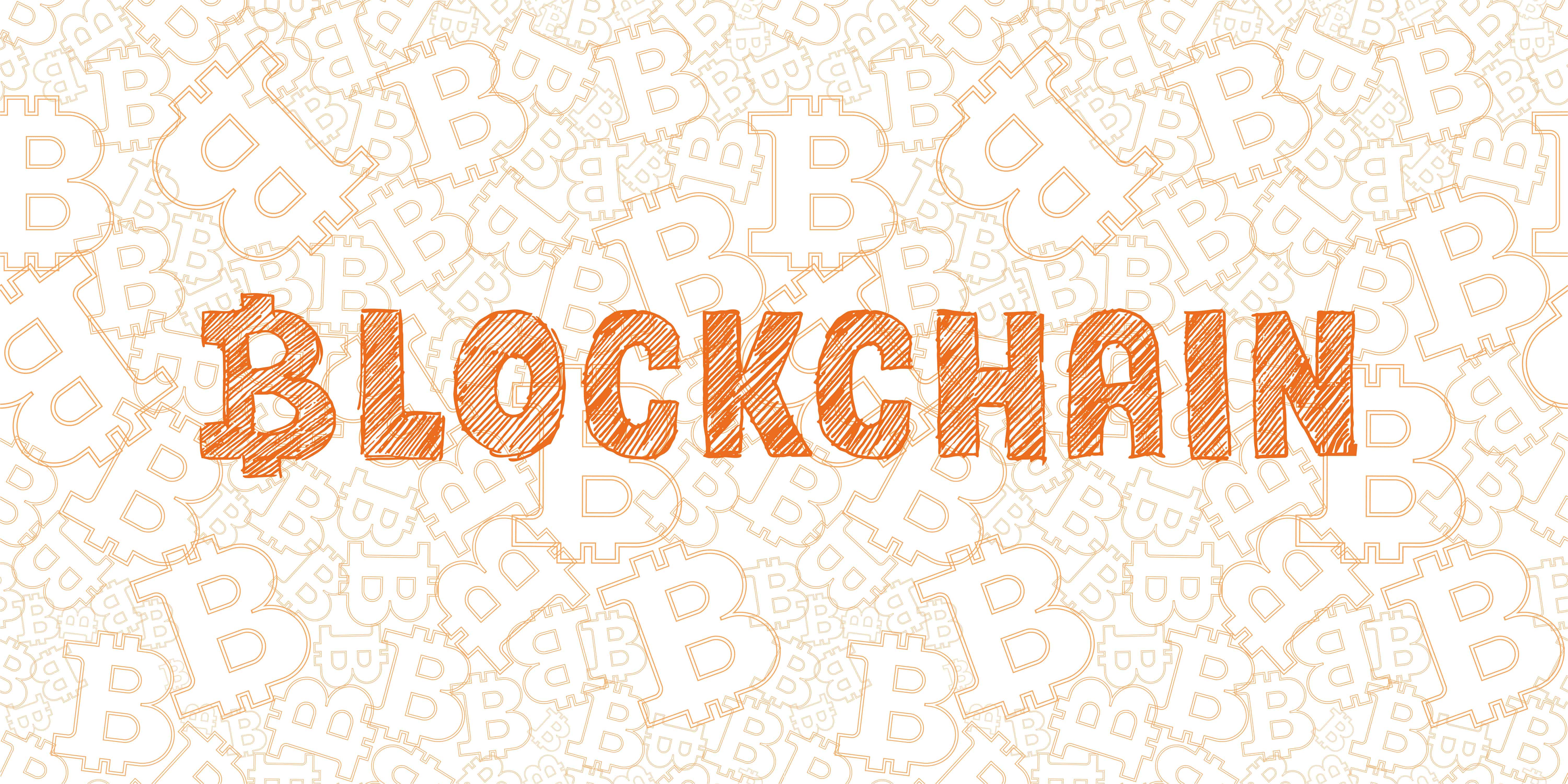 Wonders & Blunders:…
How to Improve Your...

How to Improve Your...
×
Copy link
CopyCopied
Powered by Social Snap