Behind the Coin – Environmental Considerations of Bitcoin Mining

Over the past ten years, the development of cryptocurrencies has exploded. Several cryptocurrencies have emerged into mainstream acceptance with the most popular being Bitcoin. The cryptocurrency has seen massive growth from being valued at less than one cent in May of 2010 to over $35,000 USD as of June 2021. But behind the coin has emerged an entire cryptocurrency ecosystem that has been instrumental to supporting the growth and longevity of the blockchain network and its overall value. This article will further explore bitcoin mining operations as one of those components, as well as environmental considerations for miners and investors to take into account.

Of course, cryptocurrencies have an origin story. In order for a coin to be entered into circulation, it must be mined. For those unfamiliar with the space, a misleading visual image of axes, picks and dark dirty tunnels come to mind. Simply put, mining is an act performed by high-powered computers that solve complex computational math problems. These complex problems are solved on a blockchain network and as new data comes in, it contributes a new piece to the growing network or “block.” According to Investopedia, “once the block is filled with data it is chained onto the previous block, which makes the data chained together in chronological order.”

As a reward for their contribution to growing and further securing the blockchain network, miners are given a bitcoin token.

Put me in, coach

Nearly everyone in the United States has a computer, so why can’t anyone mine bitcoin and become a millionaire? The reality is, the average computer lacks the processing power required to solve the complex problems on the blockchain – especially when there is increased competition among miners. To keep up in the race, miners have become reliant on more powerful computer equipment and incurring costs starting from $500 and spanning to tens of thousands. This cost of equipment alone can be a significant barrier to entry for the average investor looking to get in on the action.

Computer costs aside, the other significant cost of doing business for bitcoin miners is energy. After all, with great computational power, comes great corporate social responsibility. Corporate mining operations have most recently been under fire by critics for the amount of energy used to mine and their contributions to global warming. Some reports have gone as far as to say that the amount of energy consumed to mine Bitcoin is equivalent to that of countries around the world. Most famously, Elon Musk echoed this sentiment and sent prices plummeting after announcing on Twitter that Tesla would no longer accept bitcoin as payment for its vehicles due to its environmental impact. Tesla would instead be looking into other cryptos, such as dogecoin, that are more eco-friendly.

The future of mining is sustainability

So where does this leave the future of bitcoin mining? The name of the game here is sustainable mining practices. What Musk and many critics lack understanding of is the active and growing movement to apply clean energy practices to Bitcoin mining.

Companies such as CleanSpark, for example, have based their operations on sustainable energy practices that have allowed them to leverage a mix of nuclear power, hydroelectric power, and solar, resulting in 95% of the electricity utilized for mining to qualify as carbon-free. Moving forward, CleanSpark plans to install onsite renewable microgrids to further reduce its carbon footprint with a goal of off-setting the remaining coal sources to effectively mine Bitcoin carbon-free.

As the popularity of Bitcoin continues to increase over time, consumers and regulators alike are going to become more cognizant of the specific practices of companies operating in the space. For Bitcoin miners, the need to shift to environmentally friendly practices is critical if they plan to stay competitive and avoid unwanted regulations and criticism stifling Bitcoin’s potential. 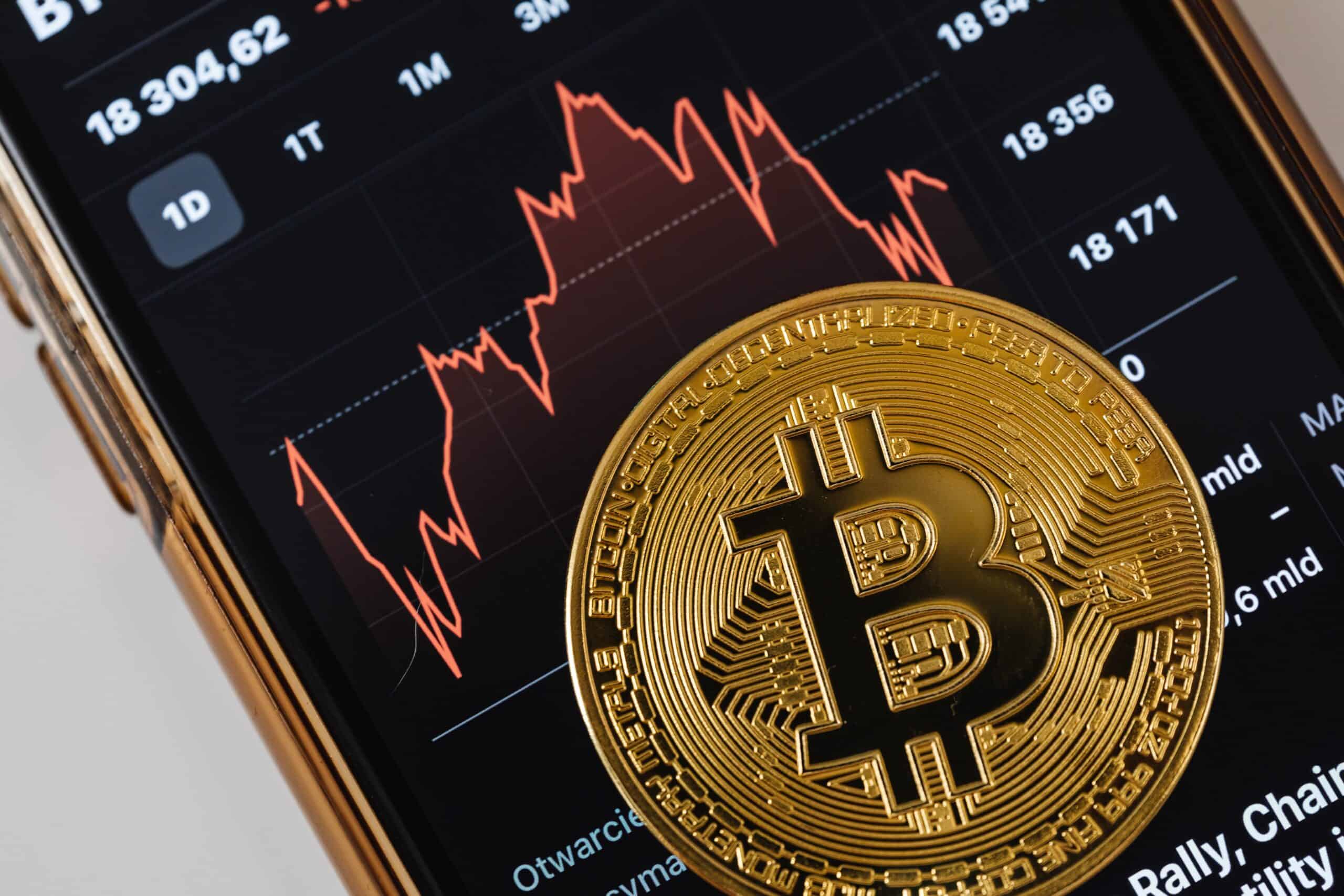 3 Keys to a Successful…
Reimagining Social...

3 Keys to a Successful…