Brain Corp is a SoftBank Vision Fund and Qualcomm Ventures funded, San Diego-based AI company creating transformative core technology for the robotics industry. It was seeking brand visibility to support several new products launches and announcements, as well as recognition as a leader in the space. Specifically, Brain Corp wanted to be known as the leading company in the creation of core robotics technology. Brain Corp asked KCD PR to advance that message to key technology and business reporters, as well as effectively communicate their upcoming announcements and partnerships, especially in their partnership announcement with Walmart.

KCD needed to grab the attention of technology reporters that cover major companies like iRobot and Google to make introductions and build relationships before Brain’s major announcements came about. Starting out this was a difficult task for a startup and required a strategic plan that could be quickly implemented, as well as securing as many interviews with reporters as possible. This would give the reporters an opportunity to learn about a company at the forefront of developing a vision-based artificial intelligence solution, a “brain” that provides autonomous navigation for self-driving machines. It would also give Brain Corp the opportunity to build independent relationships with reporters and better understand how stories are put together. KCD needed to ensure these initial relationships were strong, especially knowing of all the big announcements Brain was going to have throughout the year. 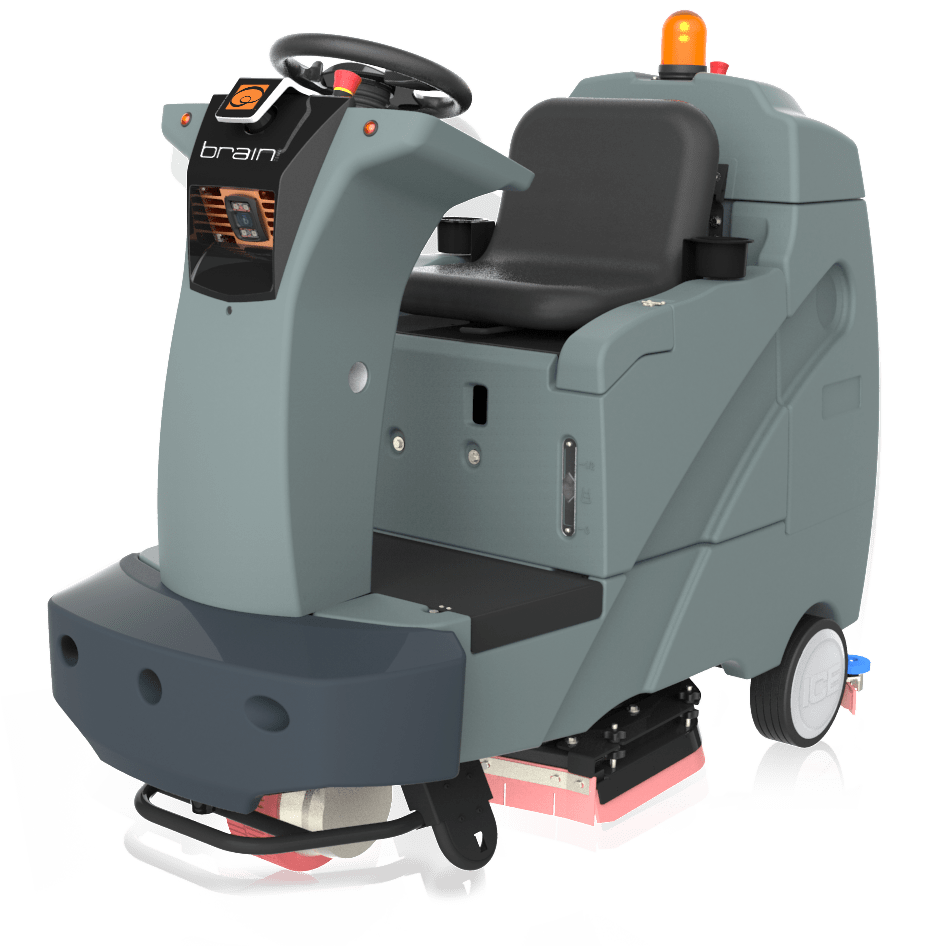 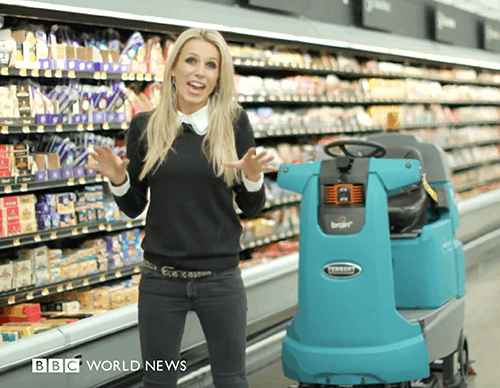 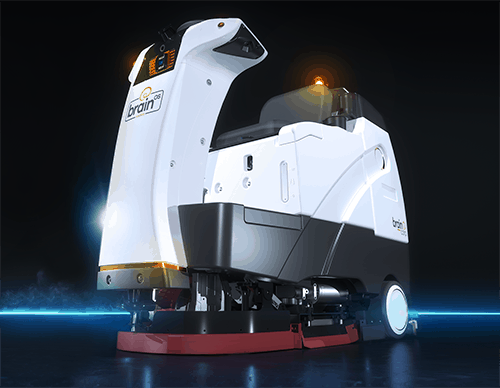 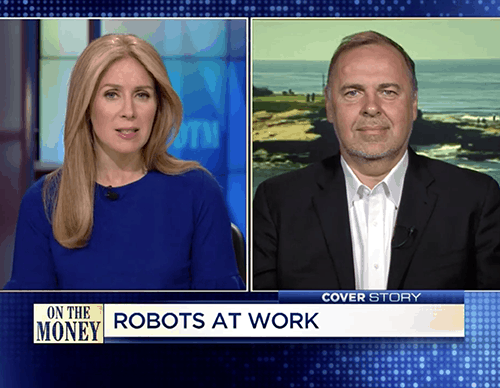 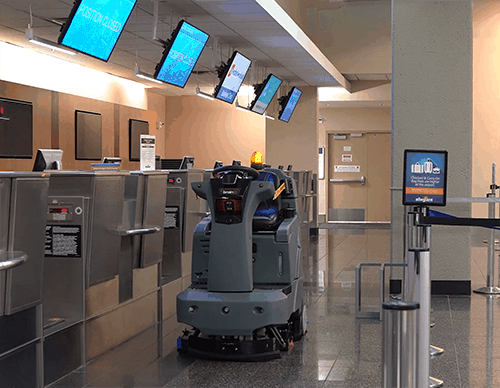 Reporters from Bloomberg, TechCrunch, The Wall Street Journal, Forbes, Fortune and ZDNet found the story angles compelling enough to meet with Brain Corp to talk about the company, its BrainOS software, product announcements and the future of the robotics industry.

Brain’s first of two Walmart partnership announcements received over 600 pieces of coverage from KCD’s pitching efforts, including being featured in an on-air segment of BBC Click. 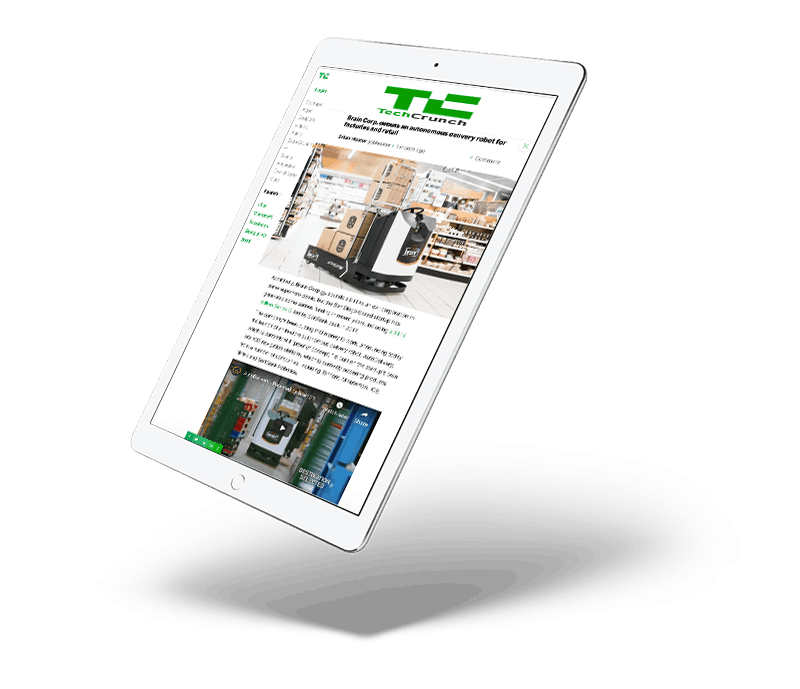 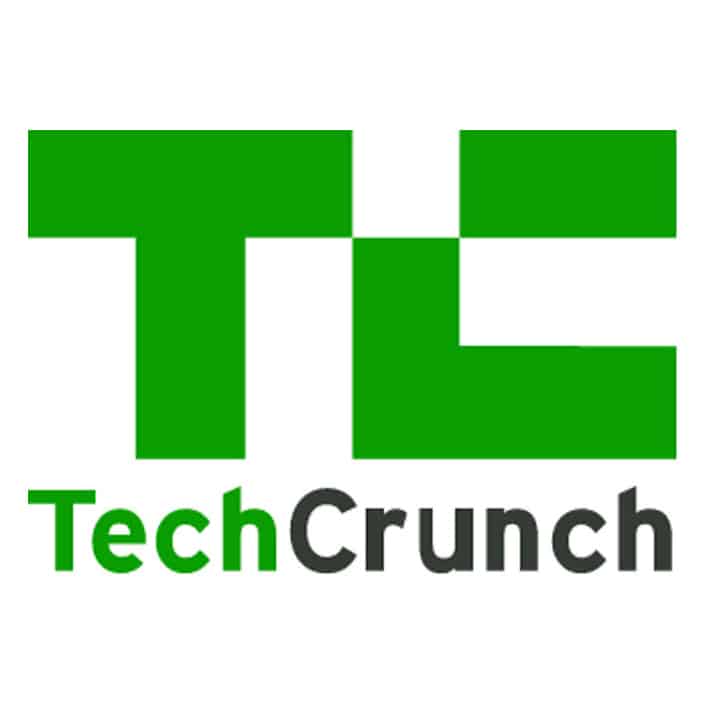 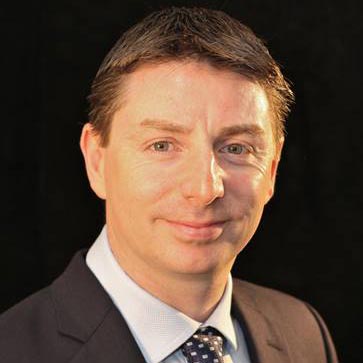 “The KCD PR team was spot-on in what they promised with the media tour. To be able to get on a plane, fly to a city, and meet with as many reporters as we did in one day was phenomenal. It will certainly help us tell the great Brain Corp story and advance our key message for weeks and months to come.”

We're always up for a chat about a project.
Contact KCD PR