Cryptocurrency Cements its Legitimacy in the Marketplace

If cryptocurrency played in a movie, it’d star as Ronald Miller in the 80’s romantic comedy classic, Can’t Buy Me Love.

Like Dempsey’s character, cryptocurrency has gone through a makeover that took it from “totally geek, to totally chic.” The digital currency has surged to astronomical prices in the last year leading major companies like PayPal, AT&T, Microsoft and the Dallas Mavericks (yes, the sports team) to accept Bitcoin as payment.

It’s true that cryptocurrency is now cool enough to hang out at the popular kids’ table, but with increased popularity comes new responsibilities – and opportunities – for businesses and investors.

For investors, cryptocurrency is now a viable alternative asset class. The S&P Dow Jones launched a cryptocurrency index this past week – the S&P Bitcoin Index, S&P Ethereum Index and S&P Crypto Mega Cap Index, according to Reuters, cementing the currency’s legitimacy in the marketplace.

Furthermore, companies like My Digital Money have now launched a cryptocurrency IRA to enable users to diversify their retirement portfolios safely and securely.

According to My Digital Money founder, Collin Plume, Fortune 500 companies getting into Bitcoin and cryptocurrency, in general, are giving the currency its official nod of approval. “When you have the seal of approval of big institutions, it’s always a good sign. The strength of crypto has always been the power it gives the people instead of institutions,” Collin says. This explains why the fanfare is not just hype – it’s real and here to stay.

In classic rom-com fashion, our protagonist Ronald Miller turns into a real jerk once he gets a taste of high school popularity and fame, complete with slicked-back hair, leather jacket, and bad manners.

One might think bitcoin and its digital counterparts might be headed in the same direction (can you say, Dogecoin?) but the problems related to the cryptocurrency are actually creating new opportunities for businesses, particularly in bitcoin mining and energy consumption.

Bitcoin mining is a costly and painstaking process performed by very sophisticated computers to verify and store these cryptocurrency transactions. As interest in these currencies continues to rise, so does the energy demands for bitcoin miners. Critics worry that bitcoin’s energy consumption is bad for the environment and needs regulation. Proponents of bitcoin (and mining operations in general) explain that this is not entirely true.

Truth is, cryptocurrency mining doesn’t produce extra carbon emissions at all, but this has pushed companies like CleanSpark to think broadly about how to create energy-friendly bitcoin mining infrastructure that will power the future of the digital currency.

It Always Works Out In the End

Wondering what happened to Ronald?

Spoiler alert! It all works out in the end. This is Hollywood after all.

The same can be said about cryptocurrency’s future in the real world. We’ll continue to have haters, doubters, and problem makers in this space, but now that crypto has hit Main Street and Wall Street, we can expect more opportunities for investors, institutions and businesses.

So you maybe you can’t buy love as Ronald did, but you can buy Bitcoin. 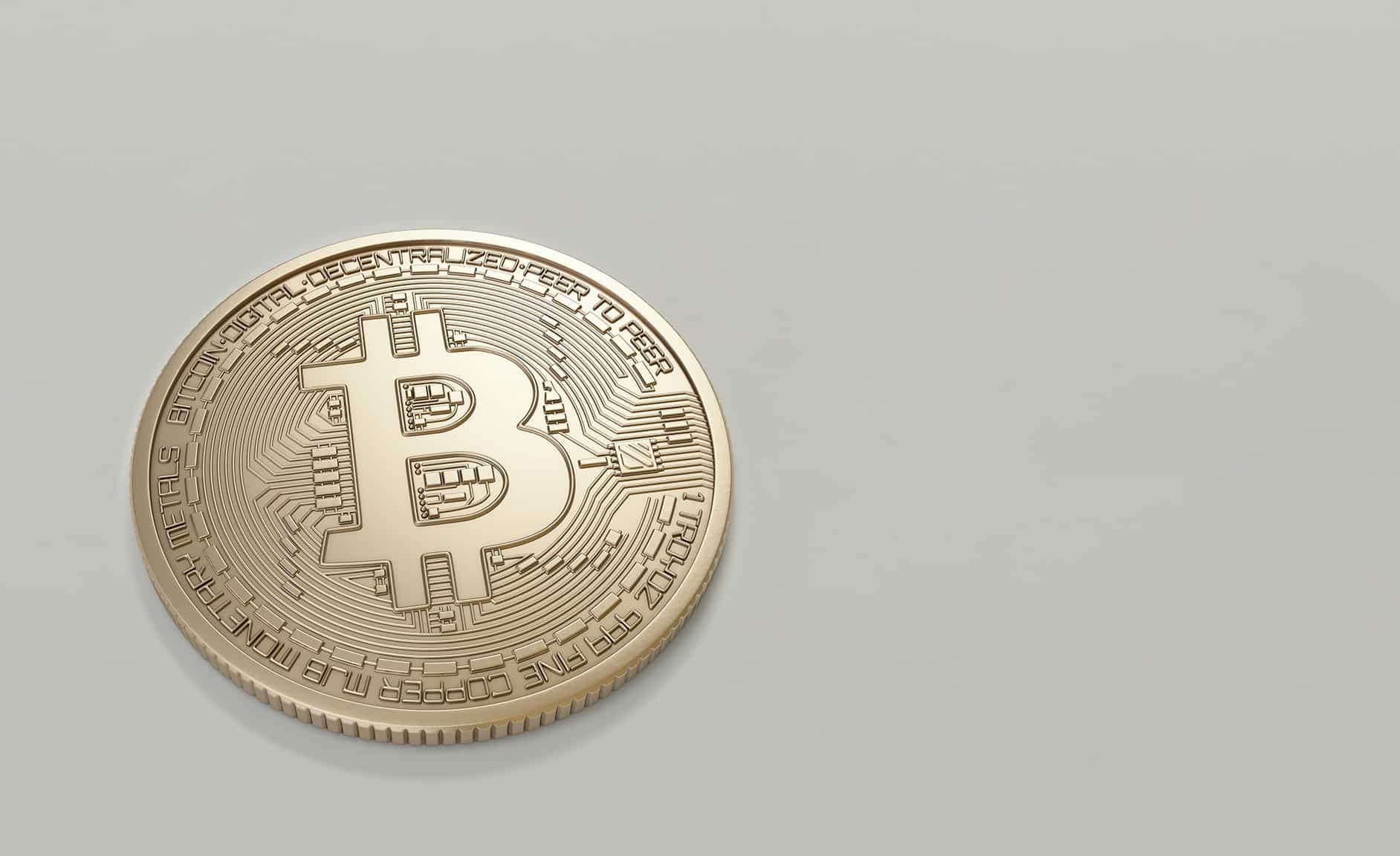