By now you’ve heard of blockchain and cryptocurrencies, and you’ve watched the values of these unfamiliar assets both peak and trough over the past months. But what is blockchain and what are the components that make up this emerging landscape? We’re digging into the basics and breaking down the terms you need to know if you want to hold your own in the world of cryptos.

These terms may seem like foreign concepts today, however sooner than we know it they may be the foundation for which all financial transactions are grounded. 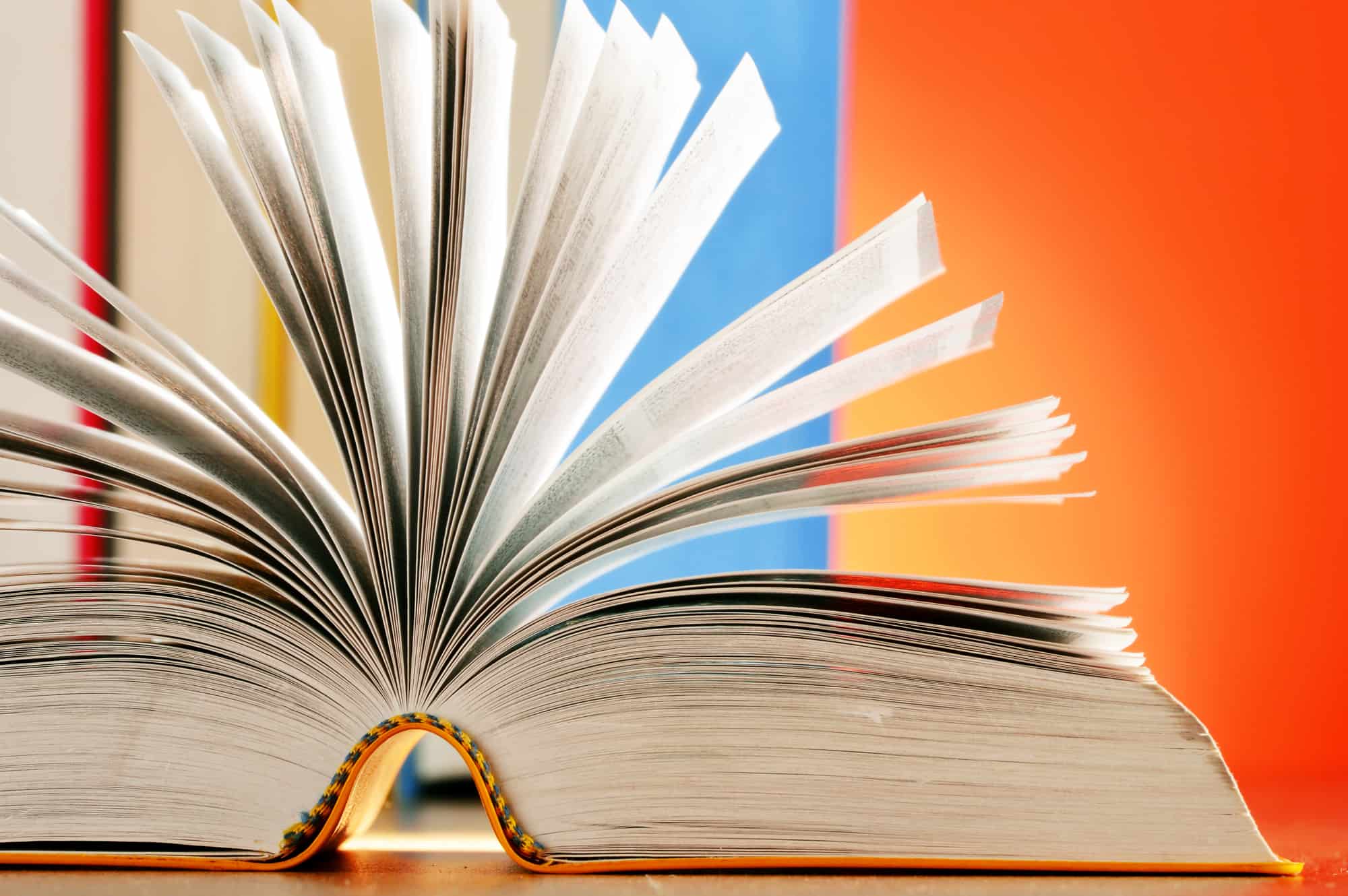 How to Hire a Fintech…
Wonders & Blunders:...

How to Hire a Fintech…