If you’ve been following cryptocurrency, financial—or really any news in the past month—it’s likely you’ve heard of the Ethereum Merge. But what is the Merge, and what does it have to do with Ethereum?

Before we dive into the Merge, let’s break down what Ethereum is. The blockchain was co-founded by Vitalik Buterin in 2015 and has its own native cryptocurrency. Today, Ethereum is the second biggest cryptocurrency available, following Bitcoin.

Ethereum is known for its smart contract functionality, which can execute transactions without the need for a middleman. These contracts make it possible to automate transactions, minus the process of an intermediary managing and approving them.

Like many other cryptocurrencies, Ethereum is mined using high-powered computers to solve convoluted mathematical equations and provides a so-called “proof-of-work” (PoW) that verifies these transactions. Because these systems are high-powered, mining cryptocurrency can be pricey due to the large amount of electricity that is used. Enter the idea of the Merge.

The most notable feature of the Merge is the conversion from this proof-of-work model to a proof-of-stake (PoS) algorithm, which would only require validators—participants of this method—to hold and stake their tokens instead of requiring miners to solve equations. Since PoS reduces the number of computers needed to verify transactions, this method lessens the amount of energy generally needed by more than 99.5%, according to the World Economic Forum.

Additionally, it can be argued that providing a PoS methods allows for better security across the blockchain, as it requires people to stake their coins as a deposit prior to accessing, including hackers and attackers.

Now that you understand the idea behind the Merge, let’s talk about the transition period to ETH 2.0. While the Merge was a huge victory, we can anticipate further developments down the line. It’s been noted that Buterin has claimed that Ethereum is just 55% complete after the Merge—with several other updates in the work, including the Surge, Verge, Purge, and Splurge.

The Surge, for one, refers to “sharding,” which Buterin says we can see in 2023 as part of a general Ethereum update. Sharding is the process of splitting the database in an effort to reduce congestion within the blockchain. With the effects of sharding, we can expect to see faster speeds and cheaper fees.

While we’ll see a decrease in fees once sharding goes into effect next year, it’s likely Ethereum will be priced higher due to a decrease in its coin supply. Due to the Merge, miners are no longer being paid to add blocks of data to the blockchain, thus creating a decline in supply. Like most things, a reduced supply and heightened demand will lead to increased prices.

Merging is just the beginning of a series of technological developments and an overall update to Ethereum in the next years. While the merge attracted headlines and added a new vitality and curiosity to the overall crypto market, it’s no saying where the next phase of Ethereum will lead to. 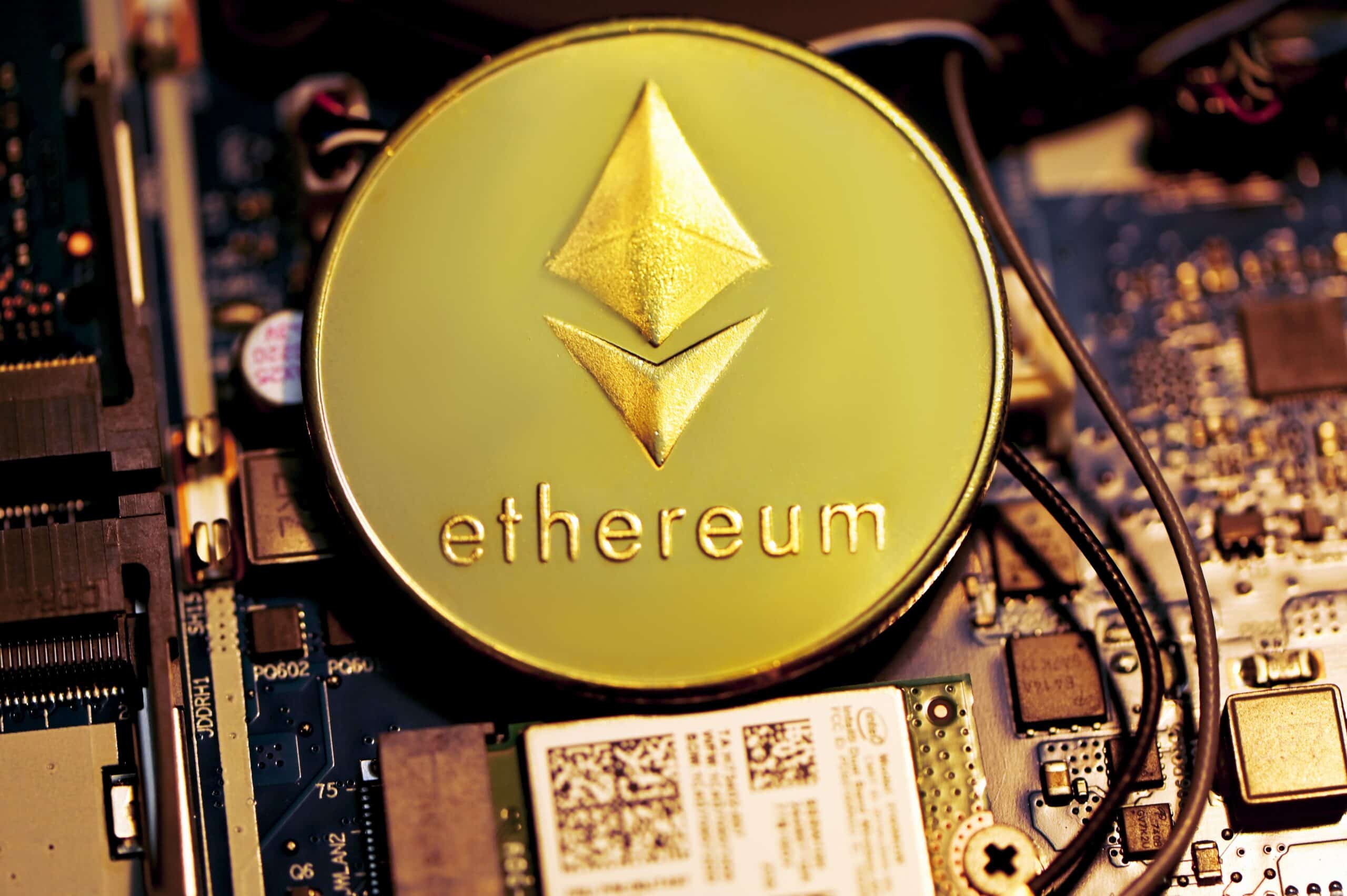 Four Tips for Winning…
Why is it a Good Idea...

Why is it a Good Idea...
×
Copy link
CopyCopied
Powered by Social Snap