(Note from KCD PR: In our “Giving Back to Fintech” series, we asked two associations to contribute to blogs highlighting their work in the fintech community. We chose to spotlight the Financial Writers Society for its dedication to fostering the development of financial writers. Many of the association’s members are reporters, the gatekeepers of news – ensuring they’re equipped with the proper tools to do their jobs, ensure we have accurate financial news disseminated across the industry and beyond.)

Financial Writers Society (FWS) is a tax-exempt trade association that aims to improve industry standards and provide members with opportunities to network, collaborate and support each other.

Some of the biggest benefits the organization has provided thus far have come in the form of mentorship. Members of FWS, myself included, have received this guidance, learning more about a particular aspect of financial writing or a relevant subject.

Here are a few examples of mentorship and collaboration I’ve seen during my work with the association:

Going forward, FWS plans to expand its Mentorship program, as it provides notable benefits to the organization’s membership. 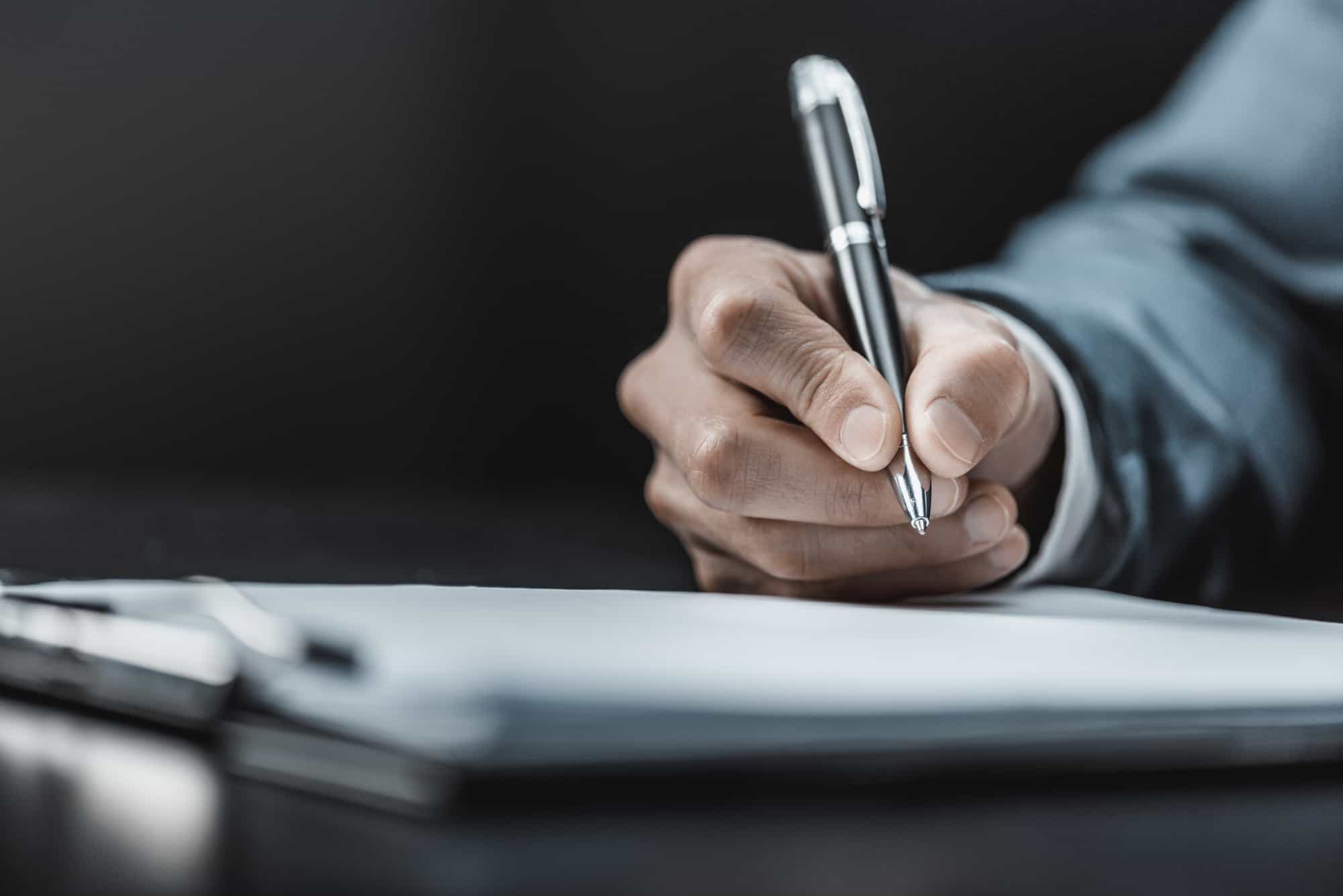 Wonders & Blunders:…
Giving Back to Fintech:...