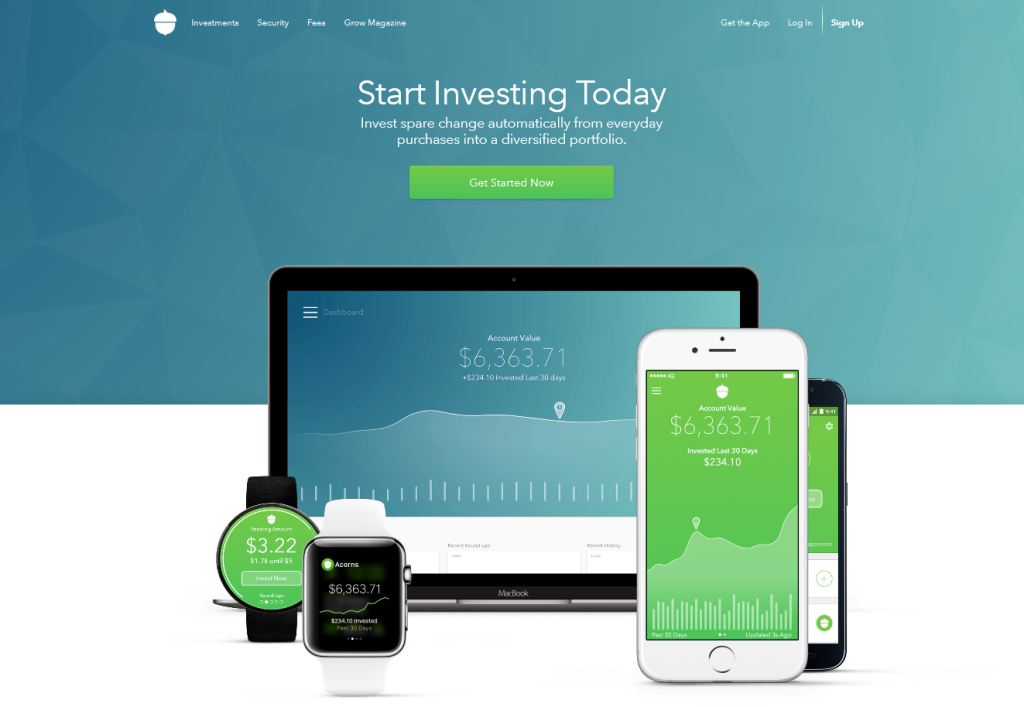 It’s been said many times … businesses that are not evolving are dying. This inescapable truth is becoming more and more of a reality in the financial space with each passing day.

The signs are everywhere. We’ve seen JPMorgan Chase partner with On Deck Capital, an online lending platform for small businesses, in a move that illustrates the changing times. With a market value of roughly $214 billion, JPMorgan certainly has the means to develop its own technology but chose to align itself with an outsider to help the bank process applications more inexpensively and quickly, while also gathering information about the promising fintech lending space.

Just last week, The Wall Street Journal reported that three members of the tech old guard, including EMC, Intel and IBM, have reported disappointing earnings because the industry is adopting new ways of computing. We’re likely to see thousands of jobs being cut in response to shifts in tech spending away from corporate data centers and PCs to offsite cloud services and mobile devices.

With so many established industry giants either licking their wounds or racing to grab a slice of the fintech pie, you have to wonder which financial technology companies will continue to disrupt the industry and rise to the top. With that in mind, here are five fintech innovators to keep an eye on:

Micro-investing app Acorns, which targets millennial investors by simplifying investment decisions, scored a massive win last week after securing $30 million in funding in a combined investment from PayPal and Rakuten. The rapidly growing startup uses a portfolio of low-cost ETFs and breaks down investing into two primary questions: how much would you like to invest and how much risk are you willing to incur.

Acorns has now raised a total of $62 million in funding and appears to be well on its way to establishing itself as a successful mobile financial hub for millennials. In fact, the company has already opened more than 850,000 investment accounts, 75% of which belong to millennials, according to Business Insider. With backing from PayPal – one of the most successful companies in financial technology and the grandfather of the payments space – behind them, Acorns is well-positioned to become a go-to source for millennial investors.

Not to be outdone, Blackrock made headlines recently as LPL Financial committed to offer digital investment advice through its robo advice platform, FutureAdvisor. The platform, which uses automated computer models to build and manage investment portfolios, will allow LPL’s more than 14,000 independent financial advisors to attract and serve more clients, mainly smaller-balance investors.

Research from Cerulli Associates projects the market for automated investment advice will increase to nearly $500 billion in assets by 2020, up from just $18.7 billion last year. With other firms such as RBC Wealth Management and Bank of America Corp. positioning themselves to capture a share of the fast-growing digital advice market, BlackRock and FutureAdvisor are poised to be a dominant player in the space moving forward.

We’ve covered the importance of big data for fintech companies, particularly from a marketing standpoint, in previous posts. Race Data is making big data management a reality. The company makes the power of customer analytics accessible for small banks through a scalable, comprehensive, data-driven marketing platform that includes a CRM, analytics, marketing automation and deployment, and more.

Race Data’s Relationship Accelerator delivers big bank customer analytics on a smaller bank budget, turning data into knowledge that drives timely and relevant engagements and, ultimately, relationships. In a space that is finally starting to increase its technology spend, but has traditionally struggled to exploit and leverage the potential marketing value of customer data, Race Data is making the seemingly impossible possible. As communications and marketing professionals, we applaud their efforts and will be eagerly watching to see which banks have the foresight to leverage this solution going forward.

So You’re into Bling… CardLinx Can Help

There is a rapidly-growing trend among consumers when it comes to their credit and debit cards: Card-linking. Enter CardLinx, which provides an online platform for merchants and card-linked technology partners to make their offers available to digital publishers and card issuers. Consumers can link their existing credit or debit cards to digital coupons, loyalty programs or mobile wallets, limiting the number of cards they need to carry.

The company released the results of its 2016 Annual Card-Linking Industry Survey last month, finding that card-linking transactions have grown by at least 50% in the calendar year ending February 2016, compared to 10% growth the previous year. The survey also found that the majority of respondents say that card-linking has the potential to grow to a $10 billion in revenue industry. With the CardLinx Association already touting names like Bank of America, American Express, MasterCard, Discover, Facebook, Microsoft, Go Daddy, Whole Foods and Airbnb, among others, it’s clear that there is not only demand for this type of service, but CardLinx has a leg up on the competition, as well.

Another Leaf for First Data’s Clover

Payment processing company Clover last week announced its plans to launch the Clover Online Store, a comprehensive online solution that manages everything from website design to creating a virtual shopping cart, while facilitating secure transactions. Acquired by First Data in 2012, Clover is integrating its e-commerce offering with its in-store POS terminals, which will allow the company to deliver an omni-channel shopping experience for end customers and a comprehensive view of sales metrics and management capabilities across channels for small businesses.

The Clover Online Store lets users select from a variety of predesigned web templates and guides them through creation of a responsive website and online store. Businesses can then start accepting payments directly on their site using Clover’s open API. Clover Online Store will launch in May and then be offered free to business owners through the end of 2016. We’ll have a better idea if Clover’s offering stacks up to existing e-commerce solutions from companies like Square in a few months’ time.

The fintech market has proven to be incredibly unpredictable so far in 2016, especially when you consider we’re coming off a four-month drought of U.S. tech IPOs, the longest such dry spell in seven years. But with investment money continuing to pour into the space at unprecedented levels and the banks continuing to take notice, we’re going to continue to see a renaissance for disruptive financial technology companies. The five outlined above have as good a shot at becoming the next Wealthfront, Square or Coinbase as any.

Looking for more insights on the rapidly-growing fintech space? Want to stay up to speed on the latest trends in financial services communications and marketing? Subscribe to The Bottom Line for a wealth of industry insights and best practices today! 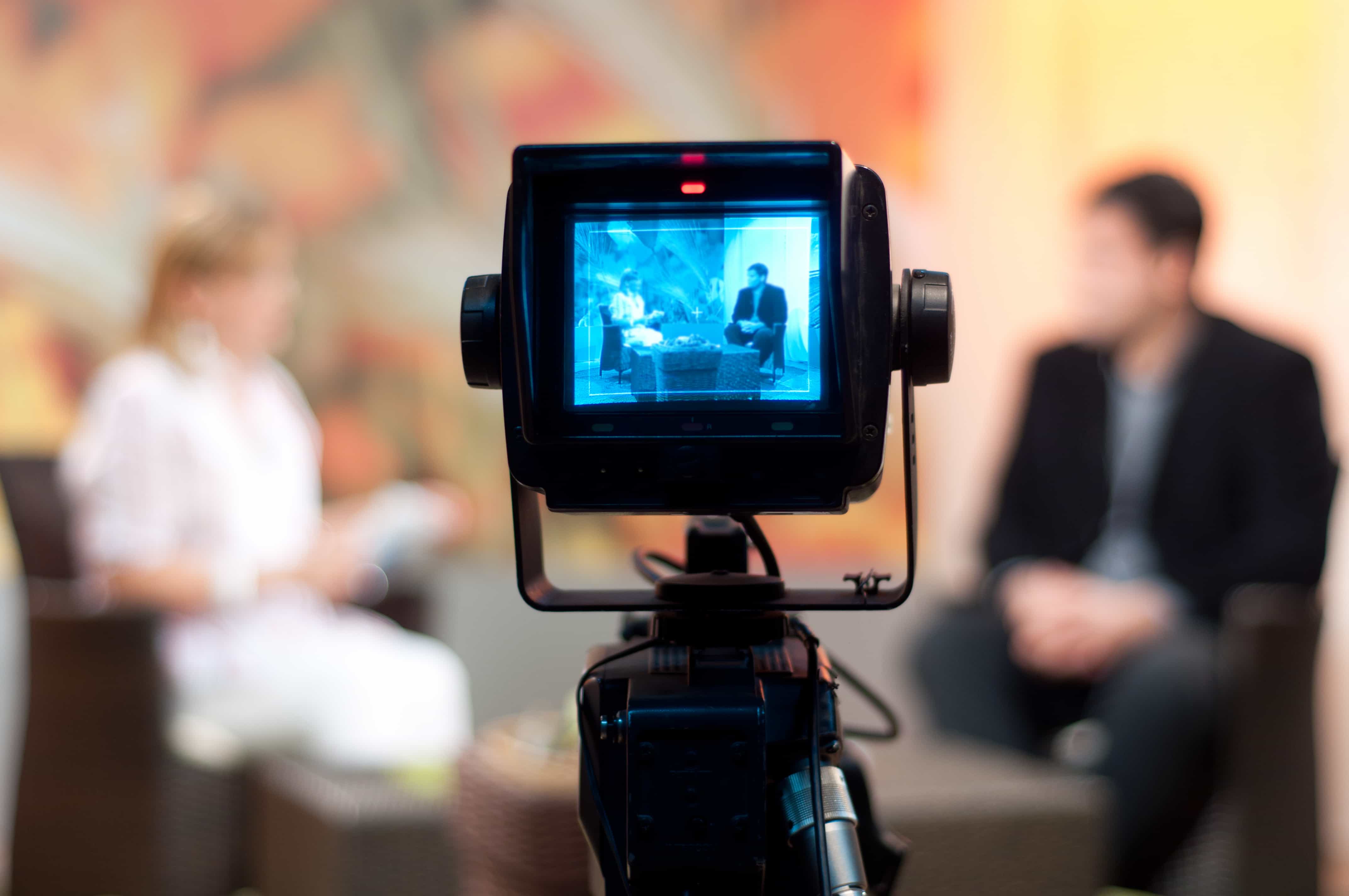