Self-driving cars are so last week. Media coverage of transportation technology has moved onwards — and upwards.

Prototypes (and VC funding) abound! Tech titans including Uber, Airbus, Larry Page and the government of Dubai have moved their money into the airspace, banking on personal aircraft that will bring cars soaring above traffic jams, straight to your driveway (but not your neighbors’, obvs). The New York Times profiled Silicon Valley startup Kitty Hawk’s foray into the flying-car industry, an “open-seated, 220-pound contraption with room for one person, powered by eight battery-powered propellers that howled as loudly as a speedboat.”

From the New York Times:
“No Longer a Dream: Silicon
Valley Takes On the Flying Car”
This isn’t science fiction. A number of start-ups as well as big aerospace
firms are trying to build personal aircraft you could fly around town.

OK, so maybe it “looked like something Luke Skywalker would have built out of spare parts,” but we’re working from the ground up.

Moving along (at the speed of light), Forbes has posited that we could be experiencing “the year of the flying car,” as evidenced by the industry’s rapid evolution: “In the past decade, companies ranging from small operations to French aerospace behemoth Airbus have begun building prototypes. These efforts circle the globe, and include America’s Moller International, China’s EHang, the Netherlands’ PAL-V and Slovakia’s AeroMobil. EHang has already partnered with Dubai to introduce flying cars there this summer. Larry Page, Google’s co-founder, has formed one flying-car company and invested heavily in another.”

The Twitterverse agrees that the time for flying cars is nigh, and NY Mag has compiled the memes to prove it. 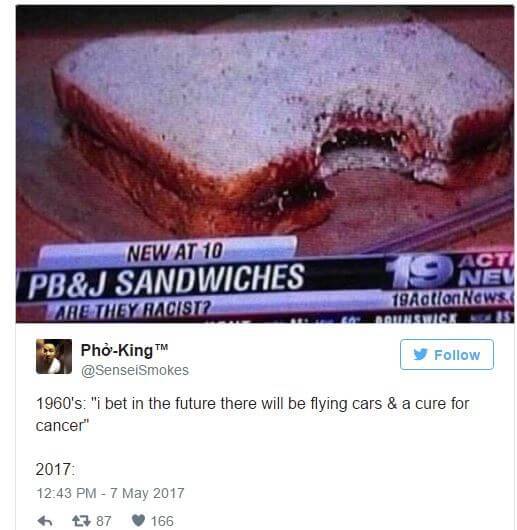 And if you build the vehicles, the “sharing” economy will come for them. TechCrunch reports that last month’s Uber Elevate Summit featured experts from the aerospace, aviation and energy storage sectors. The inaugural event honed in on catalyzing the future of on-demand, urban air transportation, which is about as complicated as you would expect, but also the sector that could produce the next “unicorn.” Long story short, Silicon Valley is betting that tomorrow’s taxi will be a flying car, and the owner of the fleet will be the next big bigwig.

As we’ve discussed, venture capital can be fickle. But when searching for the next billion-dollar startup, perhaps you should keep your eyes to the sky. 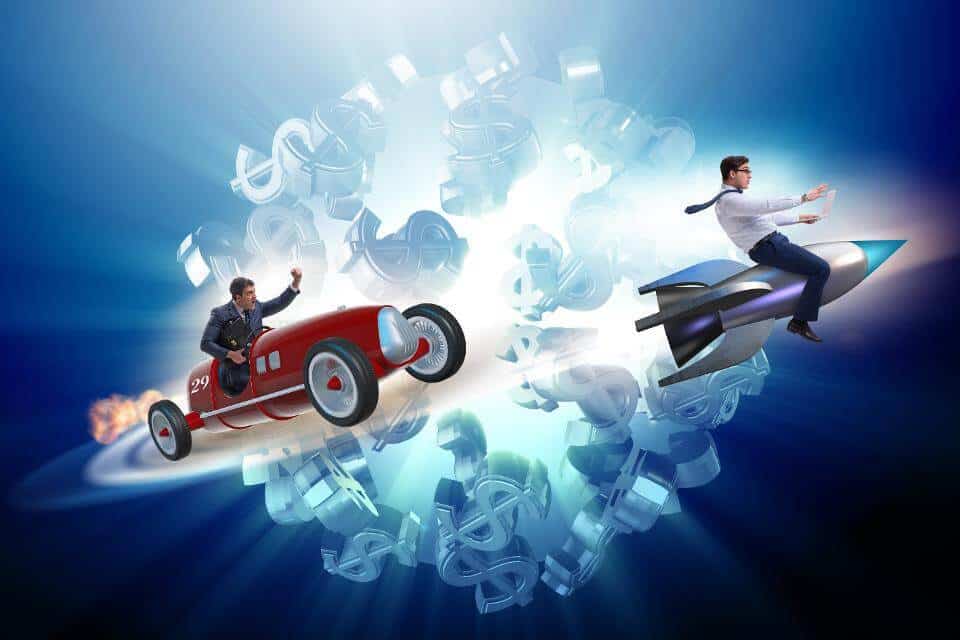