In today’s media world, where can you find the best audience?  It depends on who you’re trying to reach, but securing coverage in an an online, a print, and a broadcast story will certainly reach the broadest group.

We recently secured such a trifecta for a client.  We were promoting a media event, but in media relations there are no guarantees that an event will draw coverage.  In pitching the story, we reached out to broadcast assignment editors and print reporters, and received many typical non-commitments: “Sounds interesting, I’ll see if I can make it.” We employed strategic messaging, perseverance and a combination of email, in-person and phone invitations (the other trifecta) – and a majority of the reporters showed up!  Most importantly, they all wrote stories— five in all, appearing online, in print and on local broadcast. In media relations that’s a big win, and our client was thrilled with the coverage.

But if you have to choose one medium, where should you put your focus?  It depends on your target audience.  If you are aiming to reach a trade-focused audience, target the story for online.  Since most online trades also have print magazines, odds are it will appear there also.

If you are reaching for a general audience, push for print at daily newspapers.  Yes, people still read dailies, but all dailies have web versions of the paper and a story usually goes online first and then to the print edition, so you get bonus coverage.  This is especially important because CEOs love to see their companies and their names in print – who doesn’t?

And lastly there’s broadcast, which will give you a huge, broad audience.  This is the ultimate hit, but of course in media relations it is much more challenging to achieve.  You need a good story, with good visuals and someone that can articulate it on camera (yet another trifecta).

Remember the core of media relations is the story, whether it’s for online, print or broadcast.   If you have a great client story to tell, the odds are in your favor that you too will score a media relations trifecta. 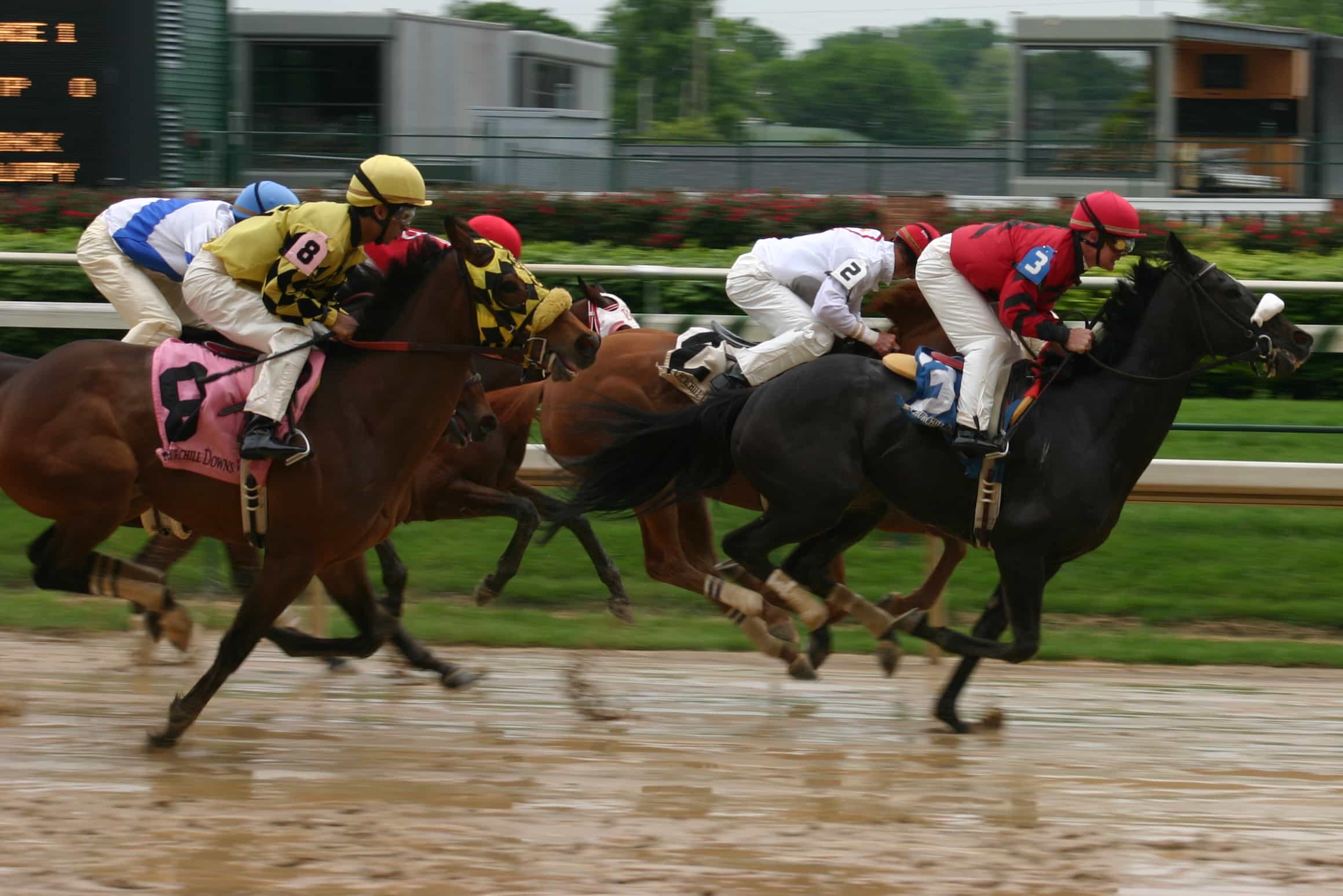