JP Morgan’s annual “2017 Global M&A Outlook” had some lofty predictions: “With a number of promising drivers in place, we anticipate an active global M&A market in 2017, with deal volumes consistent with 2016 totals, as dealmakers around the globe continue to complement organic growth with innovative and transformative transactions.” Fits and starts aside, so far, so good. Here are some highlights:

We’ve got artificial intelligence (AI) on the brain, and this deal blew our minds: Israeli autonomous vehicle technology company Mobileye has been picked up by Intel for a whopping $15.3 billion. Some analysts are experiencing sticker shock over the price (which is about 21 times higher than Mobileye’s projected 2017 earnings), but Goldman Sachs’ recent prediction that the self-driving market will reach $290 billion by 2035 makes the transaction look like cab fare. Mobileye’s range of vehicle camera, sensor, mapping, machine learning, cloud and data fusion capabilities will serve as the “eyes” to Intel’s semiconductor chip “brain.” The two companies have already started work on a fleet of 40 self-driving BMW prototypes expected to hit the road later this year.

Meanwhile, breaking news: Fast Company predicts that “a combination of political transition, economic forces, and good timing may spark a flurry of mergers and acquisitions in the telecommunications and media industries this year.” Policies of deregulation and market determinism may likely extend to the FCC, as Chairman Ajit Pai could begin green-lighting mega-mergers such as the controversial AT&T/Time Warner deal as part of a broader “capitalistic agenda.” The possibilities of combinations are endless, but expect to see some major shifts following the ongoing wireless spectrum auction.

Politics aside, you’ll note that mergers and acquisitions call for careful planning, coordination and above all, timely communication with internal stakeholders, the media and the public. Even heavy-hitters in the communications space should mind these five key communication must-dos to set the stage for M&A success.

Now, who wants to make a deal? 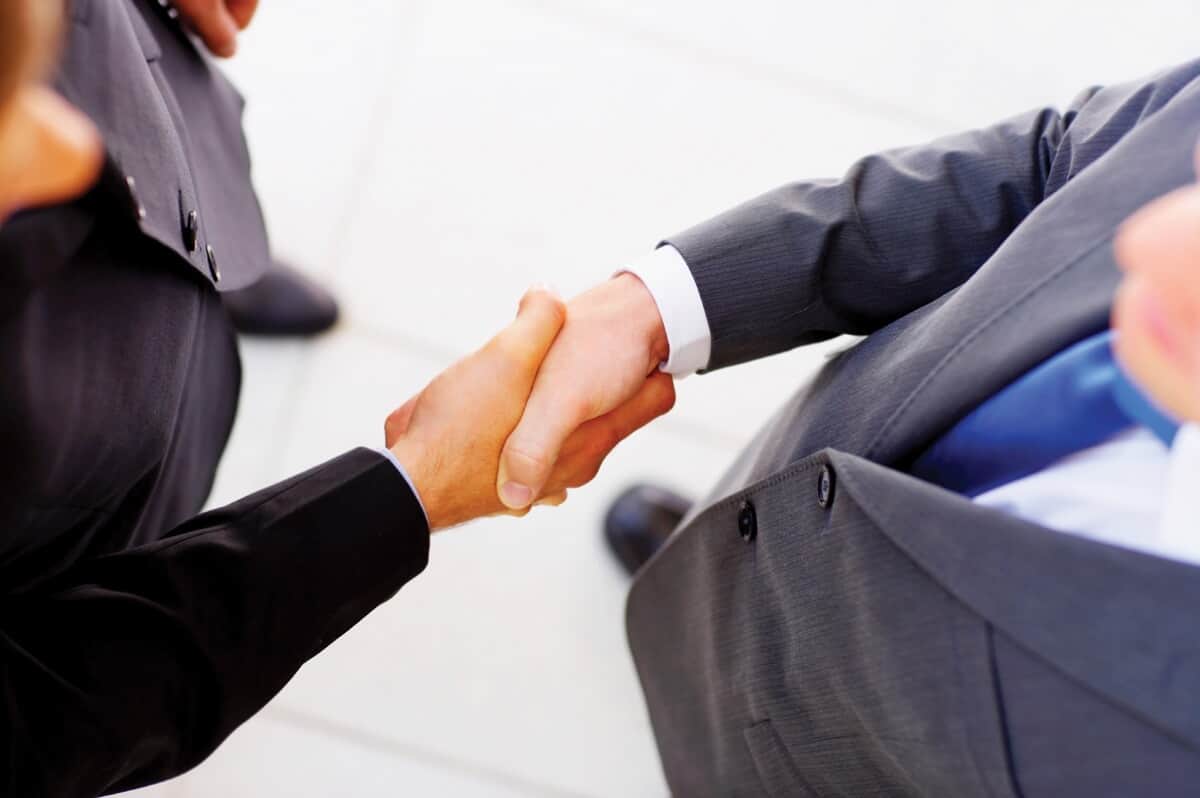