We read a lot of news stories, newsletters, tweets and blogs about technology, which is why we excel at technology PR. For this blog, we’ll dive into some well-known people in artificial intelligence, machine learning, cybersecurity and other tech topics. Here are some of our favorite technology influencers and journalists to follow, in alphabetical order.

Christine Boursin – @chboursin
Regional Development Delegate modernizing a postal service in France. She tweets about AI and other tech innovation, closely networking with other influencers on this list.

Emily Chang –  @emilychangtv
Anchor of Bloomberg Technology, a live daily show about technology, innovation and the future of business. Author of the new book, Brotopia, about women in tech.

Michael Fisher – @fisher85M
Analyst and “Technology Evangelist” for cybersecurity, digital transformation and VR. Ranked #13 as an influencer for Industrial Internet of Things.

Evan Kirstel – @evankirstel
B2B tech influencer for IoT, cloud, cybersecurity, health tech, AI and more. One of the top 10 most re-tweeted accounts by CMOs and CIOs in 2017.

Elon Musk – @elonmusk
Founder, CEO, and lead designer of SpaceX; co-founder, CEO, and product architect of Tesla; and co-founder and CEO of Neuralink. He has over 20 million Twitter followers and is often listed as one of the world’s most powerful people.

Joseph Steinberg – @josephsteinberg
CEO of SecureMySocial, advisor and influencer for cybersecurity, blockchain and other technology topics. He is also a columnist for Forbes and Inc. magazine.

Who are your favorite tech influencers and journalists? Tweet us your answers at @kcdpr! 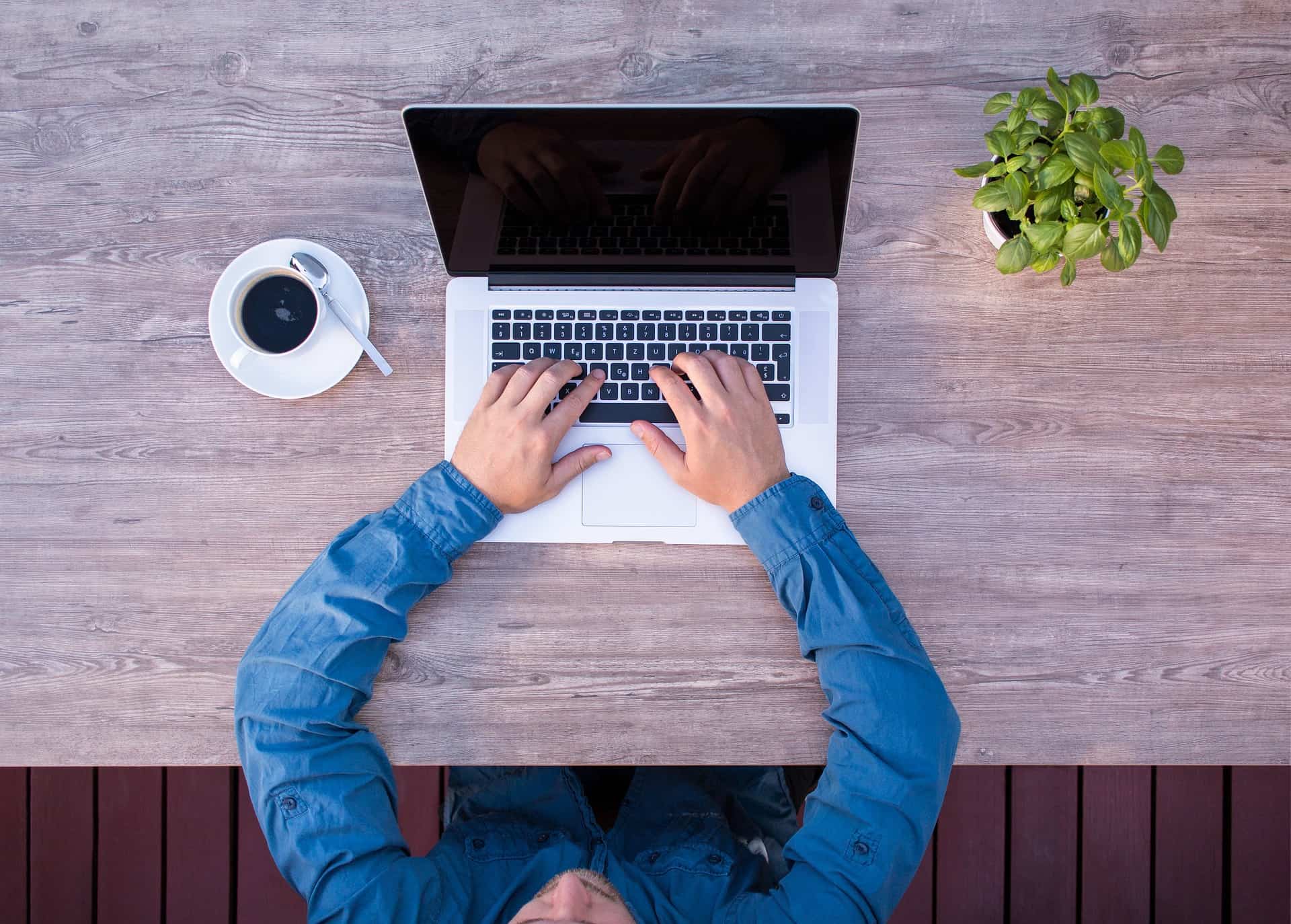