RIP Editorial Calendars: How PR Professionals Can Replace Them

A major reason for this is that print publications have been in decline ever since the internet took off. Since 2004, about 1,800 newspapers have closed throughout the United States, according to Poynter. The pandemic has only exacerbated revenue issues within the print journalism industry. Poynter found that more than 100 local newspapers closed since the beginning of the pandemic.

Awards programs are a must-have for any modern calendar. While many publications have always had awards programs, they are increasingly becoming important as news outlets seek to diversify their revenue. The great thing about awards is that there are so many specialized awards that your client is likely to fit into at least one of them.

For instance, my former employer, the American City Business Journals, hosts more than 1,200 events per year in the 43 cities where the company owns business journals. A bonus of entering awards is that often, award winners will be featured in print or on the websites of the publications that host the award. Additionally, awards are usually presented at events, which are discussed more in-depth below.

Events are increasingly becoming a large portion of revenue for news outlets, according to a report by the Tow Foundation and the John S. and James L. Knight Foundation. Events can be a great way for clients to meet journalists and meet event attendees, including prospect clients and customers.

“For issue-focused publications, professional or trade conferences can offer opportunities to talk to relevant audiences as exhibitors and session conveners,” the  Tow Foundation and the John S. and James L. Knight Foundation report noted.

Events are likely to become increasingly popular with media outlets, as even the pandemic has not stopped events from generating revenue for publications. Mark Stenberg of Adweek recently wrote about how virtual events helped increase revenues for TechCrunch by 200% since 2019.

“The Yahoo-owned publisher is on track to record its best year of revenue in company history, an achievement in which its lucrative events business played a sizable role, said Joey Hinson, its senior director of operations,” Stenberg wrote.

Another way to get on a publication’s radar is to pitch a story about an upcoming holiday or special occasion. It’s important to note that I’m using the term “holiday” very loosely. One example of this for our fintech clients would be Tax Day, which is on Monday, April 18, 2022. However, holidays can get even more obscure than that. According to the website Holidays Calendar, today is National Heroes Day, National Peanut Butter Day, Beer Can Appreciation Day, and National Compliment Day.

National Holiday is another great website that allows you to search holidays by topic. For example, when you search “financial holidays,” you learn that June 18, 2022, is National Splurge Day.

It is a good idea to start pitching holiday-focused stories a few months in advance and note this on your editorial calendars. As early as January, publications began writing about this topic. For example, CNBC Reporter Kate Dore wrote a story titled “Here’s how rising inflation may affect your 2021 tax bill” back in January.

Company anniversaries are also great for internal editorial calendars. There were dozens of stories that came out celebrating the 20th anniversary of the iPod last October. And your company doesn’t have to be Apple to garner such recognition. Local publications write stories all of the time celebrating small business anniversaries, such as this story in the Belleville News-Democrat on an Illinois lumber company’s 45th anniversary.

The anniversaries of top and longstanding employees, as well as life-changing events, also make for great media fodder. This interview in Marketplace with Tim Mayopoulos, who was then the CEO of Fannie Mae, on the 10 years since the Great Recession, is an excellent example of using anniversaries to make the news.

In the end, as all public relations professionals know, the best opportunities often cannot be planned. That is, you should always make sure to spend time every day looking at what the breaking news is for your company’s industry and trying to craft pitches that align with the breaking news going on. It is important not to get too attached to any of the other suggestions above because breaking news should really be a priority over all other opportunities. 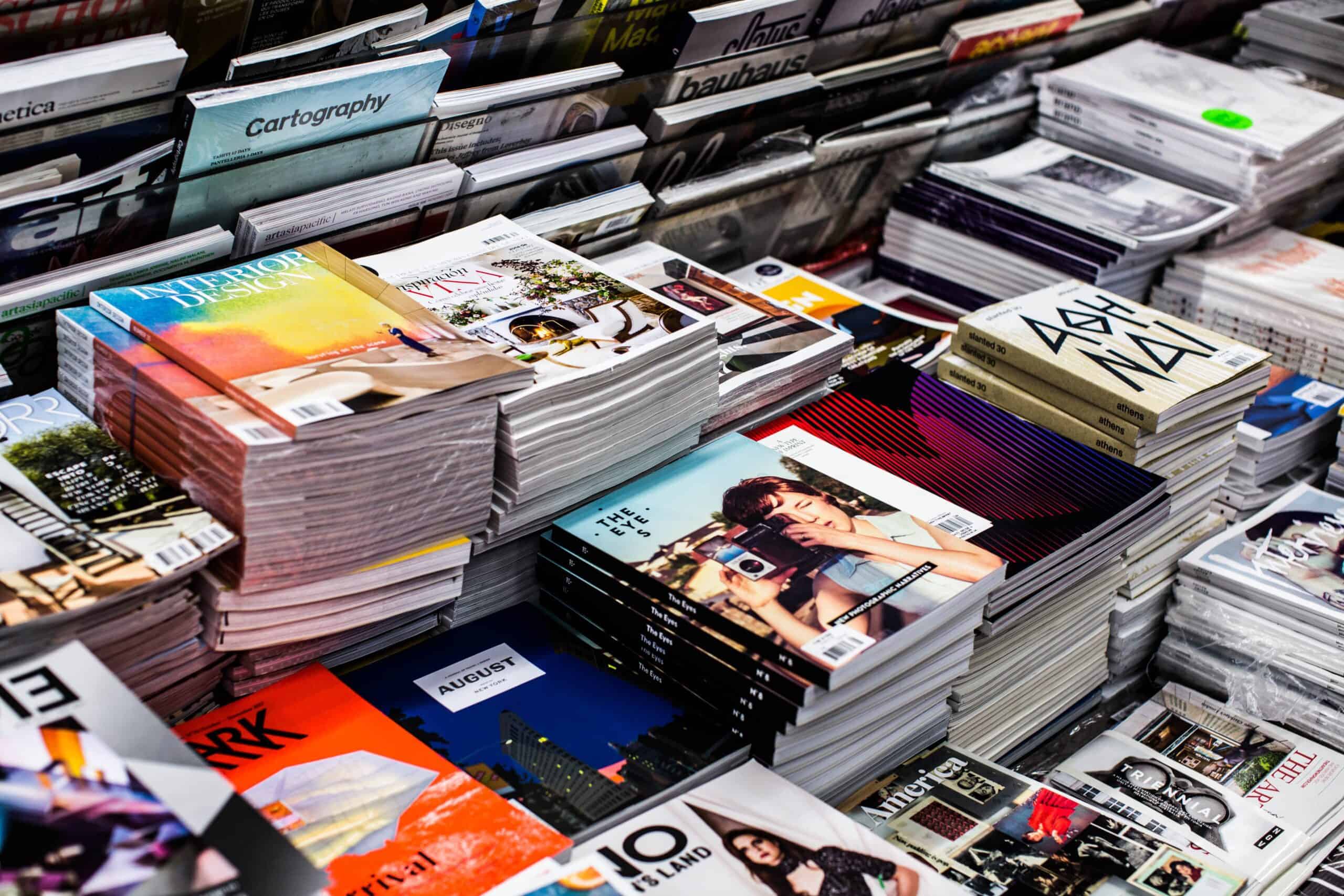 How to Make Your B2B…
The Metaverse: Break...

How to Make Your B2B…