Social Media Trends for 2015: What Can You Expect?

It’s been a big year for social media! Facebook toyed with our emotions, Google+ was rumored to be on its deathbed, LinkedIn allowed more users to take advantage of its publisher tool, and Twitter quickly learned that not all sources are created equal. What’s in store for 2015? Here are a few social media trends we are keeping our eyes out for and some predictions for how they will perform.

News of Facebook’s latest initiative, Facebook at Work, broke in November. The service will reportedly allow enterprise customers the opportunity to collaborate with colleagues on projects and communicate throughout the day. While it may not be the first social tool of its kind, Facebook at Work could end up being the most popular. We are talking about Facebook, after all – the social media giant that continues to gain in popularity across all age levels and demographics. According to StatisticsBrain.com, Facebook users spend an average of 700 billion minutes on the site every month. With over 1.1 billion users, Facebook is here to stay. The company is currently in testing mode for Facebook at Work and has a few firms trying out the service. If all goes well, we will be seeing more of Facebook at Work in early 2015.

Trying to get their skins in the e-commerce game, both Twitter and Facebook have been playing around with different functions that would allow users to promote or purchase products from their social platforms. In September, Twitter was reportedly testing a “Buy” button on a small number of users, providing them with the opportunity to purchase a product directly from a brand’s tweet. Facebook, on the other hand, is said to be taking things a step further with its new CTA (calls-to-action) feature. Rolled out in late December, companies have the option of adding seven different CTAs to their page, encouraging users to shop, watch, subscribe and more. With these new additions, brands are providing a straight-forward point of sale option and making it easier for customers to engage with them than ever before.

LinkedIn is looking to make its homepage “all about you.” The network released information on its blog in December about changes coming for all users. The new layout will include a dashboard that highlights new profile views and how your status updates are performing. LinkedIn is also working to make staying in tune with your connections more efficient while providing you with the content that is most relevant to you. The new design has supposedly already been rolled out to some users, but we’ve yet to see any changes here at KCD PR. Based on everything we’ve seen and heard, we have to wonder – will it really be all that different?

Will YouTube Reign Supreme?
Video marketing is a vital component to any marketing strategy. By 2016, online video traffic is expected to account for 55 percent of all consumer internet traffic. Until now, YouTube has been the go-to destination for many marketers. Rumors are swirling, however, that this may no longer be the case. Facebook, Instagram, Twitter and Vine all provide alternative solutions to video marketing. While many of these platforms are increasing in popularity, we believe that YouTube will be just fine. Funny cat videos, anyone?

Content Marketing – Paving the Way for Quality over Quantity

Have you heard about a relatively new trend called “inbound” that is taking the marketing world by storm? Content marketing has been gaining in popularity over recent years as companies realize that they can best control their messages by producing content themselves. Inbound marketing is refining the process further by highlighting how much more effective free, educational content is than salsey, “look how great we are” campaigns. Companies are quickly catching on and re-strategizing their marketing plans accordingly. While there are several platforms offering inbound marketing solutions, HubSpot seems to be one of the most favored. If the company’s recent IPO is any indication, content and inbound marketing is here to stay.

As 2014 comes to a close, one certainty remains – the social media age is thriving and several tools are continuing to work their way into our daily activities like never before. With new platforms emerging daily, it seems only a matter of time before a new kid on the block becomes the king of the castle. We’ll just have to wait and see which one takes the crown! 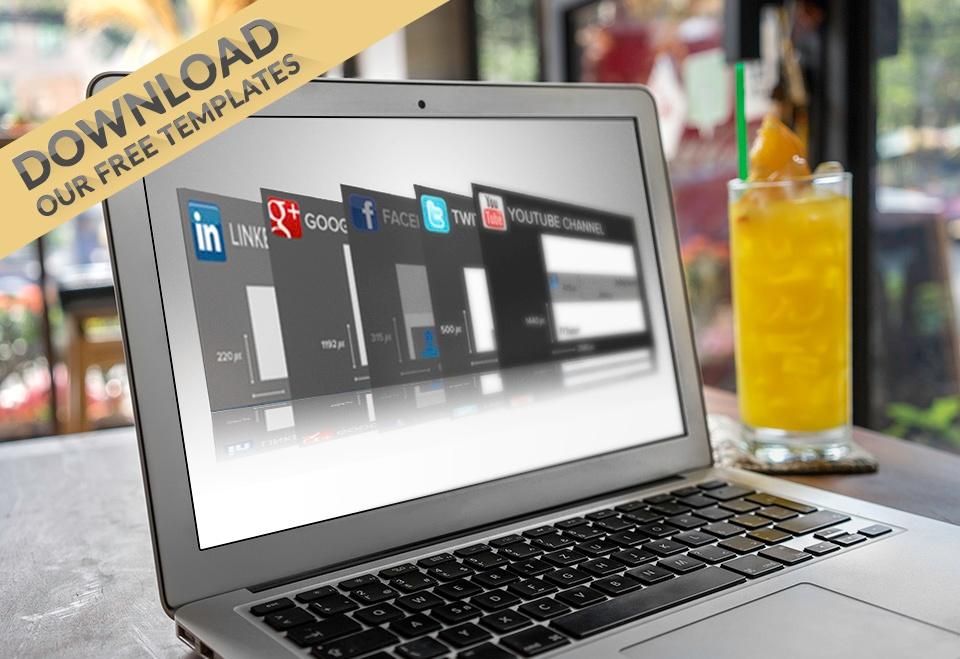 These Aren’t Your…
Stats About Video...