Stablecoins – A Crypto Alternative for the Risk Averse

Cryptocurrencies have gained traction since Bitcoin emerged in 2009.  But more than ten years after its introduction to the market, it continues to suffer from extremely high volatility. While stablecoins have become one of the hottest issues in this space.

Stability is, of course, a crucial characteristic of mediums of exchange, and Bitcoin’s volatility diminishes its utility as a medium of exchange.  Companies like GMO-Z.com Trust Company will leverage blockchain technology to provide a global payment and money transfer solution that does not suffer from volatility: a stablecoin. These virtual currencies are pegged to stable stores of value and are backed by reserves in those currencies. To maintain the trust of customers and the community, reserves should be be regularly audited and custodied in a fashion that is subject to close regulatory scrutiny. In general, stablecoins can be useful in situations with high transaction fees, such as foreign exchange trading, or with high levels of intermediation.

With the rise of Defi and numerous crypto applications, the total market capitalization of all stablecoins has exceeded $34 billion in January 2021 according to CoinGecko. Not only are there US dollar-pegged stablecoins like USDT, USDC, and PAX, there are DAI, QCAD (CAD), BRZ (BRL), TRYB (Turkish Lira), and other numerous stablecoins in the market now.

Tether (“USDT”), a stablecoin issued by Tether Limited, is said to be the most popular stablecoin.  USDT was originally designed such that each coin would be worth $1.00 USD and it can be traded on more than sixty exchanges with 400+ trading pairs.  As an early market player, USDT is supported by numerous blockchain applications and payment methods, but the pervasiveness of the token may change as other more trustworthy stablecoins gain market acceptance.

USD Coin (“USDC”) is a USD-backed stablecoin powered by CENTRE, an open-source technology and protocol development project initially supported by Circle and Coinbase. USDC is compatible with Ethereum wallets such as Coinbase Wallet.  CENTRE promotes its compatibility and usability as value propositions, leaning on Coinbase’s strong reputation.

Paxos Standard Token (“PAX”) is a stablecoin issued by Paxos, a chartered trust company supervised by NYDFS.  Paxos also offers regulated services related to crypto assets.  Like other stablecoins, Paxos promotes its stability and versatility.  Some of its marketing focuses on peer-to-peer transactions and users can focus on its applications for trading, commerce, and peer-to-peer transactions while instantly sending and receiving US Dollars around the world.

DAI is a decentralized stablecoin running on Ethereum that attempts to maintain a value of $1.00 USD. Unlike other centralized stablecoins introduced above, DAI is backed by collateral on the Maker platform instead of is not backed by US dollars in a bank account. The system employs smart contracts on Ethereum through the use of Collateralized Debt Positions (CDPs) and autonomous feedback mechanisms to actively stabilize DAI’s exchange rate.

QCAD is a new regulated Canadian dollar-pegged stablecoin launched by Canada Stablecorp. Stablecorp assured that the underlying assets are held with an independent custodian and their policies and systems are designed fully compliant with FINTRAC requirements for Money Service Businesses in Canada.

Brazilian Digital Token (“BRZ”) is also an ERC-20 token built on Ethereum designed to maintain a 1:1 peg to Brazilian Real. According to their website, price stability will be pursued by market agents based on the reserves held by the reserve managers and the issuance of new tokens with the underlying reserves will be audited by a reputable third-party firm.

BiLira token (“TRYB”) is a Turkish Lira-backed stablecoin that is issued by BiLira. BiLira has engaged with several DeFi projects and allowed TRYB users to interact with decentralized finance products.

GYEN is a 100% fiat-backed ERC-20 stablecoin developed and issued by GMO-Z.com Trust Company. Japanese Yen that backs GYEN in circulation is held securely in FDIC insured trustee bank accounts. Every token will have a one-to-one reserve balance and can always be redeemed 1:1.

GYEN enables you to trade one of the most traded currencies, JPY, with other currencies in crypto and expand your trading strategies. Aside from GYEN, we are also launching ZUSD, a new USD-pegged stablecoin. 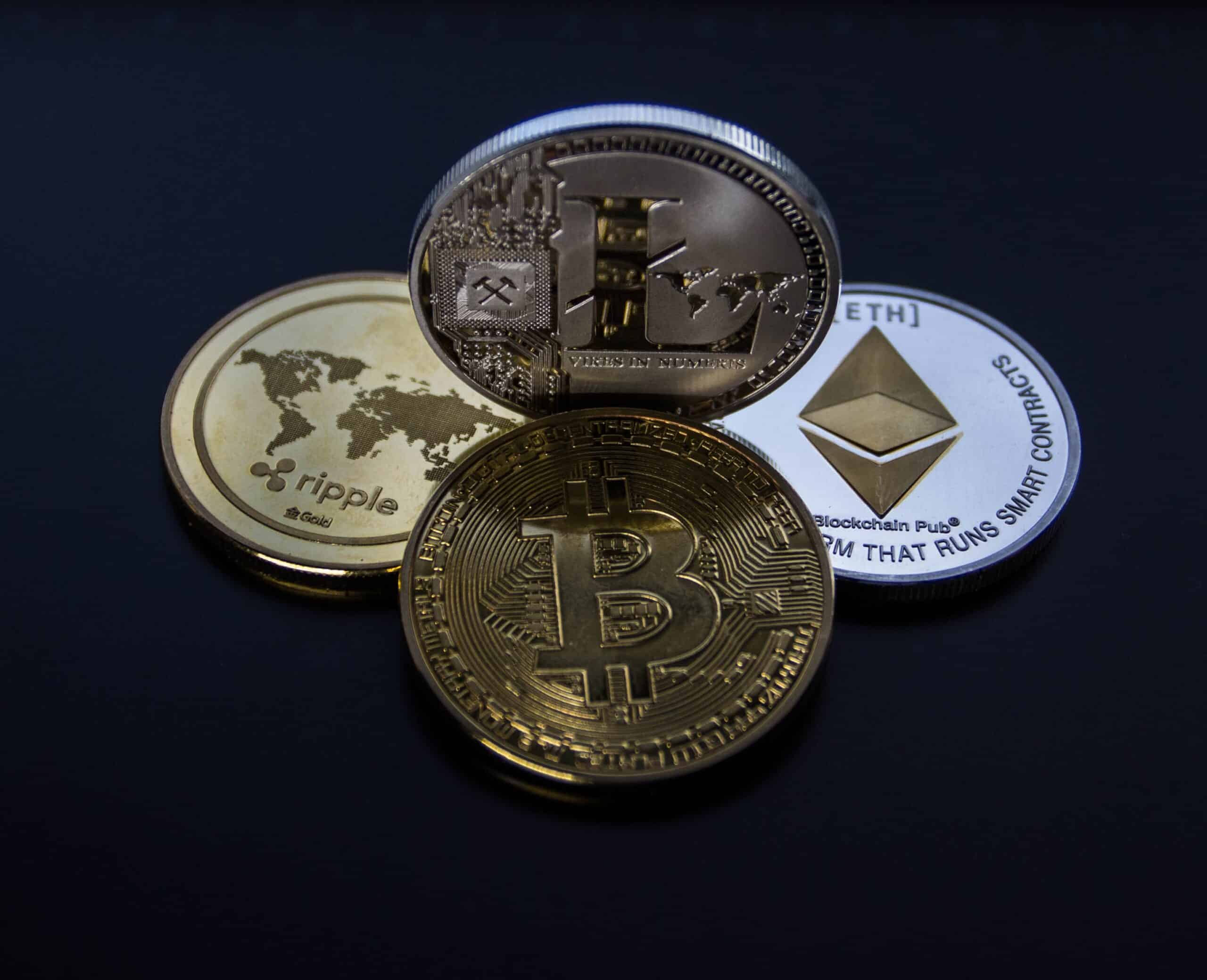