From Storyteller to Protagonist: What Happens When Journalists Become VCs

Last week, Pitchbook reported that former TechCrunch co-editor Alexia Tsotsis has announced plans to launch a $20 million venture capital fund. Tsotsis worked at the publication for five years before earning a Master of Science in Management degree from Stanford last summer her first step toward a career transition trend that seems to be gaining traction.

This “TC-to-VC trend” is not new. Tsotsis follows TechCrunch founder Michael Arrington and former writer M.G. Siegler in taking active roles in the industry they once reported on. Arrington launched CrunchFund in 2011 and Siegler joined him not long after, since then Siegler has become a partner at Google Ventures where he’s invested in Periscope, Medium and Slack. Nice picks, Siegler!

TechCrunch isn’t the only publication producing the next wave of business leaders. Plenty of pundits from the media world have gone on to pursue careers outside the newsroom. Esther Dyson, a former Forbes researcher and CNET alum, has been an active angel investor for more than 10 years, with investments in more than 50 companies including 23andMe, Flickr and Square.

Steve Brill, who has written for the New Yorker, Time and Newsweek, became the co-CEO of Press Plus, a paywall platform that started a movement proving that, if done right, people would actually pay for content. Press Plus was later purchased by RR Donnelly – not bad, my friend. Brill offers some straightforward advice: “If you’ve actually done journalism, you’re in a better position than others to sell it.”

Don’t be surprised if one day the reporter who once covered your business becomes your top investor. Or an old boss who had a knack for tech communications is building a startup of her own. I’d say, expect it! We are living in a nimble and endless-possibilities-type of world where the sky is literally the limit.

The trend of seasoned professionals making drastic career changes at what seems like the height of success is inspiring! It shows the knowledge gleaned from one aspect of a profession can be used to fuel new ventures (pun intended).

Tsotsis will start out on her own, but whispers abound that she could add a team to her VC fund in the future. Do you think this reporter should apply? 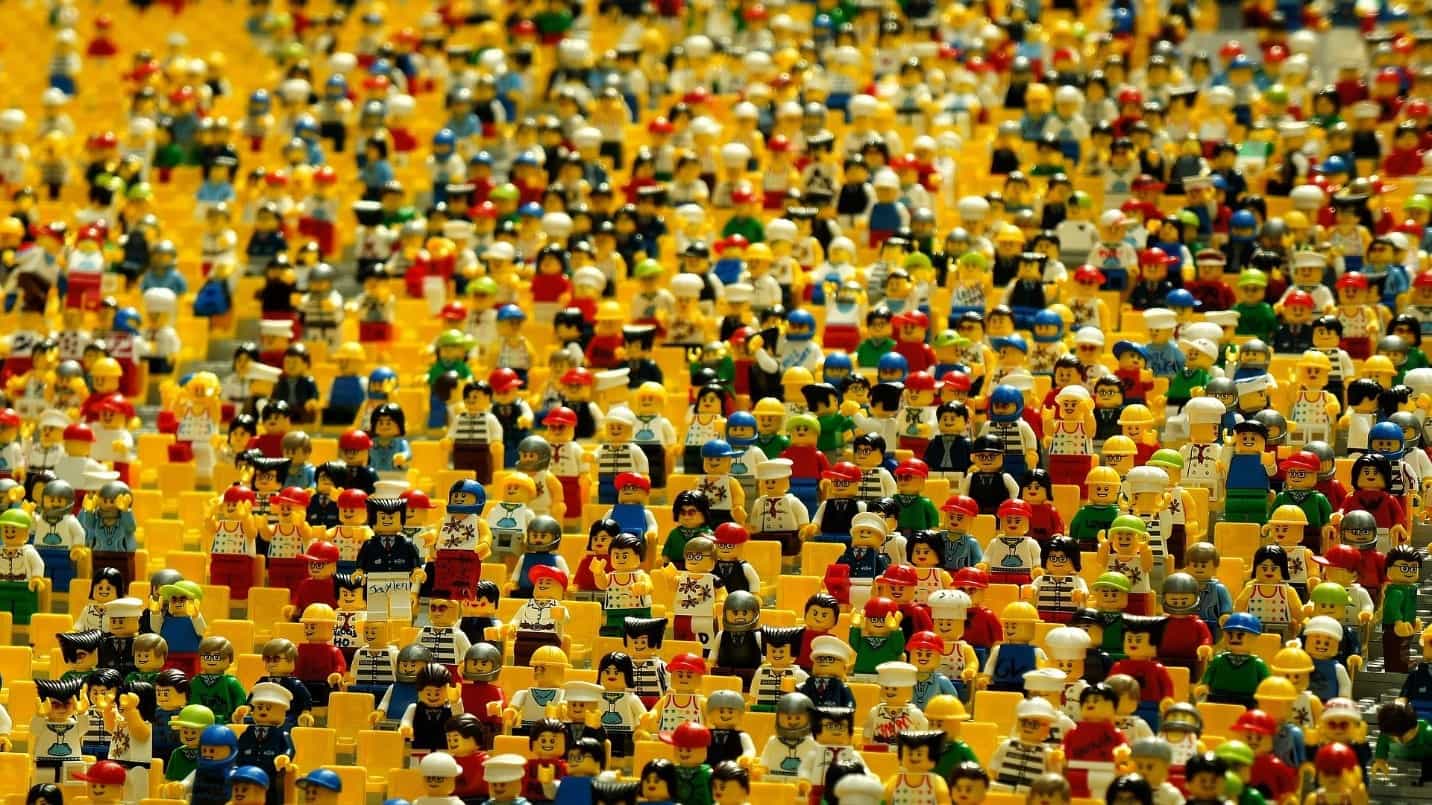 Wonders & Blunders:…
Getting Cozy with...

Getting Cozy with...
×
Copy link
CopyCopied
Powered by Social Snap