How the Tech Industry Helped Hide the Truth Behind Theranos

We’ve all heard the phrase “Fake it till you make it,” but in some instances that’s the opposite of what you should do. Theranos, Inc., a consumer healthcare technology company best known for its blood-testing technology that was claimed to be able to test for more than 240 diseases with just the prick of a finger, is a perfect example of when not to “fake it.” As the tech industry grows and attracts more and more companies under its umbrella, the term tech has become a broad and loosely used term. Theranos calls itself a tech company, while it does produce technology, it is ultimately a healthcare company.

Theranos was once a very promising company, its CEO, Elizabeth Holmes, was a Stanford drop out with endless potential, not to mention eyes on her. Holmes’s reputation, even being coined the next Steve Jobs, skyrocketed Theranos into the limelight. So where did it all go wrong? Well it all starts with claiming to be a tech company, by doing so Theranos avoided much of the scrutiny it would have received from the healthcare industry. It was later revealed that Theranos’ technology did not in fact test for 240 diseases, but a mere 15…

A company once valued at $10 billion began it’s decent from fame because it was faking it. This scenario brings about two very important lessons – one, journalism is and will continue to be a watchdog; two, communicating your true industry vertical is critical.

The Wall Street Journal launched an investigation into Theranos’ intriguing and disruptive tech and was the first source to discover the alarming issues with the technology’s said capabilities. Following this discovery the SEC and other federal agencies launched formal investigations. Had Theranos been marketed as a blood-testing company from the get go, it would have encountered these same hurdles, however its reputation may still be intact and it could have worked to overcome these obstacles. Instead, it hid behind the term tech, earned itself an ongoing series of bad press and even lost its partnership with Walgreens … that’s hard to come back from, even with good PR. 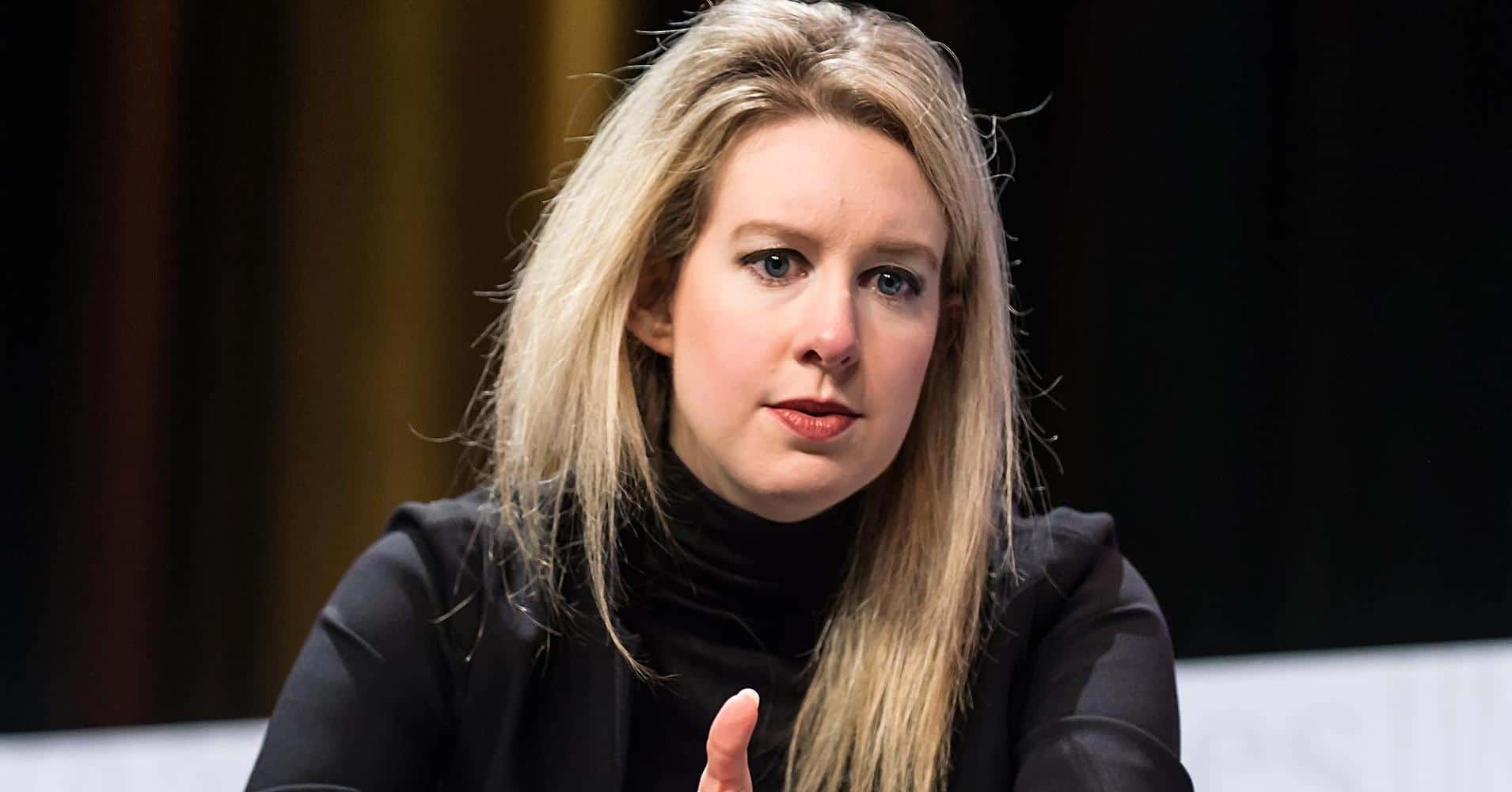