In what may seem like a surprising move to the average consumer, Forbes recently announced its plans to go public via a merger with a publicly-traded special-purpose acquisition company (SPAC), Magnum Opus Acquisition. The deal – expected to be valued at $630 million – is expected to close in the fourth quarter of 2021 or early 2022. The publication, which boasts an average of more than 6 million unique viewers per month, notes that the move will “further capitalize on its successful digital transformation, using technology and data-driven insights to create more deeply engaged audiences, and associated high-quality and recurring revenue streams.”

These SPAC deals have become increasingly popular as several other digital publishers, including BuzzFeed, Bustle Digital Group, Vox Media and Vice Media, have held talks about a market debut via the same avenue. These digital media companies have been pushed to scale in order to keep up with competitors and other digital platforms with billions of users and billions in revenue, including Google, Facebook, and Amazon. In addition, these digital media companies are dependent on those platforms to gain readership.

For those who work in PR, we understand this announcement is part of a greater shift in the media landscape, as publications work to adapt to increased pressures in the newsroom. According to The New York Times, roughly 37,000 employees at news companies in the U.S. had been laid off, furloughed, or had their pay reduced as of December 2020. While part of this is a result of the pandemic, it isn’t new either. Newspapers have been on a steady decline due to a loss of readership and ad revenue, as well as a shift to consumers primarily digesting their news digitally as opposed to print.

So what does this mean for the future of the industry? As the media landscape continues to evolve, it’s important that PR professionals and the clients we represent understand how these changes impact how we work with the media. Newsrooms are shrinking and the increased pressure to drive ad revenue and garner clicks means that paid opportunities are likely to become more common. It also means PR professionals need to be focused on securing top-tier coverage by building relationships with reporters and conducting the necessary research to do so. More on that here.

In addition, we need to be more creative and expansive in the outlets and reporters we pitch. Beyond the top-tier publications, there are a number of alternative media outlets, trade publications, bloggers, YouTubers, and podcasts – the opportunities are endless. Do your research and explore these outlets, as many have a large audience, high circulation, and can offer clients a great deal of value.

Lastly, none of this is to say that Forbes going public diminishes how noteworthy of an outlet it is. In reality, it may open up new doors and opportunities for clients. It simply means we need to continue to keep a pulse on the media industry as it continues to evolve. 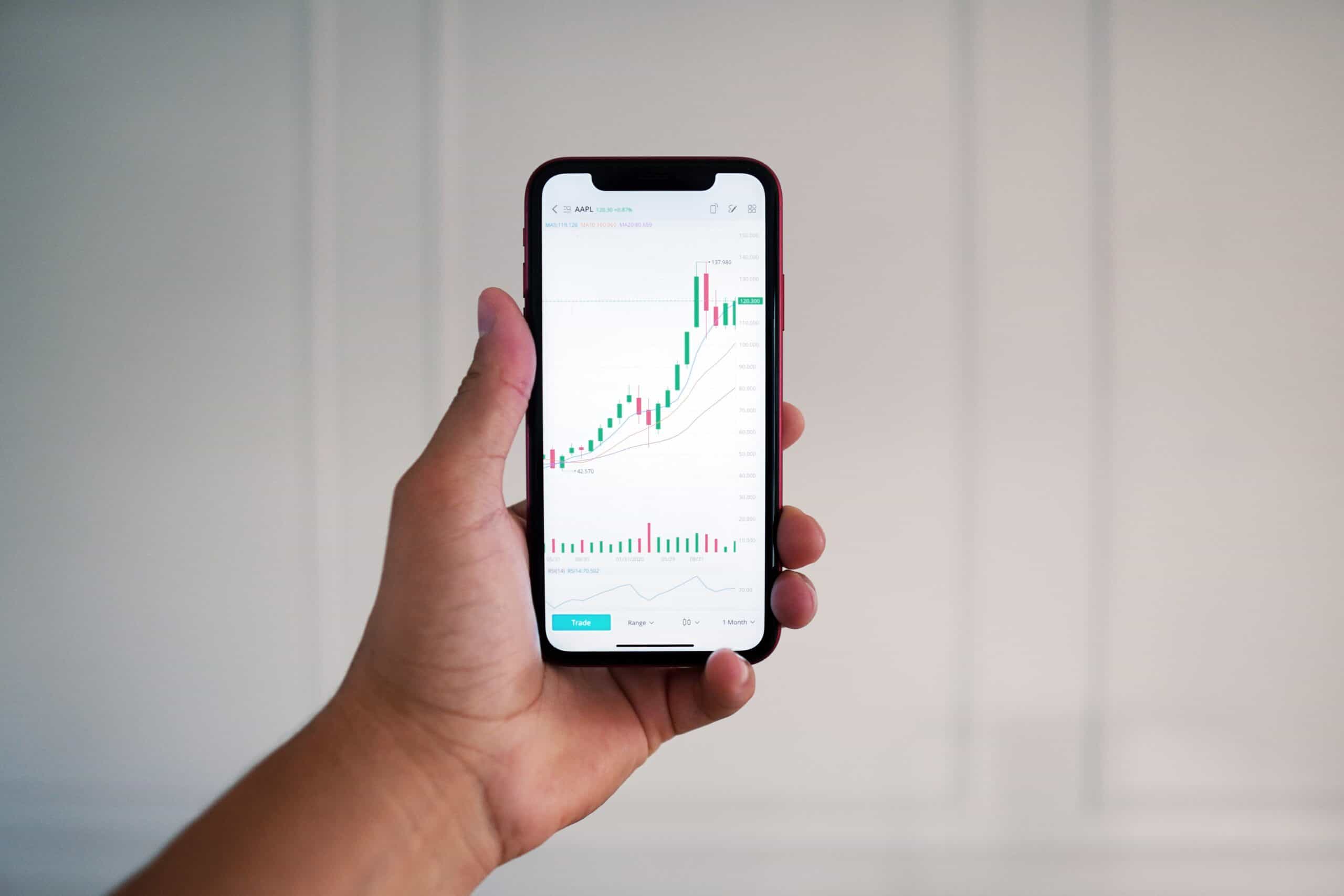