Put on a Happy Face: The Rise of Emojis in Marketing & Comms 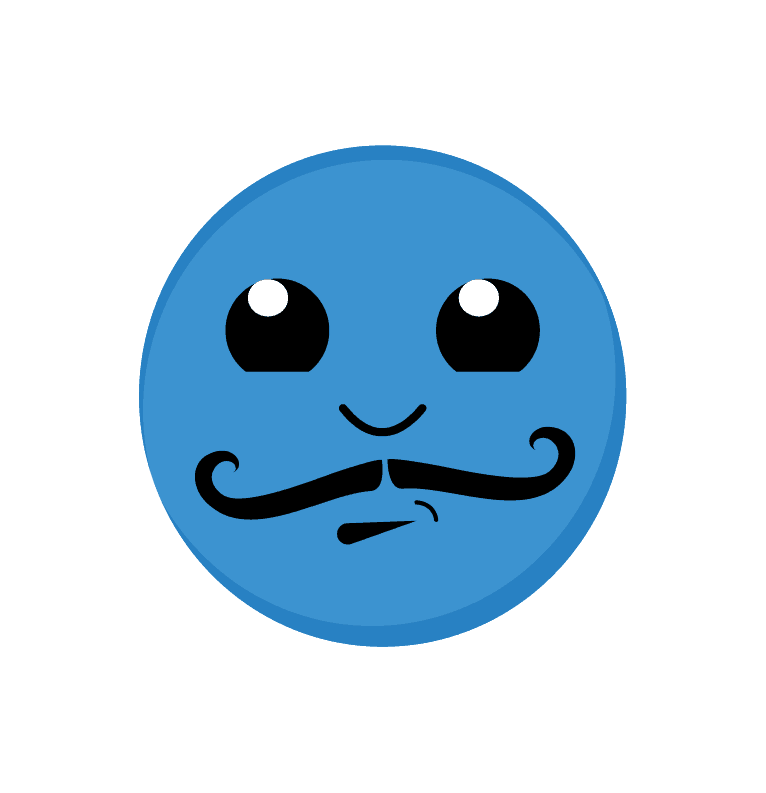 Each new generation makes its mark on language, and it seems my generation has changed the way people communicate in unforeseen ways. Enter: emojis. These fun graphics have been around for nearly two decades, but have been gaining steam and popularity of late. In 2015, Oxford Dictionaries’ word of the year wasn’t a word at all — it was a cartoon illustration of a “face with tears of joy.” Late last year, this PR firm introduced its own staff of pictographs: The KCD PR Emojis. Aren’t they adorable?

While we’re busy replacing words with images, something bigger is happening in the world of communications. The team at Oxford University Press sums it up quite well, “Although emojis have been a staple of texting teens for some time, emoji culture exploded into the global mainstream over the past year. Emojis have come to embody a core aspect of living in a digital world that is visually driven, emotionally expressive, and obsessively immediate.” Here’s our take on the trend of visual communication and what it means for marketers: Emojis by the Numbers

Emojis aren’t just for teens anymore. Now, nearly everyone is using them to communicate, not just via text, but on social media platforms and even in longer format such as articles or books. According to research from eMarketer, there are:

Clearly, the use of emojis is widespread, but the sentiment digs deeper. At the root of the rise of emojis, is the desire for individuals to express themselves in a unique manner that goes far beyond text messages.

A Picture is Worth a Thousand Words

Stop us if you’ve heard this before… a picture is worth a thousand words. So for communicators and marketers, what could be more valuable than one simple graphic that can convey entire sentences? Emojis are used to quickly communicate concepts more succinctly than words. More importantly, they can actually portray complex feelings via digital communication, in a way that words can’t. In a world where so little is said over the phone or in person, these little images can convey feelings, gestures, tones and facial expressions that simple words cannot. A recent study found that seeing a smiley face emoji and seeing the smiling face of a person actually garnered the same reaction from individuals. Furthermore, emojis are actually replacing the use of internet slang. For example, instead of saying LOL, someone will send this emoji,. Emojis and internet slang have a clear inverse relationship, with slang losing its appeal, especially for users who are just joining social media platforms like Instagram, for example.

Spanish may be the most widely spoken language in the world, but emojis are the up and coming communication method of choice. With emojis you don’t need a common language to understand what’s being said. So what does that mean for marketers? McDonald’s, for example, can develop an entire ad campaign using emojis, and use that campaign in every country in the word, without making any edits to language. Furthermore, an ad campaign using emojis can actually emit more emotional response than other simple images or words previously used. Connecting with Your Target Audience

We’re not just talking about millennials here. Mobile users from the baby boomer generation are even using emojis in every day conversation. So how can brands take advantage of the trend? The options are endless. Brands such as Coca-Cola and Burger King have made and released their own unique emoji keyboards, while others like Oreo and Bud Light have used emojis on their Snapchat, Instagram and Twitter accounts. Oreo captured the sentiment perfect here when a spokesperson said, “We know it’s important to speak the language of our fans. So much meaning can be communicated with a single emoji, and we’ve been able to tap into that by using emojis to share our message of seeing the world with openness and curiosity.”

Similarly, Time Inc.’s Food & Wine magazine is launching its own emojis, to include cake slices and champagne glasses. The publication’s editor-in-chief had a similar sentiment as Oreo noting, “Since our avid fans actively communicate with standard emojis all the time – some going as far as writing entire restaurant reviews in emojis – we wanted to create a whole new world of possibilities for the super food connecting the images with the objects of their obsession.”

It’s hard to determine if emojis are a passing trend or here to stay, but either way, brands that do jump on the emoji bandwagon are more likely to connect with the emotional side of their target audience and get noticed for their creative marketing efforts. So what are your next steps? First, brush up on your emojis with Emojipedia, an online encyclopedia of emojis. Want more information before diving in? Check out tools like EmojiTracker, which tracks emoji usage on Twitter in real time. And if you’re feeling really ambitious, this “emoji translation engine” will soon be available to translate anything from songs to books. Don’t bother with translating Moby Dick though, it’s already been done, but might as well buy your copy of Emoji Dick here.