The Trade Heard Around the World – Will the GameStop Controversy Lead to a New Wave of Regulations?

The call for regulation is growing louder this year. Not only is the booming fintech economy creating cause for concern around security and privacy, but this year’s GameStop/Reddit stock market fiasco put Capitol Hill and Wall Street on high alert. If it appears that markets can bend at the will of rookie investors on an online forum, and trading platforms can restrict trading altogether, then regulation is soon to follow.

GameStop’s “short squeeze” was the trade heard around the world, exposing vulnerabilities in the marketplace that regulators are sure to respond to.

The Money Heist of Wall Street

When GameStop’s stock jumped more than 822% in a matter of days, Wall Street hedge funds scrambled to plug the leaks. Only problem was these weren’t ordinary leaks – they were chasms a mile-long in a poorly structured dam almost too volatile to contain. And with a new administration entering the White House, the government response was strong. The SEC and Treasury Department announced meetings and hearings to discuss the volatility. Online brokerages like RobinHood went under fire (again), while hedge funds like Melvin Capital lost more than half of its capital in days.

It was like watching a scene out of Ocean’s Eleven where former convict Danny Ocean and his crew of well-dressed bandits manage to pull off the biggest heist in Las Vegas casino history. The GameStop controversy isn’t any different. In the world of Wall Street, the house always wins – but not this time.

In this movie, GameStop is the Bellagio (without the posh décor, of course), that exposed the Achilles’ heel of the American financial system. While the SEC has rules against market manipulation, regulation hasn’t caught up to the digital age and fintechs have taken advantage of it for years. These companies are intentionally designed to run and operate like technology firms, not financial organizations. This is how they’re able to circumvent the same rules and regulatory requirements that banks and the rest of Wall Street must adhere to. Meanwhile, these fintechs are collecting user data, selling it to the highest bidder, and making millions of dollars in profits. It’s like the Wild, Wild West out there without a sheriff in sight.

“He doesn’t make me cry”

There’s a tense scene in Ocean’s Eleven when Danny approaches his ex-wife Tess in a restaurant where she is dining with her new beau. As she tries to shoo him away, Danny asks, “Does he make you laugh?”

It appears that the U.S. government feels the same way Tess did – why regulate fintechs if they don’t make us cry?

Regulators must finally face the facts and outline clear cut rules around what is market manipulation and what counts as market transparency. One might argue Reddit users didn’t band together to create havoc intentionally and were merely using public information to make trading decisions. But that doesn’t change the fact that online platforms like Reddit and possibly TikTok, Facebook, or Instagram could have too much of an influence on market conditions.

No doubt, the new administration will not take this incident lightly. There is too much at stake following the events of 2020 and the political chaos that started the new year. Fintechs may finally have to play ball with the big boys of Wall Street, and that means succumbing to the same regulatory rules, oversight, and penalties.

The Casino of the United States of America

To the amateur investor, the stock market is like a massive casino where tight security and orderly function pumps money into the U.S. economy, stimulates growth, and makes fancy cocktails. When the house wins, everyone benefits.

The GameStop controversy put Wall Street on edge because this type of trading behavior and the subsequent volatility can put markets at risk and turn the stock market into a carnival. If investors lose confidence in U.S. financial markets, then companies that need to raise capital won’t get funds they need, job growth and productivity stalls, and ultimately, everyone loses.

American financial laws are in need of a major refresh, which could be a challenge for the current administration to push through. President Biden has selected quite a number of financial powerhouses with strong ties to the fintech community to his cabinet. On one hand, fintechs have spurred innovation in a sector held back by government red tape and bureaucracy. On the other hand, the more powerful fintechs become the more consumers and financial markets must be protected. This isn’t just a question about RobinHood, the online brokerage at the center of the scandal. It applies to all up and coming brands like Monzo and Venmo.  The fintech market has grown considerably over the years, raking in $34.5 billion in 2019 in funding alone. That’s a lot of capital and a lot of influence.

The reality is the stock market is not a Las Vegas casino and should not be treated as such. Fintechs play enough of a role within the financial system and must adhere to rules just like any other financial organization. Of course, too much regulation jeopardizes growth and innovation, something regulators will have to weigh in.

GameStop was an isolated incident but showed us what’s possible when a handful of overzealous investors get together to shake things up. It might not be as big as a casino heist, but it’s cutting pretty close. And regulators are waking up to this new reality – it’s time to step it up. 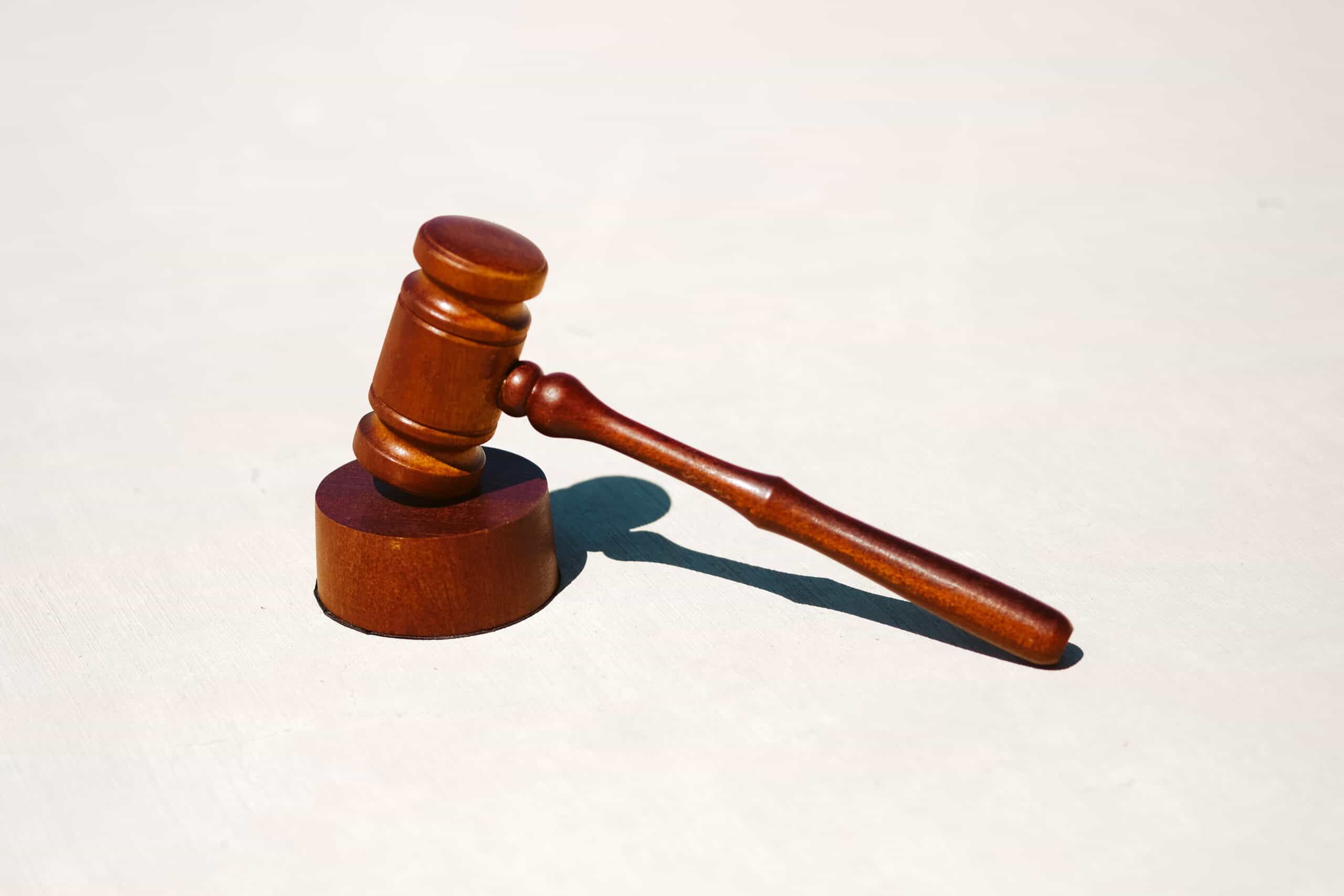