Every public relations associate dreams about having their client featured in The New York Times. However, as a former reporter for niche and local publications, I can assure you that so-called “second-tier” media can often be just as useful, if not better, than top-tier outlets when it comes to spreading the word about your company for the following three reasons:

I exclusively worked for regionally focused media publications during my five years as a reporter. Yet my reporting was cited in national publications, including the Associated Press and the Washington Post. How did this happen? The filter-up effect. Serial entrepreneurs Gabriel Weinberg and Justin Mares explain the concept best in their excellent book Traction: How Any Startup Can Achieve Explosive Customer Growth:

“Press stories often “filter-up,” meaning major news outlets are often looking to major blogs for story ideas, which are in turn looking at smaller blogs and forums. That means if you can generate buzz on those sites, you can increase your chances of getting picked up by bigger publications.”

While second-tier publications might not garner the 355 million eyeballs per month that CNBC does, these smaller publications can help your business catch the eye of prospective clients. Say your company has developed a fintech product that is revolutionizing financial planning. While it would be nice to be featured in a three-minute news feature on CNBC, there is no guarantee that financial planners will view the clip, as CNBC caters to a wider, more consumer-focused audience. Additionally, if your product is complex, those three minutes might not be enough time to properly explain how your product works.

A so-called “second-tier” publication such as Financial Planning Magazine would likely be a better fit. First of all, the magazine is read by more than 460,000 financial planning professionals per month. Meaning your company’s story is guaranteed to be viewed by the specific audience within your target demographic. In addition, the medium of a written story in print provides a better opportunity to explain a complex product to prospective clients versus in a short television clip.

Similarly, if your company has a more regional business model, second-tier media is often better than top-tier. For example, if your company is based in Denver, there would be no way to guarantee that the viewers of a short clip on CNBC were viewed by people in Denver. However, a feature in the Denver Business Journal, would.

Relationships with reporters are more important than ever when securing media coverage because there are fewer working reporters than ever. A combination of factors, including the growth of social media and other free ways to get news, caused the number of reporter positions in the United States to plummet. According to Pew Research, U.S. newsroom employment has fallen 26% since 2008, exacerbated by the economic fallout of COVID-19, which led to even more layoffs.

This means the fight for reporter’s time is fiercer than ever. While I was a reporter at the Denver Business Journal, my inbox was filled with up to 200 new pitches per day. This didn’t even include the pitches that were sent to me via Twitter and over the phone! However, reporters from top-tier publications who cover multiple subjects, or who cover any breaking news that comes up, have it far worse.

Reporters from second-tier media often have specific “beats” they cover. For example, I covered finance and airlines. I was motivated to find reliable sources to help me write stories about these industries. In contrast, when I was a breaking news reporter at the Fayetteville Observer, the news came to me and I didn’t need to rely as heavily on my sources.

In conclusion, the distinction between so-called “top-tier” and “second-tier” publications can get businesses in trouble. The question shouldn’t be, “Can I get in The New York Times?” Rather, when it comes to publicity, businesses need to ask, “Which publications are read by my prospective clients?” 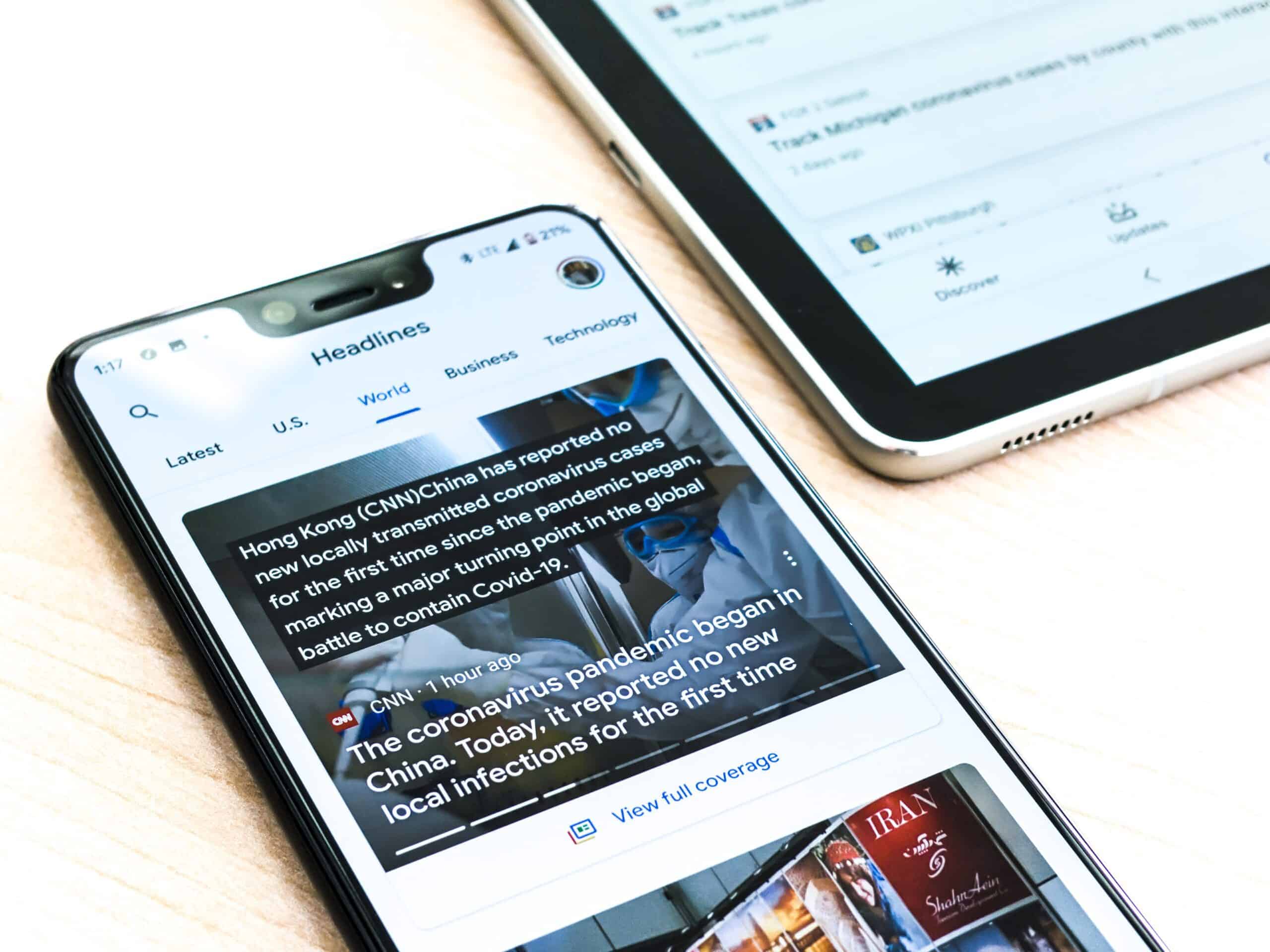 The Top Banking and…