The 2018 Olympic Games are underway in PyeongChang and more than half a million travelers from around the world will be making their way to South Korea to see the action live. The breeding ground to technology leaders such as Samsung, LG and Hyundai, South Korea is leveraging the spotlight of the Olympic Games to solidify its standing as a global leader in the development of artificial intelligence technology. We’ve rounded up the top three A.I. innovations taking center stage in the Olympic Village.

Getting to the Olympic Games
The thousands of travelers making their way to PyeongChang won’t be alone in navigating through Seoul’s chaotic Incheon International Airport, they’ll have help from friendly robot companions. Developed by LG in preparation for the 2018 Games, the Airport Guide Robot will provide passengers with updated flight information, scan their boarding passes, and even escort passengers to their gates throughout the massive airport. Better yet, the robots are multilingual with the ability to communicate in Korean, English, Chinese and Japanese, ensuring travelers of all origins are catered to.

Communicating at the Olympic Games
Speaking of multilingual, CNBC reports Korea’s Electronics and Telecommunications Research Institute teamed up with Hancom Interfree to develop GenieTalk, an instant translation app using voice recognition software to translate Korean into 29 languages. The app will be used by event goers of all languages to navigate the Olympic Village, read restaurant menus and converse with other attendees.

Getting Around the Olympic Games
Korea’s Ministry of Land, Infrastructure and Transport partnered with Hyundai and KT to develop autonomous buses equipped with the world’s first fifth-generation (5G) network. The 5G transmission speeds are expected to be 1,000 times faster than existing long-term evolution (LTE) networks. The autonomous buses will make travelling around the Games various stadiums, villages and ski slopes a breeze.

South Korea has reportedly been chasing the Olympic Game bid for 18 years so it’s no surprise the country is pulling out all of the stops and strategically leveraging the global stage to position itself as a leader in the artificial intelligence race. 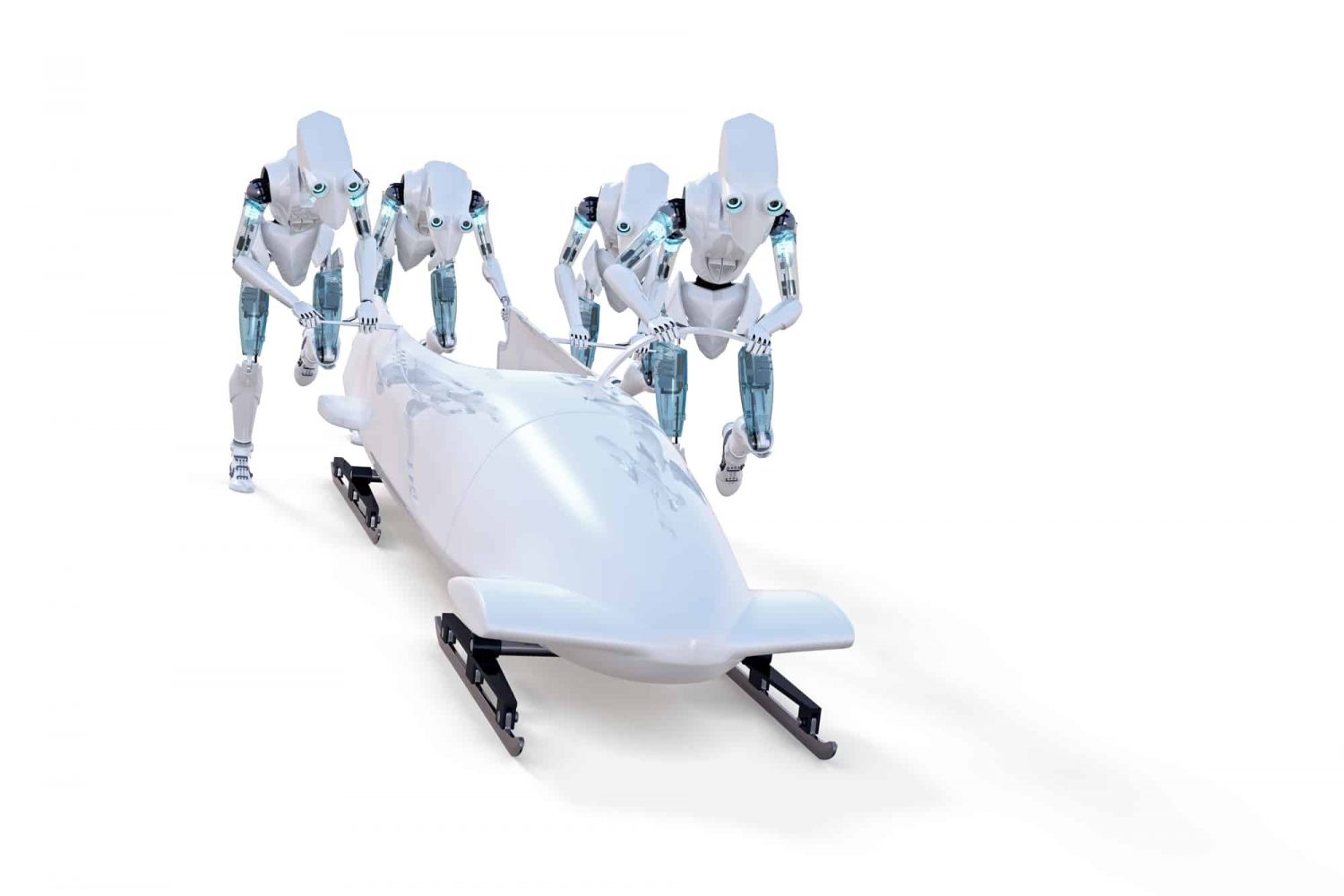 Wonders & Blunders:…
The Love Affair Between...