Twitter: 140 and Beyond and What It Means for Marketers

According to Re/code’s recent report, Twitter will eventually (in the very near future) allow its users to publish long-form content…meaning tweets will no longer have a 140-character-limit.

Twitter turned heads nine years ago when it first introduced its service, which pressed users to write concisely, fostering humorous, meaningful and thought-provoking messages that later defined the Twitter culture in and of itself. Now, the very essence of the service is the one feature that’s forcing marketers, specifically, to shy away from the service altogether. Aside from the main goal of increasing its user base, a few reasons for this change include an increase of searches for content, strengthening the live, conversational nature of Twitter and supporting long-form content. For example, Twitter CEO, Jack Dorsey found that many users are taking screenshots of content and tweeting it to technically stay within the 140 character limit. What this means, is that the content included in that screenshot, is not searchable within Twitter, defeating one of the many purposes of the platform.

Similar to any overall change, there are positives as well as negatives, but here’s what this change means for marketers.

140 Characters with a CTA

The changing of the character limit isn’t entirely a redesign as only the initial 140 characters will be visible, with a particular call-to-action allowing the reader to know there is more content if the tweet is expanded. This is great for marketers as we won’t need to relearn a new interface; in fact, the point of the aforementioned change is to avoid a complete remodel of its visual design and usability, ultimately keeping the same look and feel to your timeline as before.

When this change takes effect, we will immediately begin to see longer form content pummeled with keywords. Similar to blogging, marketers will need to identify the fine line between longer content and managing the number of keywords from an SEO standpoint. So long, short tweets!

[Tweet “With the expanded character limit, comes an expanded opportunity for increased customer touch points.”] Brands will now have the ability to utilize Twitter as a means of customer support and directly address an issue without re-directing people to outside sources. Eliminating extra steps from a customer or prospect’s path is already one step toward a positive and long-term relationship.

Twitter’s hopes are that this new feature will pave the way for strengthening its overall experience for its users, and similarly, monetizing.

As we’ve come to learn, multimedia (such as photos and videos) is the key to fueling engagement on Twitter.  Marketers, be wary that this new update doesn’t mean images no longer matter. In fact, images are one of the most shared types of media, says Guy Kawasaki, and will continue to be despite longer-format content.

Just like any business, Twitter must continue to remain agile, yet evolve its service for expanded growth and monetization opportunities. The company is making strides in areas like promoted tweets and video streaming, so continuing with these types of updates are necessary for its success as a go-to social media platform for marketers, brands and more. 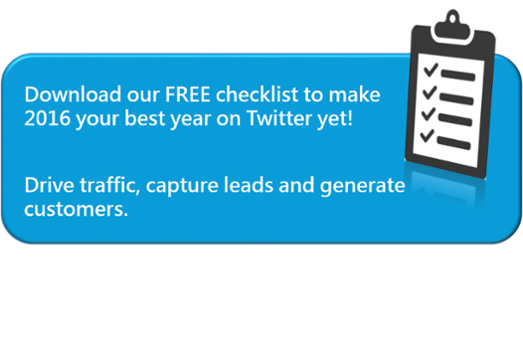