VC Recipe For Success: Tech, Foresight & a Bit of Luck

What does it take to make it in venture capital? Depends on who you ask.

The Forbes “Unchained” podcast might convince you to place your bets in cryptocurrency. “VCs invest in innovation and disruption, but how often do they innovate themselves?” asked recent guest and Blockchain Capital Cofounder and Managing Director Brock Pierce, who began experimenting with (and profiting from) virtual currencies in the 1990s. Blockchain is the first venture firm to issue shares in a fund in the form of a trade-able digital asset called the BCAP token, and Pierce believes cryptocurrency will incite the next revolution. “The VC industry has benefited greatly from technology and the internet, so I see how the VC industry is going to get disintermediated, decentralized, disrupted, so I can sit around and wait for someone to disrupt [us], or we can choose to disrupt [ourselves].”

Other firms have focused on enhancing their ability to bet on something more traditional: Good ol’ good leadership. Village Capital has partnered with the psychometrics consultancy Waypoint People Solutions to isolate the personality traits in individual executives that most commonly correlate with company performance, and some of the results are surprising. The STAR (Startup Team Aptitude and Readiness) tool has found that self-awareness is critical, but an overly creative or people-focused CEO often harms the bottom line. INC reports that the tool found “women-founded companies performed stronger in nine out of ten of the categories we measured of subjective and objective performance.” Perhaps we should start betting on the girls?

Male, female, and fancy tech aside, we can’t underestimate the power of Lady Luck. “Being a VC is a humbling business,” First Round Capital Founder Josh Kopelman admitted to a Penn Center for Innovation (PCI) panel. “Luck plays a much larger role than anyone really wants to admit.”

If only we had an app for that. 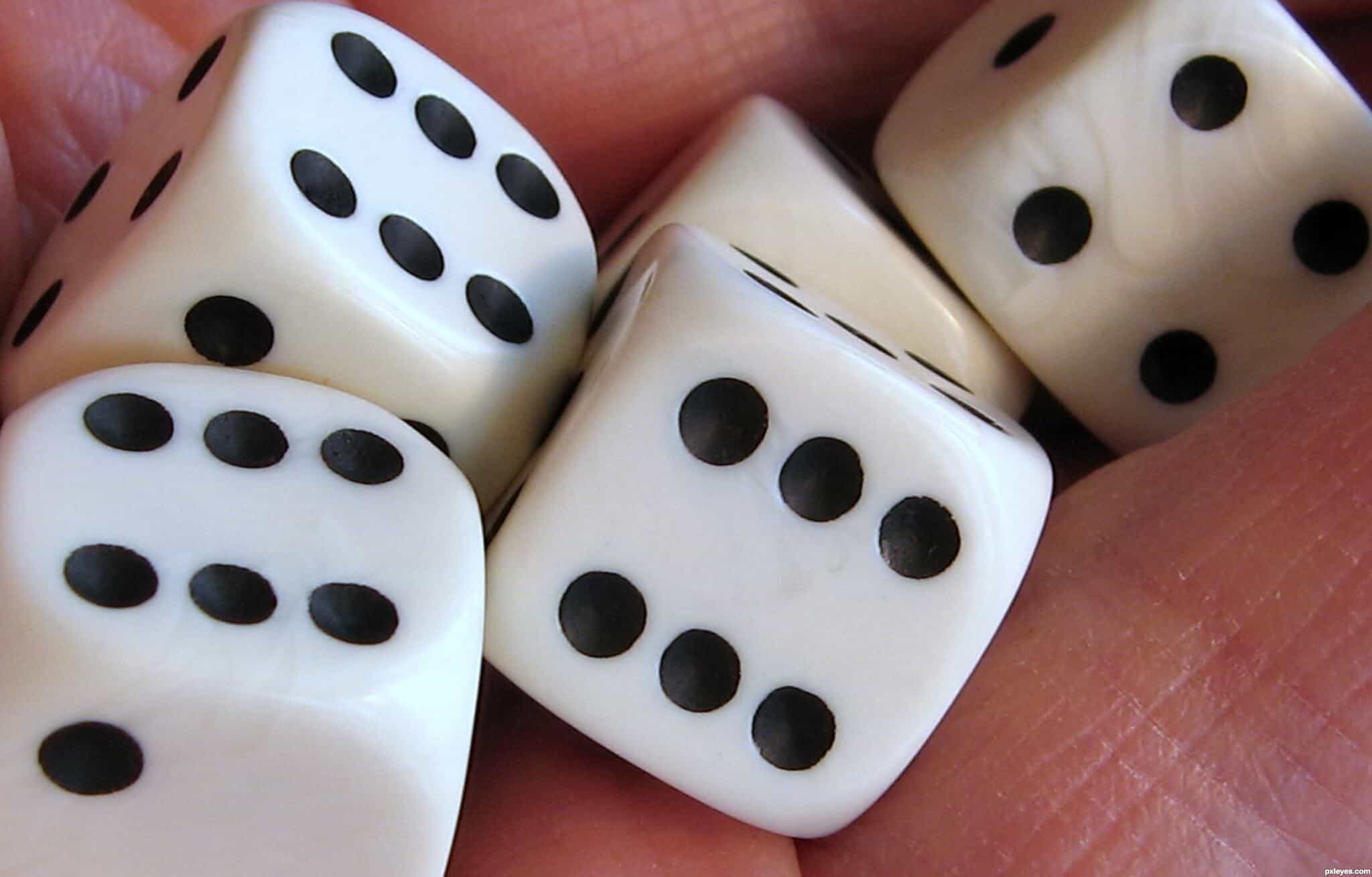