What is Web3? Break it Down for Me

Lord of the Rings, Star Wars, and Back to the Future. Some of our favorite movies are trilogies, and it looks like the web might also eventually feature a strong trilogy. If you’ve ventured into the world of cryptocurrency, NFTs, and the Metaverse in the past few years, then you’ve most likely heard the buzzword Web3 thrown around in conversation. It’s a concept that to say the least, can be a little bit vague and confusing. Even its proponents sometimes can’t seem to pin it down. The truth is we are in a new digital era that is still in its infancy, and we most likely won’t see Web3 become reality for a long time to come. Is it overhyped, or will it radically revolutionize the way we use the web?

In short, Web3 is essentially a new decentralized iteration of the web that is run on the blockchain. The word was coined in 2014 by Gavin Wood, the co-creator of Ethereum blockchain, laying out his vision for a more democratic and egalitarian version of the internet. In a perfect world, Wood hoped that Web3 would take some of the power away from the major big tech companies of the world (Amazon, Google, and Facebook) and put that power back into the hands of web users.

Saying in an interview, “Web3 is really sort of an alternative vision of the web, where the services that we use are not hosted by a single service provider company, but rather they’re sort of purely algorithmic things that are, in some sense, hosted by everybody. So it’s like, it’s very peer to peer, right? … The idea being that all participants sort of contribute a small slice of the ultimate service.”

This comes on the heels of major controversy with big tech giants who have come under fire for collecting and selling personal online data. Advocates for Web3 say that it will allow its users to be more anonymous online. On Web3, your wallet will be your identity. It will contain your transactions but will not be easily traced back to you. A collective sigh of relief for us all after having our every move tracked on the web for years. That is not to say that there aren’t several security problems that could come along with Web3, but we could save that for a whole separate blog.

This new version of the internet would also dramatically change the way we make payments online, cutting out the middleman. For example, say you’re paying a bill online, you could deposit that money directly into the wallet of the recipient rather than going through an intermediary financial institution. Sounds great right? This new version of the internet would help us maintain our autonomy and privacy online.

Power to The People, or Is It?

Some very vocal critics though have been quick to question if Web3 can live up to its lofty goals. One of these is Jack Dorsey, Co-Founder of Twitter. In a 2021 tweet, he said, Over the past years, venture capitalists (VCs) have poured large amounts of money, around 18 billion dollars to be exact, into Web3. Just like big tech companies, which are publicly traded and beholden to their shareholders, Web3 would be under the control of VCs that invested to help it become a reality. This defeats the whole purpose and takes away the power that Web3 was supposed to give to its users. Jack Dorsey is not the only one sounding the alarm bells though, Elon Musk, Founder of Tesla and SpaceX has also called the concept more of a marketing buzzword than a reality.

What about Web1 and Web2?

Let’s take a trip back to the beginning of the internet, shall we? The early 2000s -think dial-up internet and AOL- are what is referred to as “read” internet. Webpages were designed to, as you might have guessed, “read” only and not much more. In 2004, Web2 came onto the scene with the birth of social media companies and was called the “read/write” internet. Users could now interact with content on webpages, as well as upload and download their own content. Web3 would combine the simplicity of Web1 with the technological advancements of Web2. Not only would people be able to interact with the web but live, go to work, shop, and hang out with friends as well.

Is your head spinning yet? The goals for Web3 are certainly noble ones, and if they can become reality, it would be an exciting prospect. However, there are still some serious debates that need to be had over its potential effectiveness and efficacy. Regardless though, Web3 is sure to be the talk of the town for years to come. 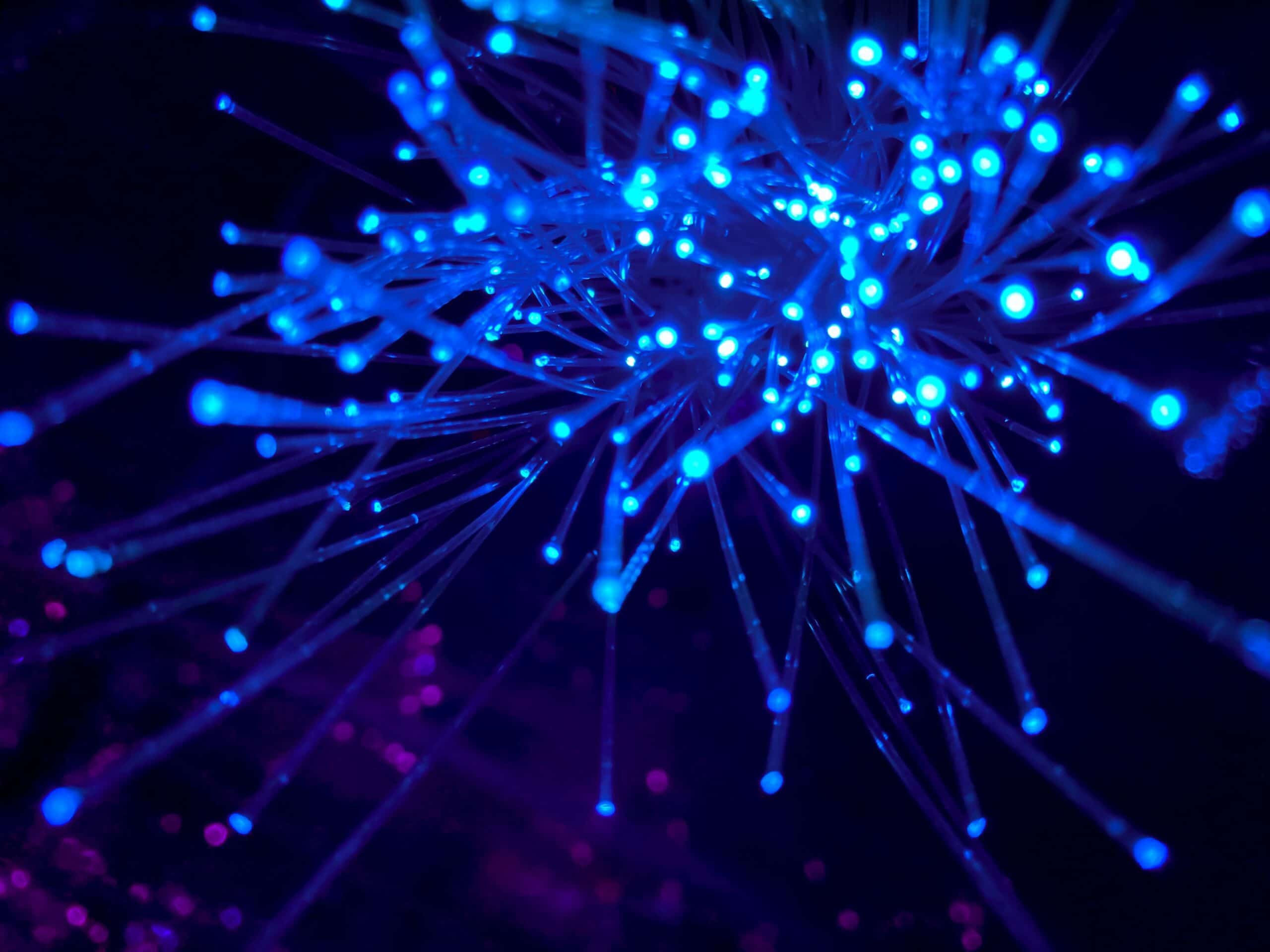 Looking to Hire a…
Gifting a Loved One...

Looking to Hire a…