Published byAudrey Green
Are We On Mars, or What?
This week, it feels like we’re on another planet looking down on some really bonkers activity on Earth. Is Russia hacking into U.S. government broadcasts? Is Silicon Valley just pretending to support workforce diversity? Is outer space travel too expensive? And are the San Diego Chargers really moving to L.A.? We don’t buy any of it – or do we? See you on Mars.

At 2:30 p.m. last Thursday, Congresswoman Maxine Waters was on the House floor arguing for the importance of the Securities and Exchange Commission, when the feed was abruptly cut off and replaced with a garbled broadcast from RT, the Russian television network that has been accused of helping its government interfere in the American election. Was it a dangerous hack, or a routine glitch? Fortune reports that C-SPAN is claiming the latter: “As RT is one of the stations we regularly monitor, we are operating under the assumption that it was an internal routing issue. If that changes, we will certainly let you know.” Da spasibo, C-SPAN, keep us posted (if you can stay on the air!). 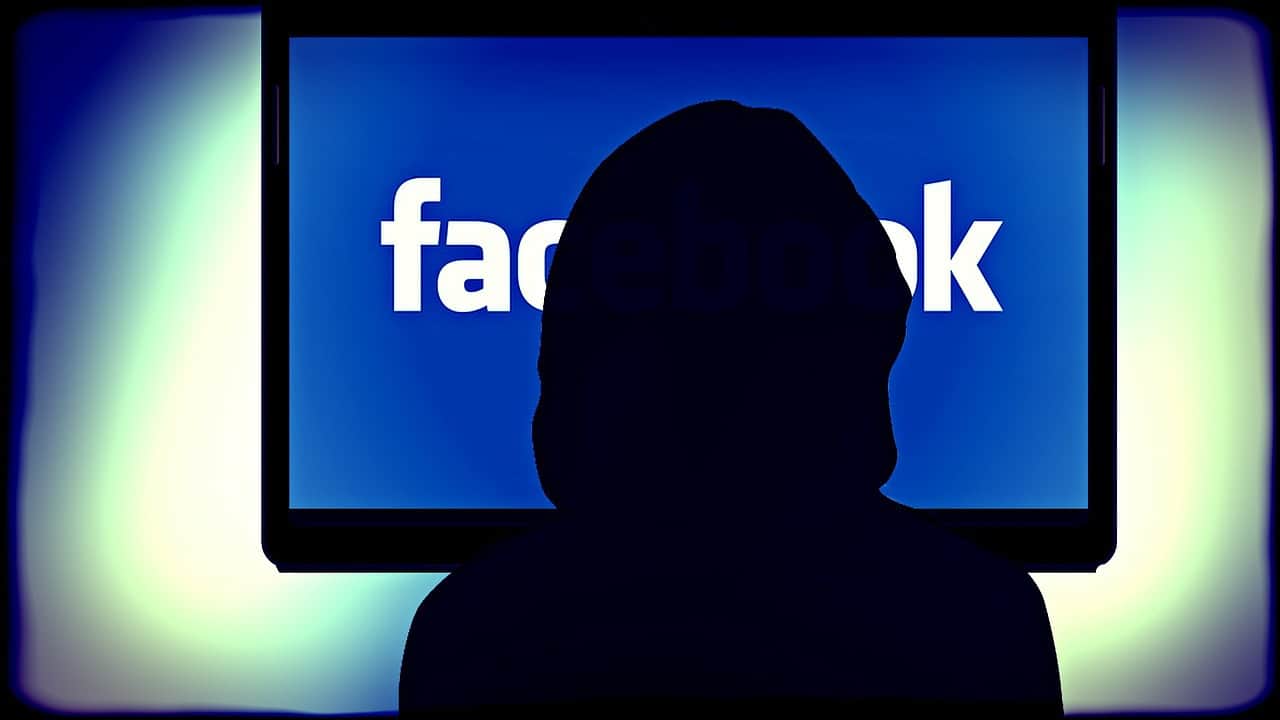 Memo to Sheryl Sandberg: your employer is sending out some seriously mixed messages to minorities in tech. In 2015, Facebook initiated an internal recruiting strategy that incentivized recruiters to prioritize women, black and Latino engineering candidates. The catch? A small committee of high-ranking engineers (“almost all white or Asian men” who are “risk-averse,” per Bloomberg) has full “veto power,” rejecting so many promising minority candidates that recruiters have “stopped trying.” No wonder Facebook’s self-reported demographics in technology roles have stayed flat.

Elon Musk’s SpaceX recently celebrated a big victory, as the company’s Falcoln 9 rocket successfully deposited 10 Iridium NEXT communication satellites in orbit, and landed successfully on a drone ship. But the recent release of the company’s financials demonstrate that major innovation costs big bucks. SpaceNews reports that the company showed a steady increase in revenue from 2011 through 2014, but suffered heavy losses (ahem, a quarter of a billion dollars heavy) due to Falcoln 9’s much-publicized launch failure in 2015. The company expects launch revenue to continue to grow, but anticipates stronger earnings (more than $30 billion by 2025) from a planned constellation of broadband satellites. 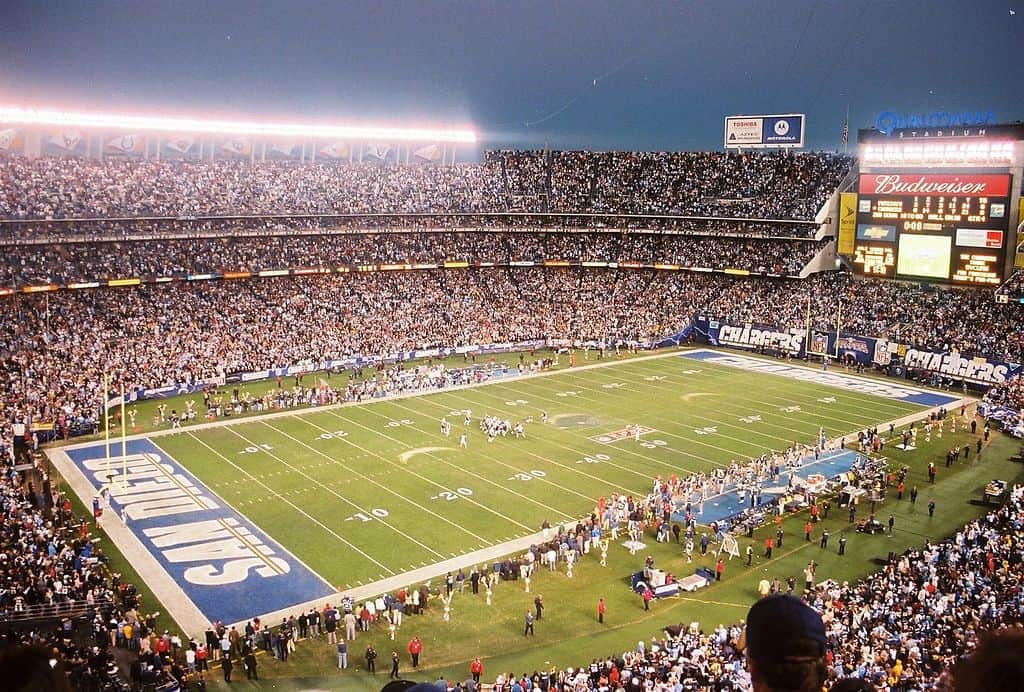 Heck, No! The Chargers Won’t Go!

The Chargers management has announced plans to relocate the team to Los Angeles, but San Diego’s moving community won’t make it easy for them to get there. NBC 7 San Diego reported on Sunday night that 22 movers based in San Diego had signed the www.wewontmoveyouchargers.com pledge vowing not to take a contract that helps move the Chargers north. The genius PR stunt recruited two more signatures this week, and 12 Los Angeles-based moving companies also signed on. “The feedback was immediately positive,” said movement organizer Ryan Charles of www.HireaHelper.com. “I got chuckles, people were laughing, there were guys saying ‘I wouldn’t move them for X amount of dollars.’” In this equation, considering the team’s offices, training equipment, staff and players, x = $100,000+. Those are some pricey principles!

Consumer behavior has shifted dramatically in recent years, and many legacy retailers (see: Macy’s) have struggled to keep up. Others, however (we’re looking at Zara, H&M, and Nike) have enhanced expediency, convenience and high satisfaction to stimulate sales and stay in the game. Bottom line: The winners in retail are thinking like startups. TechCrunch offers the old guard the following suggestions to innovate your brand in the new age of consumerism:

THE BOTTOM LINE BLOG
We’re officially obsessed. The battle of home automation startups and smart home products made its mark at CES. Calling all homeowners (millennial or not), you’ll want these tech features in your home.

Musings from Silicon…
From Storyteller to...

From Storyteller to...
×
Copy link
CopyCopied
Powered by Social Snap