Wonders & Blunders: The Floodgates are Open

Word on the street this week is “progress.” We’ve looked back on milestone legislation enabling average investors to have a stake in startups, and looked forward at the official state of fintech in the U.S. Private equity has looked to the cloud, while Stephen Hawking looks to the stars. Whatever your focus, make sure it’s moving forward.

We Are the Champions, for Startups

In May, an empowering act went into effect allowing average dudes and dudettes to invest in startups. Previously, anyone who wanted a pre-public-offering piece of a hot company like Google or Facebook was required to be an accredited investor – a.k.a., have a million-dollar-plus net worth, a baller job and plenty of dough. This week, The Wall Street Journal discussed how the Jumpstart Our Business Startups Act has fueled the crowdfunding marketplace and opened up opportunities for investors willing to take risks on young companies. Go get em, you daredevils! 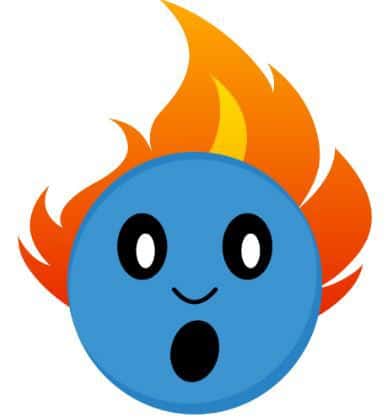 It’s kind of ironic that a sector managing billions of dollars in deals still relies on Excel spreadsheets to handle all of its accounting and data. Finally, maturation of the private equity market and integration with other asset classes are driving a need to reevaluate. In a study conducted by FIS, PE leaders showed a newfound appreciation for technology:

Welcome to the new millennium, you guys. 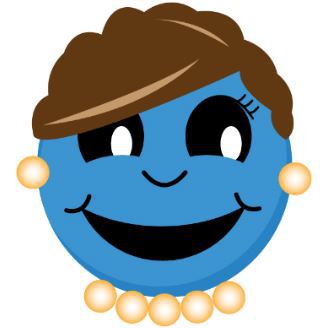 Secretary of Fintech, Why Not?

Fintech’s hottest clique is requesting a new cabinet position, but can they make “fetch” happen? Financial Innovation Now, a.k.a. FIN, is made up of big names including Apple, Google, Amazon and Paypal. The group sent Trump’s transition team a letter urging for the creation of a new position representing the financial technology sector. As digital money management (and the cybersecurity thereof) increasingly impacts our daily lives, the U.S. is falling behind global fintech competitors due to commingled and antiquated regulations. Whatever the position is labeled, an official dedicated to fostering our country’s tech climate could be a huge step forward. 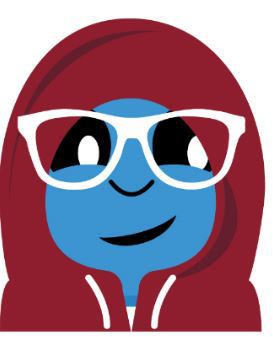 Musings From a Wheelchair Atop an “Ivory Tower”

Last week, Stephen Hawking penned a thought-provoking piece in The Guardian: “We are living in a world of widening, not diminishing, financial inequality, in which many people can see not just their standard of living, but their ability to earn a living at all, disappearing.” While he celebrates the science and technology that have allowed him to work and prosper in spite of crippling illness, he points out the many ways these same advances inspire false hope and will ultimately replace middle-class jobs on a macro scale. But alas, he ends on a pseudo-hopeful note: “We now have the technology to destroy the planet on which we live, but have not yet developed the ability to escape it. Perhaps in a few hundred years, we will have established human colonies amid the stars, but right now we only have one planet, and we need to work together to protect it.” 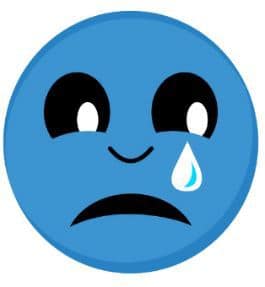