This year, things got interesting. Past celebrations of women in the workforce featured soft pink lighting, power pantsuits and panels of female executives encouraging young professionals to “lean in.” IWD 2017 encouraged women to demonstrate what a #DayWithoutaWoman looks like: opt out of the office, put down their pocketbooks, and quite literally, grab the bull by the horns. 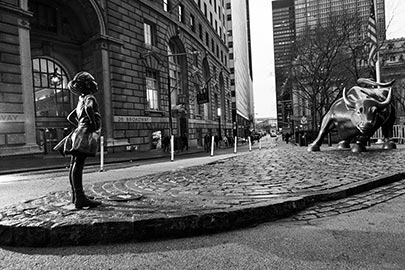 Run with the Bulls

A defiant young girl made a stand on Wall Street, and the world is cheering her on. A 50-inch bronze statue appeared in front of the iconic Wall Street bull in downtown New York early Tuesday morning as part of a campaign to push companies to place more women on their boards and address gender diversity in boardrooms. State Street Corp. commissioned the statue from sculptor Kristen Visbal, coinciding with an announcement from the firm’s money management unit that it would begin voting against companies without female directors – a serious stand, indeed. 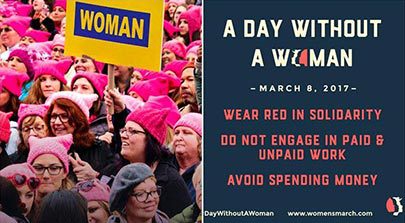 Still at Work? You’re Not Alone.

While nothing sounds more tempting than taking the day off to fight for the feminist cause, striking is simply not an option for many women. Vogue offers a few ways for everyone to pitch in: Wear read, attend a rally, and enlist the men in your life to join you. 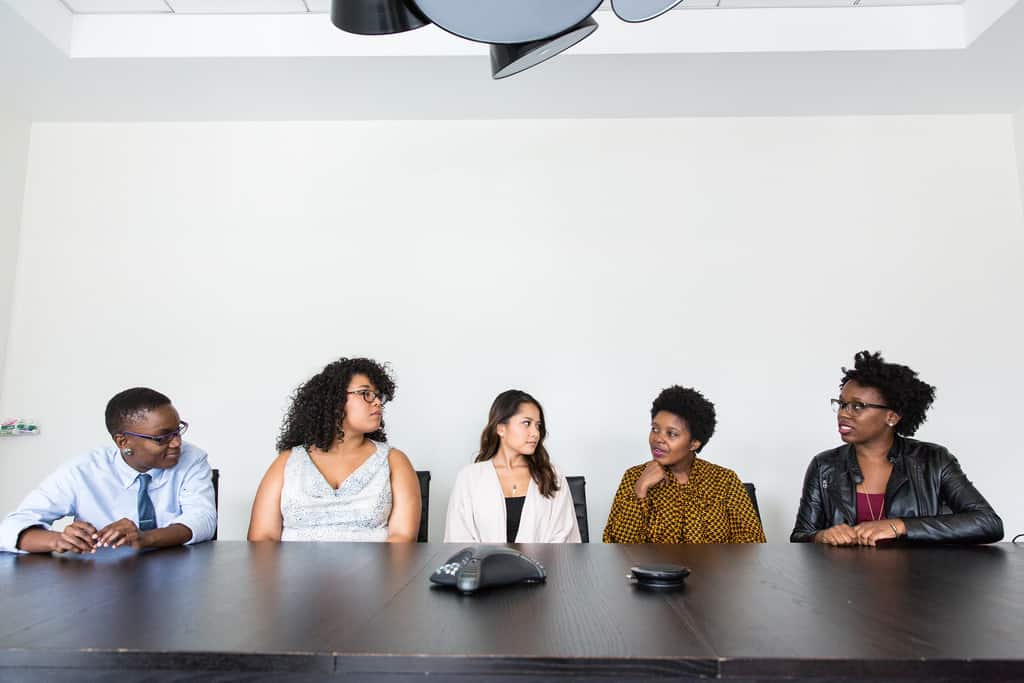 A Gender Gap in Female Robotics

Have you ever wondered why so many virtual assistants, such as Alexa and Cortana, are attractive, subservient females? The FT argues it could be due to the dearth of women in tech: “Women work, live and think differently, and therefore code and build robots with different perspectives. If we were to double the number of female developers working on robotics and AI, you would see the values of all people better reflected and solutions that solve broader societal problems.” 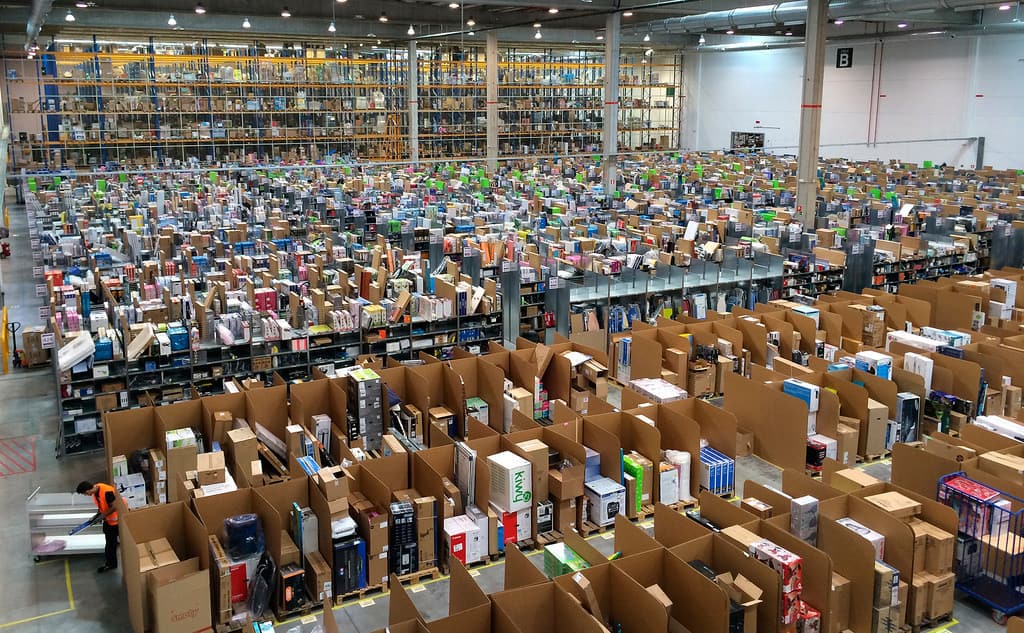 Speaking of Alexa, Reuters reports that Amazon has launched a new program to nurture ideas and emerging talent by encouraging students to teach the voice-controlled assistant some new tricks. The year-long Alexa Fund doctoral fellowship is intended “to excite the next generation of scholars about natural language understanding and other voice technologies – not to produce research for Amazon.” The fellowship sum is still undisclosed, but students’ projects will remain their own intellectual property, so they’ve got that going for them, which is nice.

Investors to Snapchat: Grow Up, Already

Snap Inc (parent company of Snapchat) made its highly anticipated public debut on the New York Stock Exchange last week. The biggest tech IPO in years kicked off shares at $24 a pop, but Business Insider reports that investors have since backed off, causing the stock to slide 11 percent. They cite fears that the stock may be banned from big indexes, and that the business will limit future growth by refusing to “grow up.”

John Hillis, president of Hillis Financial Services, provided GoodCall with a list of items to consider when considering relocation as part of a post-retirement financial plan:

The Financial Brand Forum is the largest event for marketing executives in the banking world.

How IoT is changing the world

We can speculate about what financial services will look like five or ten years down the road (hint: tech is the name of the game), but Financial Planning’s recent Tech Survey has more on what the future has in store.