Wonders & Blunders: We All Make Mistakes, Except When We Don’t

We All Make Mistakes, Except When We Don’t

This has been a week of PR blunders, but some power players have made headlines for wonderful work. San Diego is a hotbed for cybersecurity innovation, AI has surpassed people at the poker table, and women are dominating the social media influencer rankings. Men still control the money, but will journalists hold the key to shifting the gender balance in venture capital? That feat would be a wonder to behold. 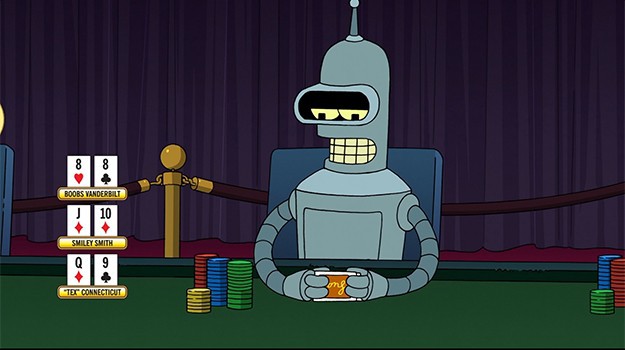 The Robots Are Winning

The BBC reports that an AI system beat its human competitors in a five-day poker match, netting $290,000 for its creators. “Lengpudashi” was developed by a professor and a PhD student at Carnegie Mellon University. While the humans won a similar contest in 2015, this match was the second major professional poker victory for the AI duo this year. Will someone please ask these guys to meet us in Vegas?

Forbes launched a new quarterly “Top Influencers” list of “Power Players who’ve turned social media platforms into fortunes and empires,” focusing on individuals “who made it big by building their fame from the Internet up, rather than established celebrities.” This list features ten superstars from each of three categories, Beauty, Fitness and Home, with Comedy, Travel and Gaming coming in June. Unlike many of the publication’s other rankings, this one skews young and female: 24 honorees are women, and most are millennials.

While the ladies have been making headway on social media, and the robots are ruling the professional poker circuit, Axios reports that men still run venture capital. Only seven percent of VC decision makers are female, and they control less than five percent of capital raised over the past five years.

Another trend in VC: Journalists becoming venture capitalists, and a woman is leading the charge

Kenneth Slaght, head of the Cyber Center of Excellence, penned an article for the San Diego Union-Tribune about  cybersecurity, national defense and how San Diego can lead America in combating cyberwarfare.

Wealth management firm 1st Global has broken a record for new accounts on fiduciary rule migration. The Dallas Business Journal has the scoop.