Wonders & Blunders: That Reporter Covering Your Business Just Might be a VC Ready to Invest

Published byAudrey Green
That Reporter Covering Your Business Just Might be a VC Ready to Invest
This new year has kept us wondering who might commit 2017’s first big blunder, and the award goes to…Snapchat! On the sunny side of the street, wonders abounded at CES, the “TC-to-VC” exodus continues, and even the big guys in finance are singing praises for fintech.
Is the Valley unleashing 2017’s first blunder?

Snapchat filed confidentially for an IPO less than two months ago citing a $20-$25 billion valuation, but a former employee has accused the company of inflating its growth metrics to beef up the public offering. Anthony Pompliano, Snapchat’s former head of growth, asserts that Snap execs lured him away from his previous position at Facebook by fudging user stats, and fired him shortly thereafter for refusing to play along. Snapchat says that the accusations have “no merit.” While the practice is obviously dodgy, manipulated metrics are fairly common among social media empires – Fortune notes that Pompliano’s former employer has been inflating its reported average video view time for years. Thumbs down, not cool, guys. 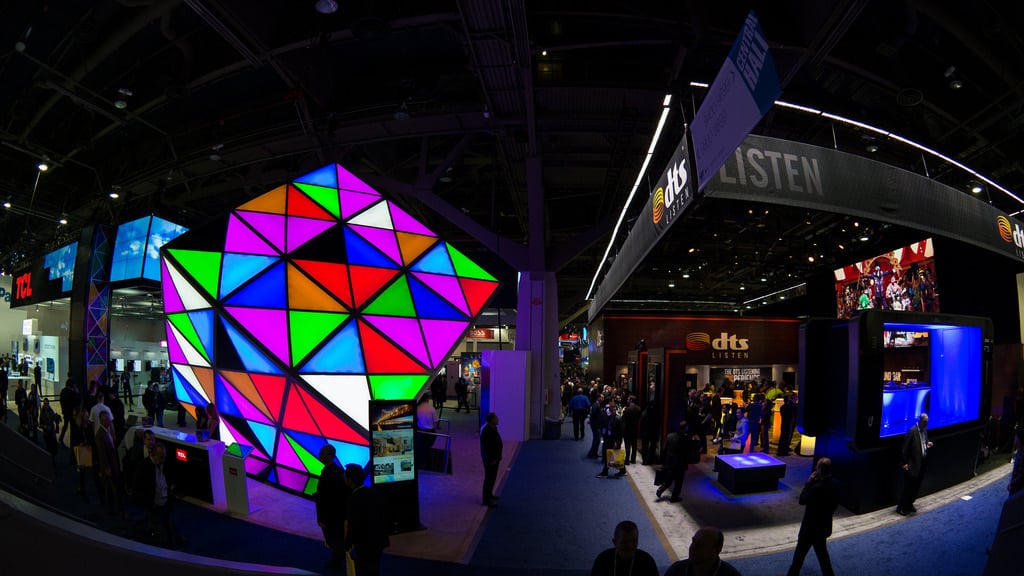 The Future Revealed, in Vegas, baby

CES 2017 is a wrap! CNET breaks down “the jaw-dropping to the groan-inducing to the just-plain-fun” exhibitions at the annual Las Vegas consumer electronics show, including a voice-activated “smart home,” enormous super-skinny TVs, self-driving cars, triple-screen laptops, an automated hands-free breast pump, and (our favorite) Kuri, the really, really cute consumer robot. “Boring, you say? Stop being cynical, and start appreciating the fact that you’re already living in the future.” 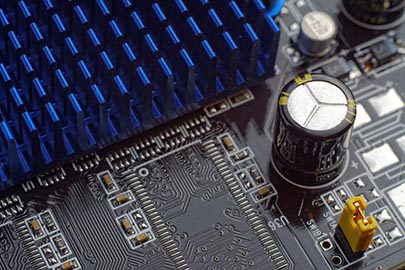 You Say You Want a Revolution?

Well, you know, we all want to change the world. But the fintech sector actually can change financial services as we know it by flipping the digital switch on antiquated, static business models. Nasdaq cites four reasons that alternative banking will disrupt our stodgy old banking system as much as (or more than!) Uber, Netflix and Amazon: 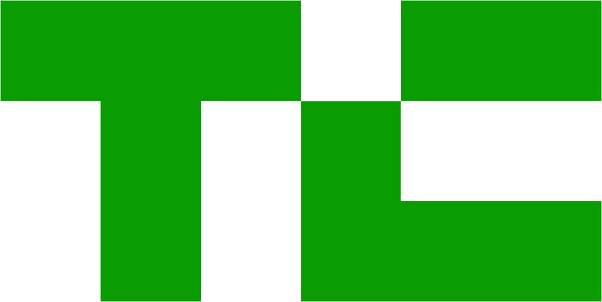 Put Your Money Where Your Mouth Is

Pitchbook reports that the “TC-to-VC trend continues,” as former TechCrunch co-editor Alexia Tsotsis has announced plans to launch a $20 million venture capital fund. She will start out on her own, but whispers abound that she could add a team in the future. Tsotsis worked at the publication for five years before earning a Master of Science in Management degree from Stanford last summer. She follows TechCrunch founder Michael Arrington and former writer M.G. Siegler in taking “a more active role in the industry they once covered.”
IN THE NEWS
Seeking Alpha: Would You Rather Invest Near The End Of An Economic Expansion Or Before One Starts?

10th Annual Crunchies Awards
Considered the Oscar Awards of tech, Crunchies is the annual award show put on by TechCrunch to recognize and celebrate the most compelling startups, internet and technology innovations of the year.
Where: San Francisco War Memorial Opera House
When: February 6, 2017

THE BOTTOM LINE BLOG:
As you start to develop your 2017 PR strategy, please do us a favor and avoid these cringe-worthy tactics … Investigating the Trainwreck: The Top 5 Worst Public Relations Strategies

Getting Cozy with…
How e-Construction...