Wonders & Blunders: We Shall Overcome

The word of the week is resiliency. Yes, the Amazon S3 web hosting outage knocked countless online chats, cat videos, and IoT baby monitors offline – but we survived. We even bring good news – the Internet is (half) secure! We have advice for startups to improve employee retention! And if that doesn’t work, we have tips to help you slam-dunk that upcoming transition announcement. Just call us Mr. Brightside. 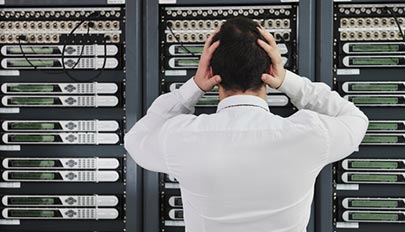 Our favorite two-day-shipping retail giant sells more than books and blenders – Amazon Web Services’ Simple Storage Service (Amazon S3 to the savvy) stores content and runs services for more than 120,000 domains, and yesterday, its East-Coast server went down. Slack, Quora, Giphy, Instagram, IMDb, American Airlines, Imgur, and a number of smart home devices were knocked offline – and for the first few hours, neither Amazon’s status dashboard nor popular diagnostic outage tracking website “Is It Down Right Now” (which runs on S3) could explain the issue. The outage provided an excellent exercise in crisis communications planning: What should you do when your smart-lights shut off and the ChatBots go dark? We suggest: Go outside. 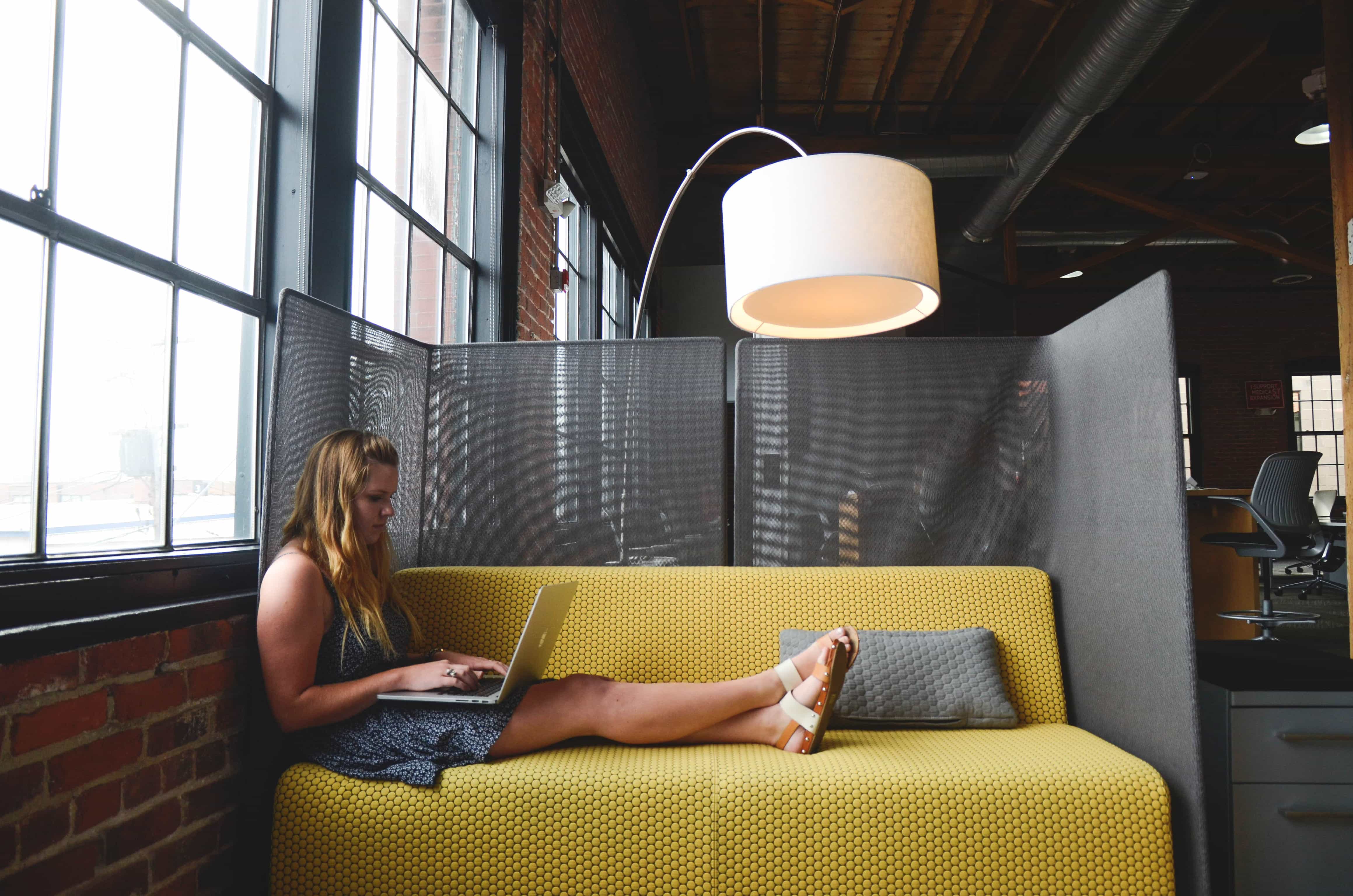 Building a Team of Survivors

“Organization leaders love to call employees their team or even family, but often times they treat them like machines,” posits Inc. Considering that businesses invest 150 percent of a mid-level employee’s salary in finding his/her replacement (before factoring in the effect of turnover on morale), it is in the C-Suite’s best interest to preserve the tribe by building a retention-focused, resilient culture. Here’s how it’s done:

Piece of cake, or easier said than done? 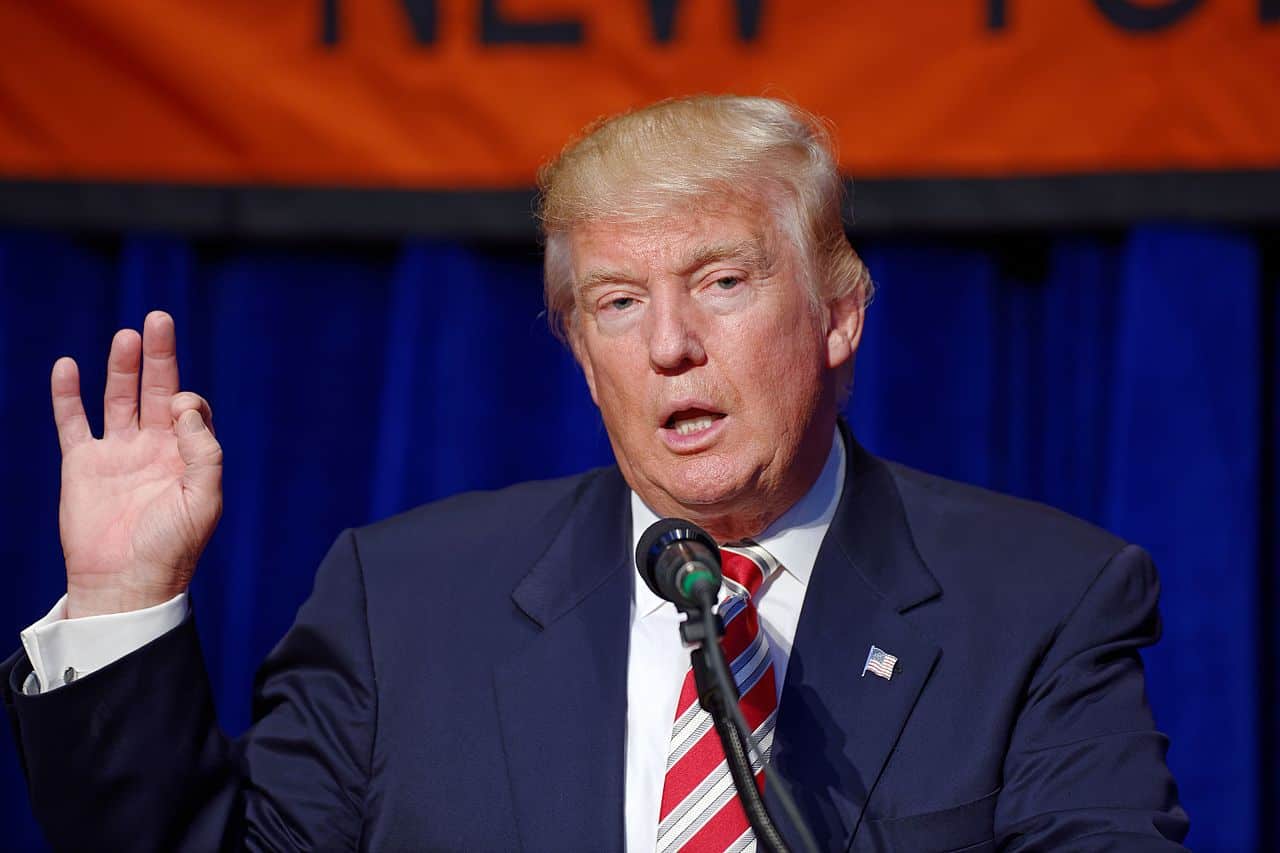 The Cost of Changing Minds

The new Administration’s first month of sweeping policy changes have put many in the tech sector on the defensive (recall the legal brief opposing the travel ban), but GeekWire predicts that deregulation and tax reform may win back the industry’s support. “We’re cutting regulations big league,” Trump said, citing “a game-changing new rule that says for each one new regulation, two old regulations must be eliminated.” It remains unclear exactly which regulations might be affected, but Intel CEO Brian Krzanich credits the President’s policies for his company’s decision to move forward with a long-planned new factory in Arizona. Perhaps following through on promises to lower corporate tax rates by 20 percent and investing in nationwide broadband internet access might persuade other bigly tech titans to board the Trump train? 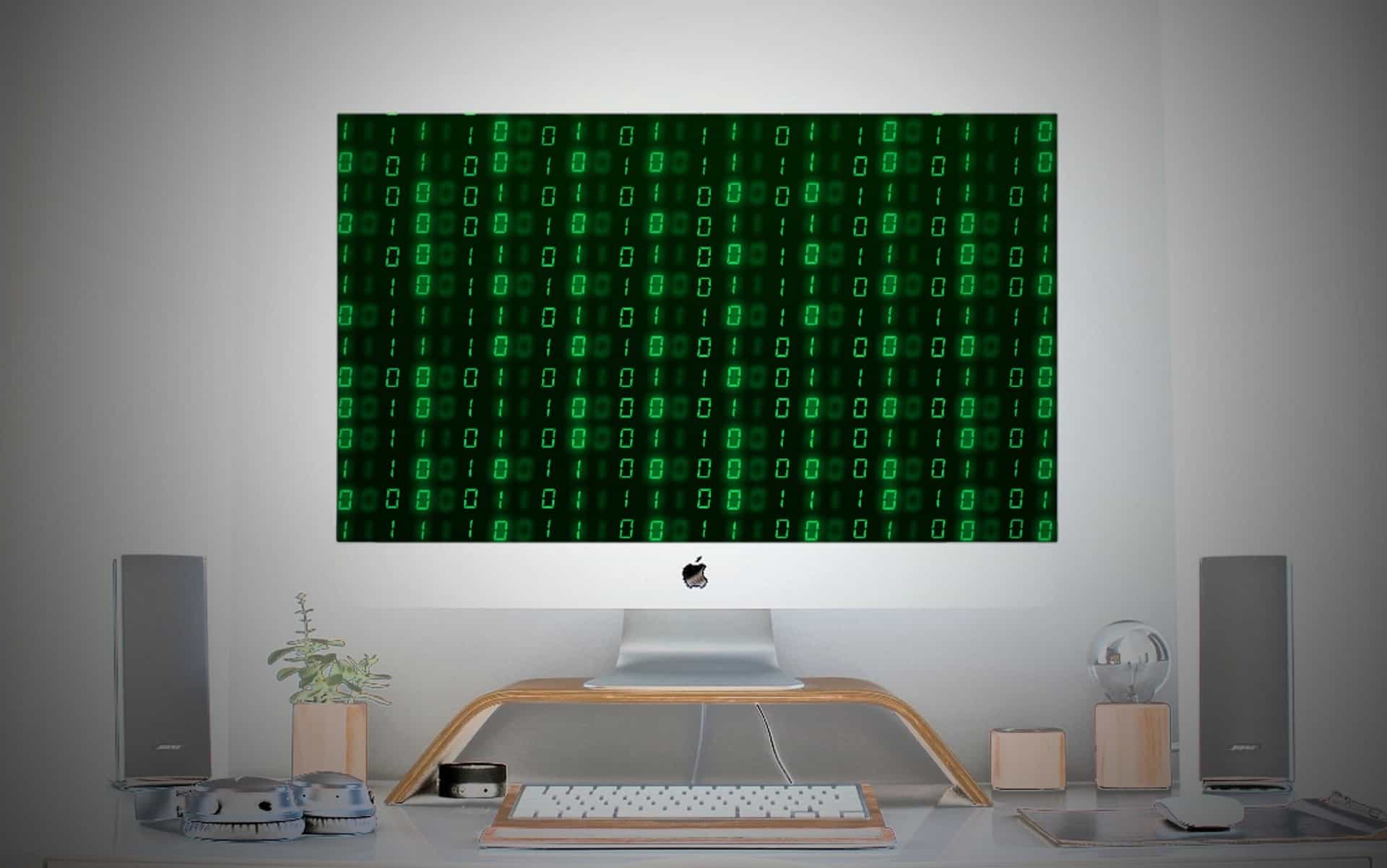 How the Other Half Encrypts

The Electronic Frontier Foundation (EFF) reports that approximately half of web traffic is now encrypted. “In other words, we are halfway to a web safer from the eavesdropping, content hijacking, cookie stealing, and censorship that HTTPS can protect against,” the rights organization said. The milestone reflects recent moves to simplify data encryption, followed by widespread implementation of HTTPS by major tech companies including Facebook, Wikipedia, Bing, Reddit, WordPress and Twitter. Google has taken the initiative one step further by including encryption as a signal that effects search rankings. So while converting the other 50 percent still feels like a herculean task, we see this glass as h*** full.

New-hire announcements don’t make the most exciting press releases, but don’t underestimate how much is at stake when public-facing companies change leadership roles. Before you utter a single peep, check out our four tips to master your next transition announcement.