Wonders & Blunders: Tech Cures Everything Except Your Holiday Party Hangover

‘Tis the season for eating, drinking and spending way too much. But have no fear, technology is here to fix your financial follies (unless, of course, you are Yahoo). Your IT department and automated financial assistant will save, respectively, your business and personal bottom lines. And if you’re a fintech startup, your VCs just might be your guardian angels – even after the checks clear. 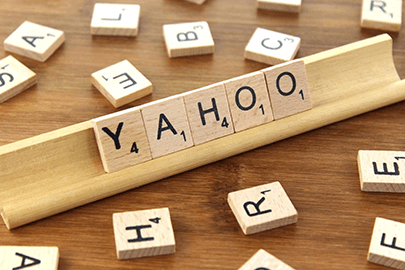 If you thought the 500-million-account hack of 2014 was bad, Yahoo just raised you a billion. Yesterday the company announced that a billion user accounts were compromised in August 2013, the largest data breach recorded to date. Yahoo is still investigating the cause, but considering there are an estimated three billion internet users total, a third of you guys better reset your passwords, stat. “Broadly, the prevalence of large-scale corporate and government hacks over the past few years has shown that many institutions do not invest enough resources in securing their networks and digital infrastructure, either because they don’t know they need to, they don’t think they can prioritize it in their budget, or they don’t think a hack will happen to them,” Wired writes. Don’t be that guy, invest in cybersecurity and crisis comms. 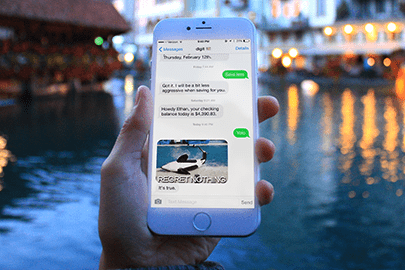 Would You Trust a Bot with your Dough?

Americans have already stashed away $250 million thanks to Digit, but the startup’s founders hope to take the service into the future with full-service financial assistants. Bigger money-management apps like Credit Karma and Mint are already on the way to automated tax prep, and investors are seeing great potential in sci-fi inspired “neutral intermediaries” like Jane from “Ender’s Game,” who “[tap] customers on the shoulder when they could make better financial decisions.” machine learning and AI. 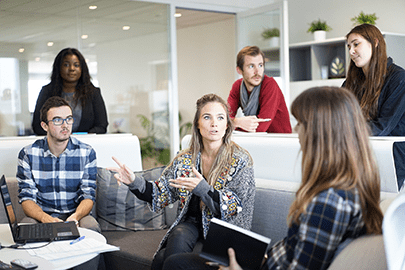 From Red to Green: How IT is Driving Profits

Once upon a time, IT departments were a grudgingly written-off expense, responsible only for providing support and keeping critical systems running. But The Financial Times reports that today’s light-speed technology has brought the IT sector into the green, allowing them to innovate in ways that actually produce revenue. These bright ideas begin with cost savings – and extend to proprietary software that they sell B2B.

Note to VCs: Only YOU Can Save Fintech

Between Brexit and the U.S. election, fintech could be in trouble. The innovative industry relies on a broad, diverse market and a global talent pool, both currently under threat. In the U.S. alone, startups pay an average of $2 million in legal fees to navigate oversight by 400+ government agencies, sub-agencies and departments. But Entrepreneur explains how venture capitalists could be the key! Keywords: Open source software, advocacy, job creation and of course, public relations.

Fake News is a Real…
The Very Digital Future...

Fake News is a Real…