What a mess! Some high-profile members of the international business community claim that the “fourth industrial revolution” of tech automation is taking jobs, while other execs insist that AI advancements are moving too slowly in some sectors. Financial regulatory authorities cannot seem to stanch the flow of illegal M&A leaks, and the journalists who cover these sorts of things are tossing aside their notebooks to start their own ventures. Who will save us? SuperMark Zuckerberg? 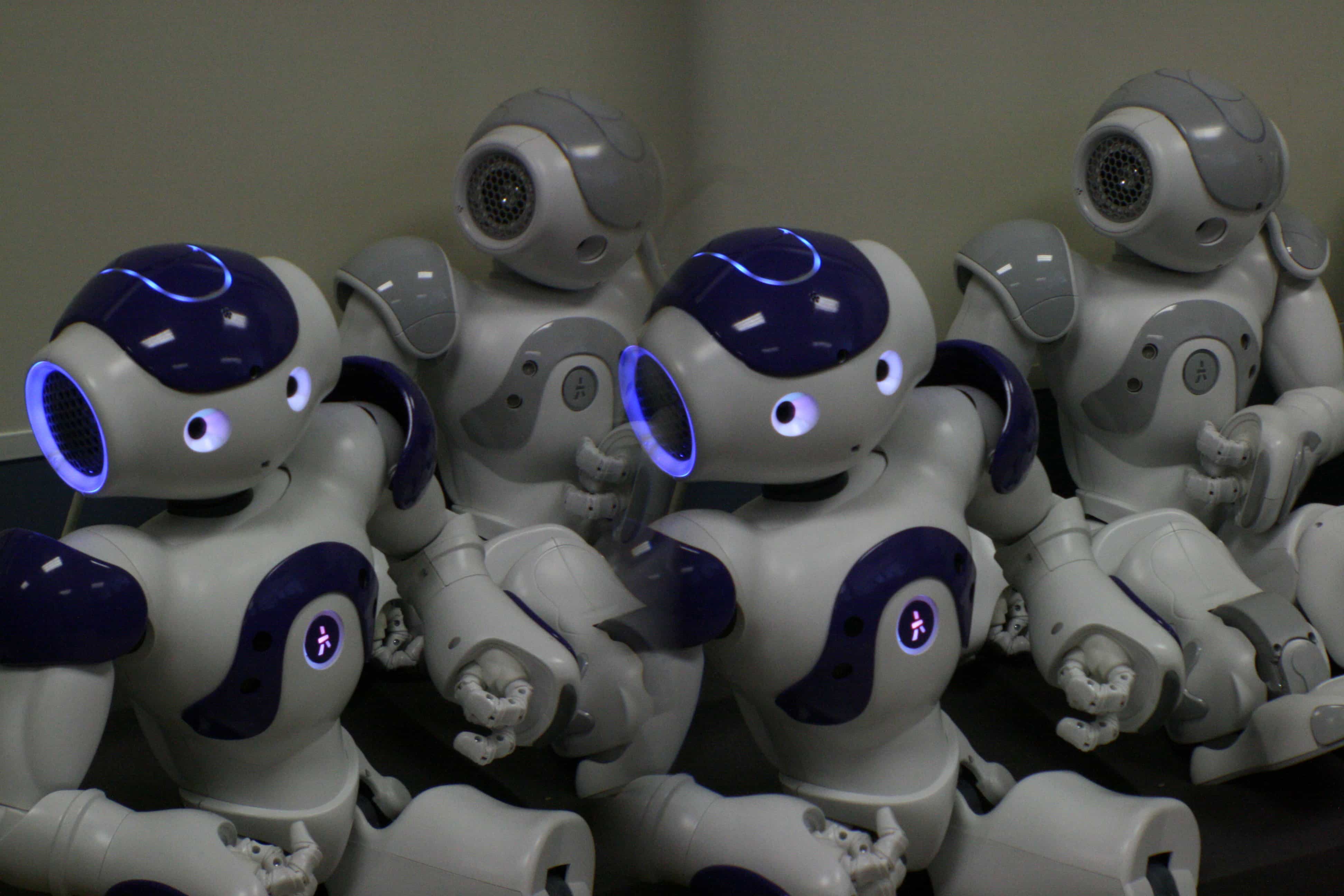 At this year’s World Economic Forum (WEF) in Davos, Switzerland, the world’s business elite pressed a hot-button topic: Jobs. While populist politicians have pointed fingers at open markets, global trade, and immigration for high unemployment rates among uneducated workers, CEOs around the world agree that “the fourth industrial revolution” is the real unskilled job killer. Productivity has eliminated 86 percent of U.S. manufacturing jobs, and Reuters reports that the trend will continue as “one-quarter of all tasks will be offloaded to software robots, physical robots, or customer self-service automation” by 2019. So should we deport the robots? Attempting to slow technological innovation is a nonstarter, but the international business community recommends that the Western world to adopt training and education programs similar to those in Denmark and Italy to get workers back to work. 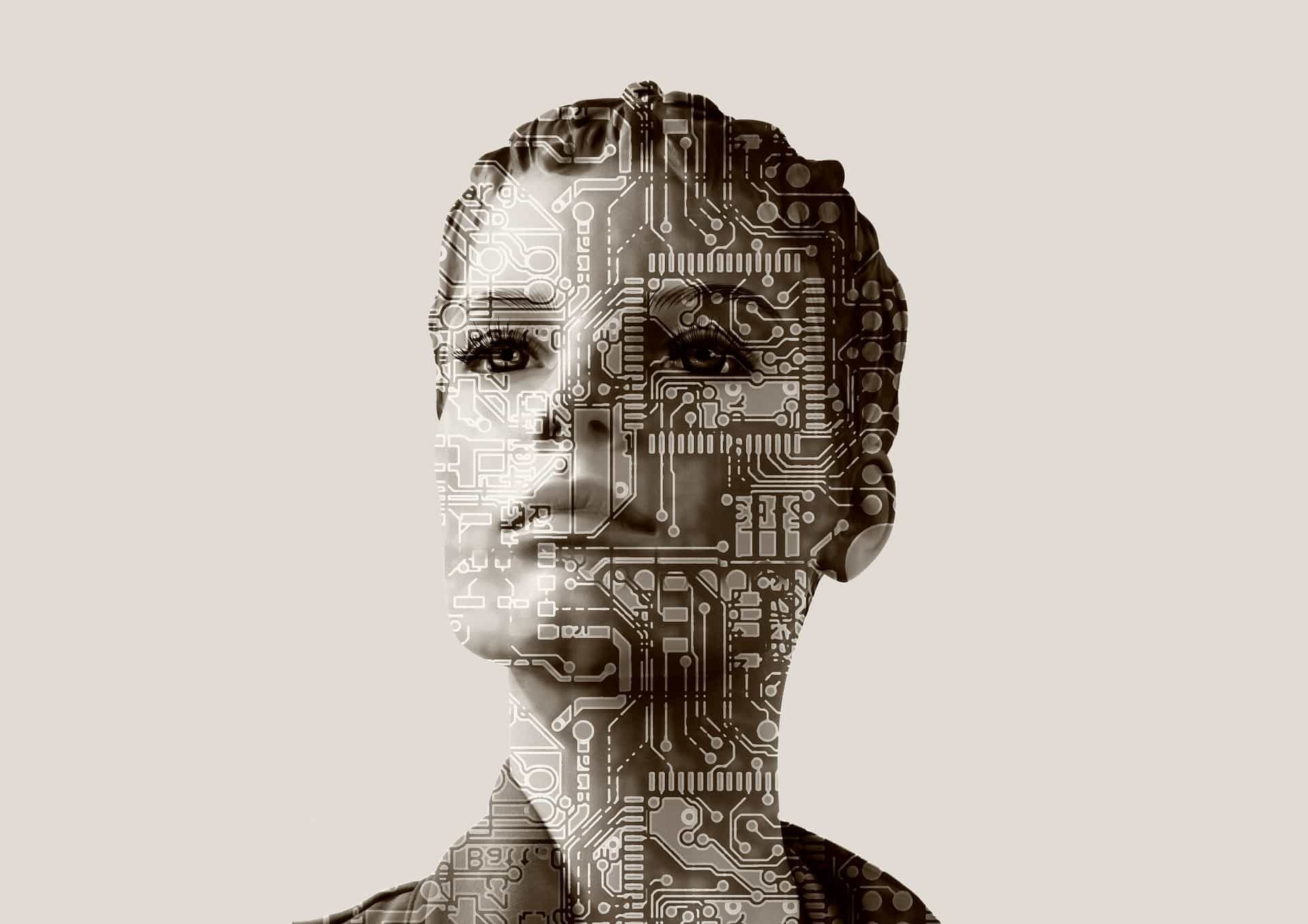 When it Rains, It Pours: AI Edition

Google’s Director of Engineering Ray Kurzweil estimates that AI will surpass human intelligence by 2019, but will the banking industry keep up with the times? A National Business Research Institute survey found that less than a third of financial services executives employ existing artificial intelligence products, such as predictive analytics, recommendation engines, voice recognition and response. But The Financial Brand reports that a “perfect storm” is brewing: The explosive growth of structured and unstructured data, combined with increased ability of new tech (e.g. cloud computing and machine learning algorithms), intense pressure from competition, increased regulation and sky-high consumer expectations will combine to disrupt the industry. Don’t mind us, just doin’ our rain dance… 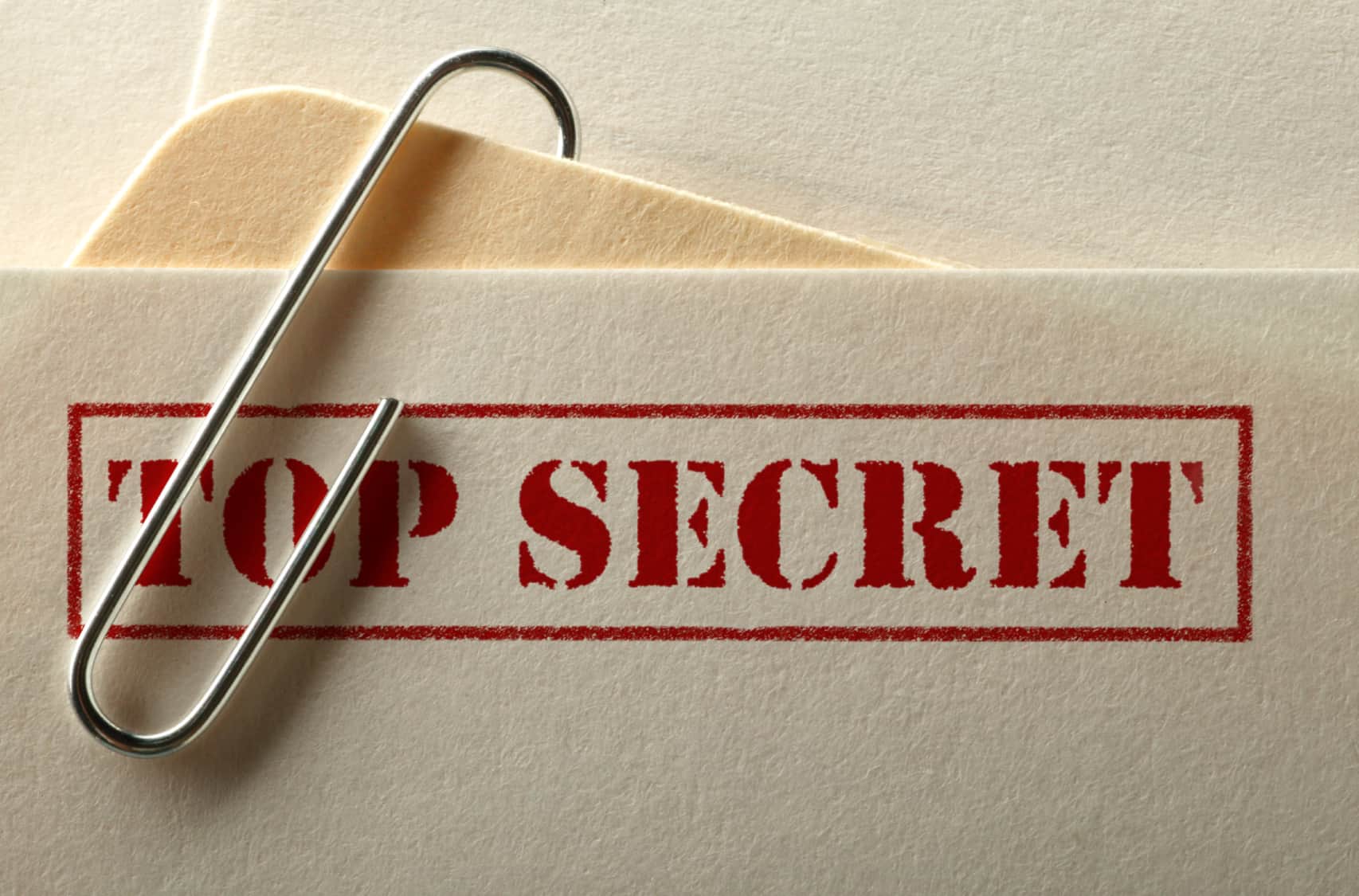 Secrets, secrets are no fun…especially when high-level leaks lead to a greater number of bids and higher premiums ahead of a planned public M&A announcement. Bloomberg reports that tougher regulations, stiffer penalties and increased enforcement by financial services authorities have not quelled the flow of illegal information: 8.6 percent of acquisitions were leaked in 2015, up from 6 percent in 2014. To some, particularly execs in real estate, health care and energy and power, the benefits of leaking outweigh the risks: Leaked transactions showed a median premium of 53 percent, compared to 24 percent for non-leaked targets. What effect might enhanced regulations have on communications strategy? 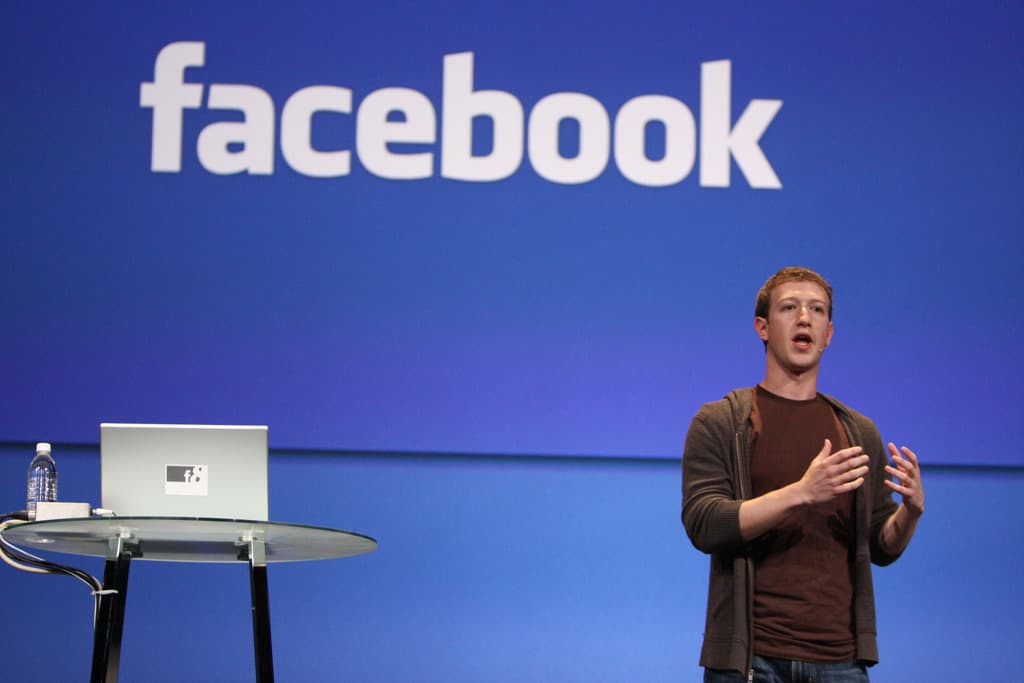 Mark Zuckerberg and his wife Priscilla upped the political cred of their philanthropic Chan Zuckerberg Initiative this week by adding Uber board member David Plouffe as president of policy and advocacy, and KKR global head of public affairs Ken Mehlman as leader of the board. TechCrunch points out that Plouffe served as campaign manager for Barack Obama in 2008, and Mehlman managed George W. Bush’s re-election campaign in 2004. Combined with an earlier report outlining how the Facebook CEO could hold onto his company as a public servant, and news of Zuck’s resolution visit every U.S. state by the end of 2017, it wouldn’t surprise us to see the nation’s first millennial run for President in 2020.

Bloomberg Radio:
“We’re seeing for the first time in 10 to 12 years that both small businesses and large businesses are feeling optimistic about the future, as indicated by the recent sharp rise in the index of small business optimism.”

The Forbes 2017 CIO Summit is focused on bringing together the world’s leading Chief Information Officers. This exclusive, invitation-only summit is the third CIO Summit and will gather the best-in-class global CIOs and CEOs of leading technology and venture capital companies to discuss valuable ideas and provide networking opportunities. The agenda focuses on the opportunities and challenges that are at the forefront of these executives’ minds and motivations. Topics of discussion will include artificial intelligence, security, revenue growth driven from CIO innovation efforts, leveraging the concept of CIO-led innovation labs and much more.

From Storyteller to Protagonist: What Happens When Journalists Become VCs
TechCrunch editor Alexia Tsotsis is launching a $20 million venture capital fund. Will this reporter be the next to jump into the VC pool?

Just the Facts on…