Money on Our Minds

Have you seen the financial figures in the news lately? They’re YUGE! Between the gushing tech IPO pipeline, mega M&As, and the estimated price tags on infrastructure repairs, our count has reached the gazillions. Let’s dive in! 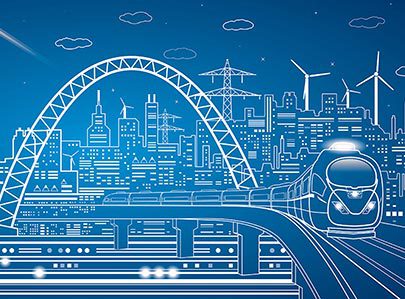 A Rough Road for America’s Infrastructure

Our aging electricity grid is arguably one of our nation’s greatest engineering achievements, but considering its recent D+ rating by the American Society of Civil Engineers, it needs work. Business Insider reports that replacing it could cost up to $5 trillion. There’s no question of the need to invest in our energy infrastructure, but debate abounds over how: do we repair existing structures, or invest in new, cleaner, more efficient options? Our roads and transit systems are also in rough shape, with ASCE grades of D and D-, respectively. On these fronts, we vote high-tech! Here are our three favorite innovations in e-construction – obviously, the nation will need them. 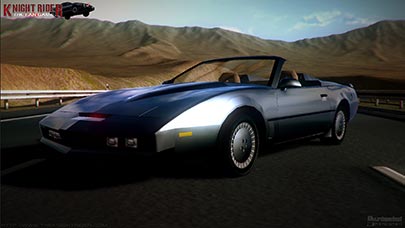 Eye of the Driver

Israeli autonomous vehicle technology company Mobileye has been picked up by Intel for a whopping $15.3 billion. Some analysts are experiencing sticker shock over the price (which is about 21 times higher than Mobileye’s projected 2017 earnings), but Goldman Sachs’ recent prediction that the self-driving market will reach $290 billion by 2035 makes the transaction look like cab fare. Mobileye’s range of vehicle camera, sensor, mapping, machine learning, cloud and data fusion capabilities will serve as the “eyes” to Intel’s semiconductor chip “brain.” The two companies have already started work on a fleet of 40 self-driving BMW prototypes expected to hit the road later this year. 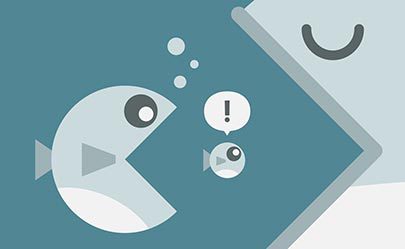 Speaking of M&A, Fast Company has a prediction: “a combination of political transition, economic forces, and good timing may spark a flurry of mergers and acquisitions in the telecommunications and media industries this year.” Policies of deregulation and market determinism may likely extend to the FCC, as newly appointed FCC Chairman Ajit Pai could begin green-lighting mega-mergers such as the controversial AT&T/Time Warner deal as part of a broader “capitalistic agenda.” The possibilities of combinations are endless, but expect to see some major media shifts following the ongoing wireless spectrum auction. And as the moguls shift roles, here are four steps to a flawless transition announcement — these companies have already got number three down, pat. 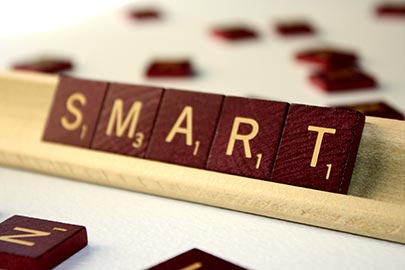 Politics aside, you’ll note that mergers and acquisitions call for careful planning, coordination and above all, timely communication with internal stakeholders, the media and the public. Even heavy-hitters in the communications space should mind these five key communication must-dos to set the stage for M&A success.

Earny joined Maria Bartiromo and Friends to discuss retail price drop policies and how consumers can get their money back. (Spoiler alert: download the Earny app)

Cybersecurity is No Joke
Join the San Diego Business Journal and a panel of experts for a discussion on current, emerging and future challenges; technologies, projects, solutions and research in trusted computing, security automation and information sharing.

Relax, Boss-zilla: Here’s Your Pre-IPO Comms Checklist
The IPO pipeline is back on, baby! It looks like Silicon Valley has deemed the public market waters safe for swimming, but the road to an Initial Public Offering begins long before the Opening Bell. It’s an arduous process that demands business acumen and serious comms skills. Can you handle it?

A Rough Road for America’s…