What a week. Between the sweeping executive orders, widespread protests, deliberately fake news, and alarming PR surveys released at swanky alpine economic conferences, you might be led to believe that no one trusts anyone anymore. But we’re here for you guys, if only to provide the latest updates on AI, cybersecurity and tech IPOs. It’s honestly the least we can do. 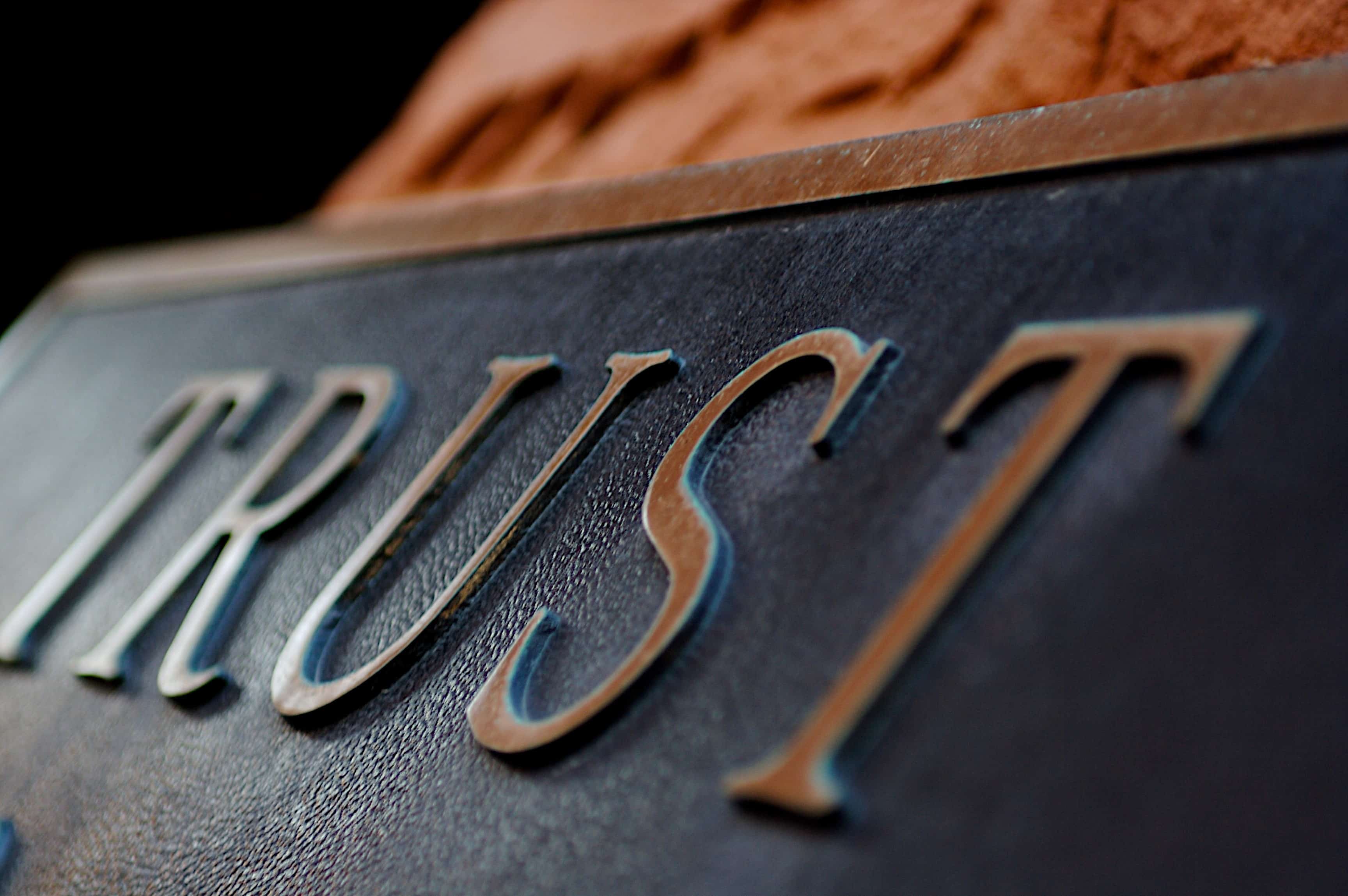 Edelman communications released the results of its annual “Trust Barometer,” and newsflash: the results were … not good. Quartz reports that the public’s confidence in key institutions including business, government, NGOs and the media showed the largest-ever trust-drop in the survey’s 20-year history. The results were released during last week’s World Economic Forum in Davos, Switzerland, where corporate CEOs in attendance were (presumably) displeased to find that only 37 percent of the 33,000 respondents trust them, 12 percentage points lower than last year. But the media suffered the most, hitting an all-time-low trust level in 17 of 28 countries surveyed. The culprit? Fake news, largely distributed via social media platforms. But if you can’t rely on your friends’ Facebook newsfeeds anymore, who can you trust? 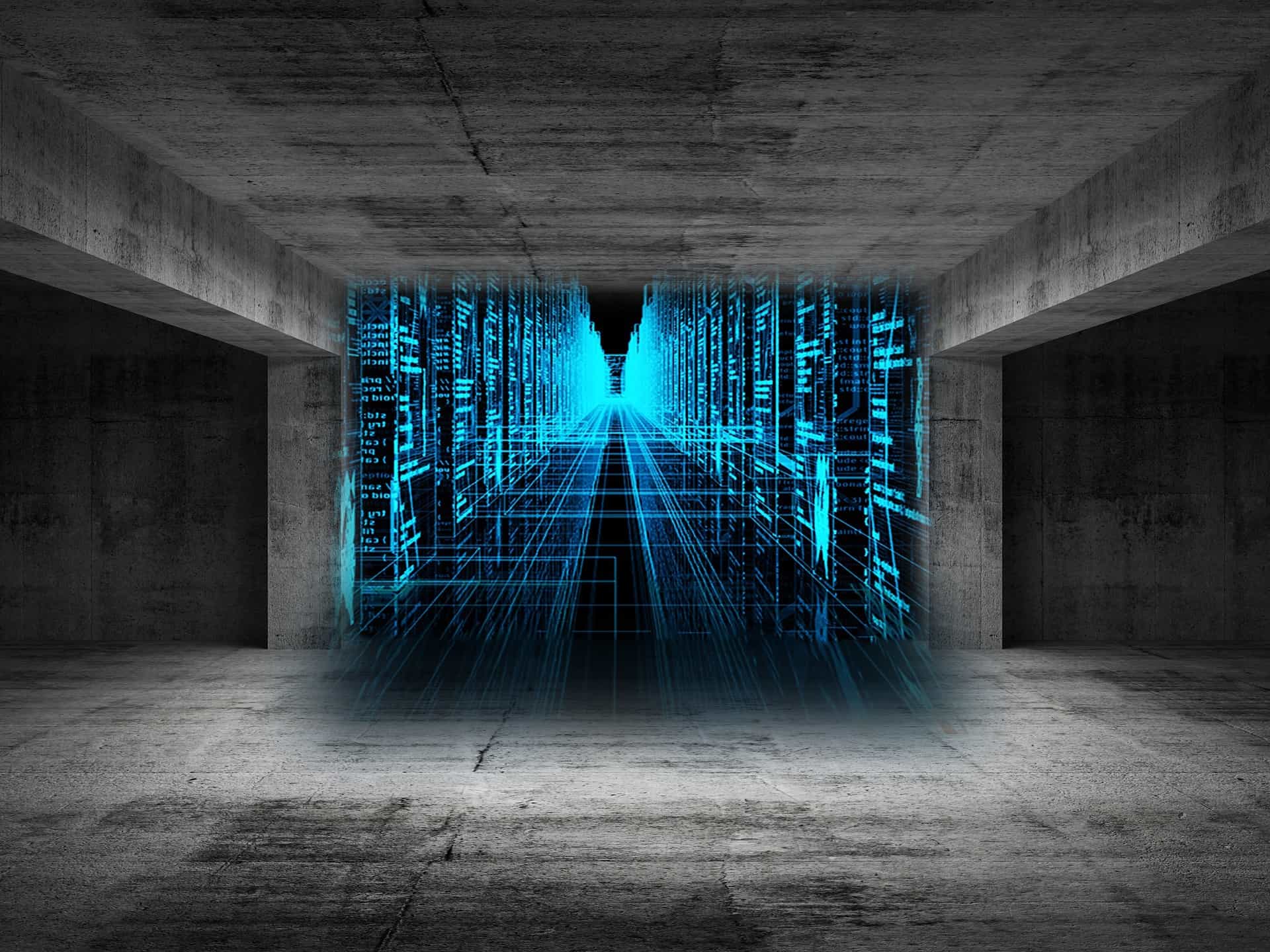 The Next Frontier for Cybersecurity

Among other things, 2016 was a crazy year for cybersecurity. Hacked consumer accounts have become mainstream news (it takes a billion compromised users to make major headlines these days). Nation-state-sponsored breaches are all the rage lately, since they allegedly influenced the outcome of the U.S. Presidential Election. Meanwhile, Forbes reports that some of these same meddling countries have become front runners in legislation aimed at curbing cyber crime. Will the U.S. toughen cyber laws in 2017? And at what cost to freedom of information?

We Support the (IPO) Pipeline

Who will disrupt the stagnant flow in the current IPO pipeline? We had high hopes for VC-backed, San Francisco-based AppDynamics. As the first predicted tech IPO of 2017, the application-intelligence software platform provider was looking to have a strong start out the gate, leaving many hopeful that it would incite a stampede of similar offerings. We were excited! But not anymore. PitchBook reports that networking colossus Cisco intervened “at the last second,” just a day before AppDynamics was set to price its IPO, to announce the company’s acquisition for $3.7 billion in cash and assumed equity rewards. I guess we’ll just put this champagne back on ice, then… 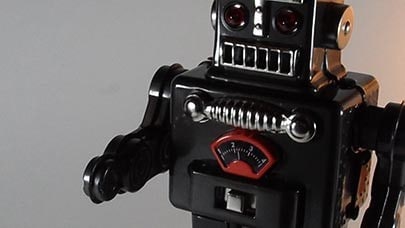 So what exactly causes one human to trust another? VentureBeat sums it up nicely: “questions of competence and warmth are answered intuitively and naturally, but only through an extraordinary feat of logic, emotion, information processing, and judgment involving verbal, nonverbal, and other visual cues. We come to our conclusions quickly, but they serve as an important scale by which we’ll interact with that individual — and often others like him or her — from that moment forward (even as we continue to revisit the questions throughout our interactions).” These same processes are the “bedrock of UX for AI,” and with scientists striving to create the “highest humanity” in our robotic counterparts, many are turning to psychology to figure out exactly how to engineer artificial intelligence that instills faith in the user. After this week, bring on the robot overlords.

Economic recovery has been slow but steady since the Great Recession began in 2008. Like many aspects of the global market, mergers & acquisitions (M&A) have had trouble reaching their former heights. Companies are still prone to banding together for security during trying fiscal years, but the M&A market continues playing catchup, experiencing start-and-stop growth. Fortunately, experts believe 2017 will be a strong year for the practice. Despite unexpected election results in both the United States and Europe casting future economic progress into doubt, global M&A is set to exceed $3.4 trillion in 2017.

RSA Conference
In the digital world in which we now live, information is a very highly valued commodity. Safeguarding that information, therefore, has become a top priority. RSA Conference’s mission is to connect you with the people and insights that will empower you to stay ahead of cyber threats. We do this through our events in the US, the EMEA region and the Asia-Pacific region and through our digital outreach. However you access our community, RSA Conference is your best resource for exchanging ideas, learning the latest trends and finding the answers you are looking for.

M&A Success Comes Down to YOU, Boss

Corporate boards played “let’s make a deal” in 2016, as the average merger or acquisition came in at $104.2 million, higher than the yearly average of $77.1 million since 2000. And considering our own firm’s acquisition of Wall & Broadway, and the (slightly larger) announcement of our neighbor Qualcomm’s acquisition of Dutch manufacturer NXP Semiconductors, this San Diego comms firm has got mergers on the mind.

Put on a Happy Face:…