Why Can’t We All Just Get Along?

This week’s news demonstrates that the world would be better if we just worked together. Let’s put aside political partisanship to enhance the nation’s cybersecurity, kindly tell our friends when we notice they’re buying the wrong stock, and set aside our differences with our future robot overlords to focus on you: the investor. It’s all in the spirit of cooperation (and, according to the economists, profit).

One unexpected rival has benefited from SNAP’s recent IPO filing – the obscure (and unrelated) startup Snap Interactive. “In what is almost surely a case of mistaken identity,” Bloomberg analysts noticed a surge in the dating app developer’s stock since Snapchat’s parent company announced plans to go public. So you bought the wrong stock? Don’t feel bad, you’re not alone, but we know a guy who would love to talk to you about some oceanfront property in Arizona… 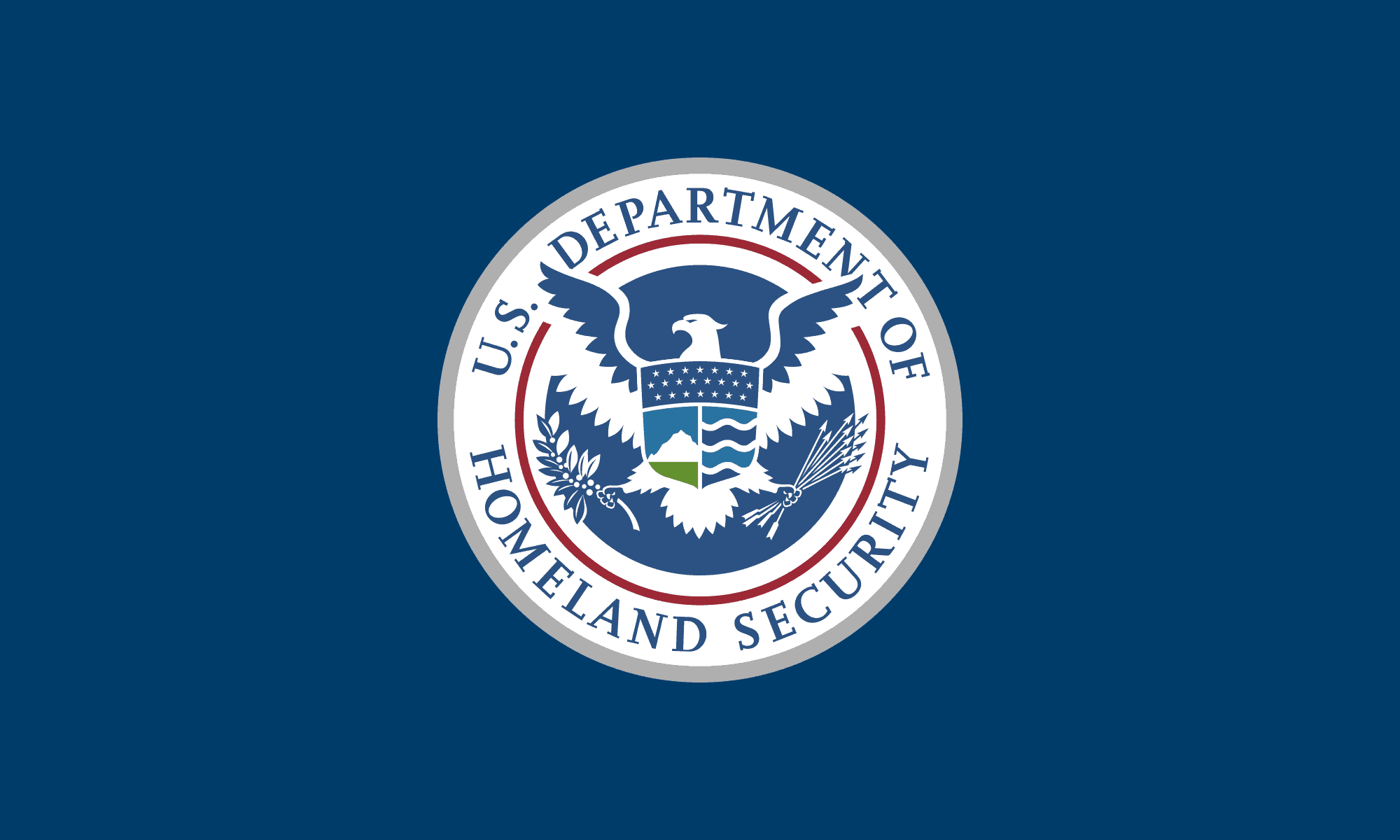 The Trump administration has chosen Tom Bossert as homeland security advisor, a position that oversees the nation’s cybersecurity. Josh Corman, a cybersecurity expert at the Atlantic Council think tank, endorsed the choice in WIRED:“’He understands the tensions and tradeoffs between security and not stifling innovation, not attacking civil liberties.’” The President’s recent draft executive order on cybersecurity, which some experts credit to Bossert, has received uncharacteristic bi-partisan support. Here’s to hoping cooperation continues when the final version of U.S. cybersecurity policies are signed and released. 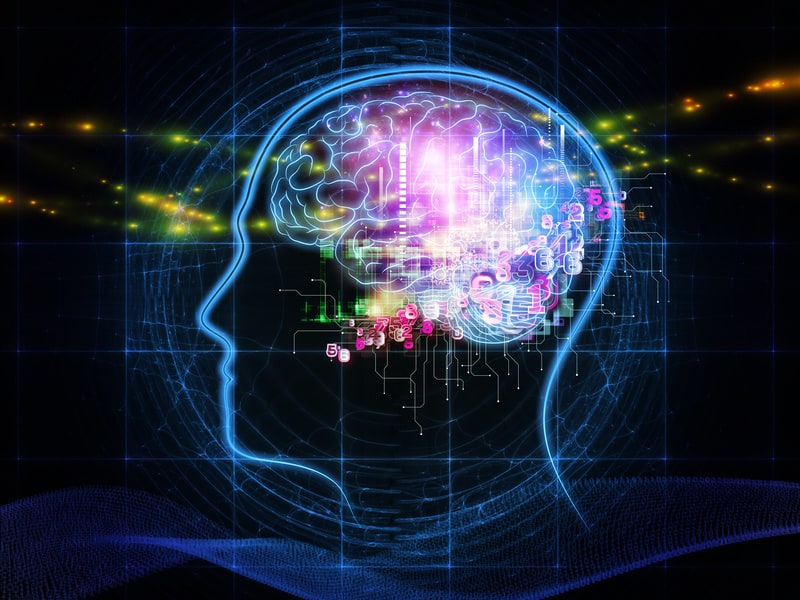 The Economics of AI: Show Me the Money

A startup guru, a data scientist and an economist at Canada’s Creative Destruction Lab teamed up to figure out the future of AI, and their answer is (literally) on the money. The trio’s In MIT’s Sloan Review op-ed asserts that computers were developed with the intention of cutting the cost of human labor, so AI technology will evolve based on whether they can lower the costs of previously human-driven tasks. “The task that AI makes abundant and inexpensive is prediction…the ability to take information you have and generate information you didn’t previously have.” So…when will we develop an algorithm that predicts future of AI trends for the Sloan Review? 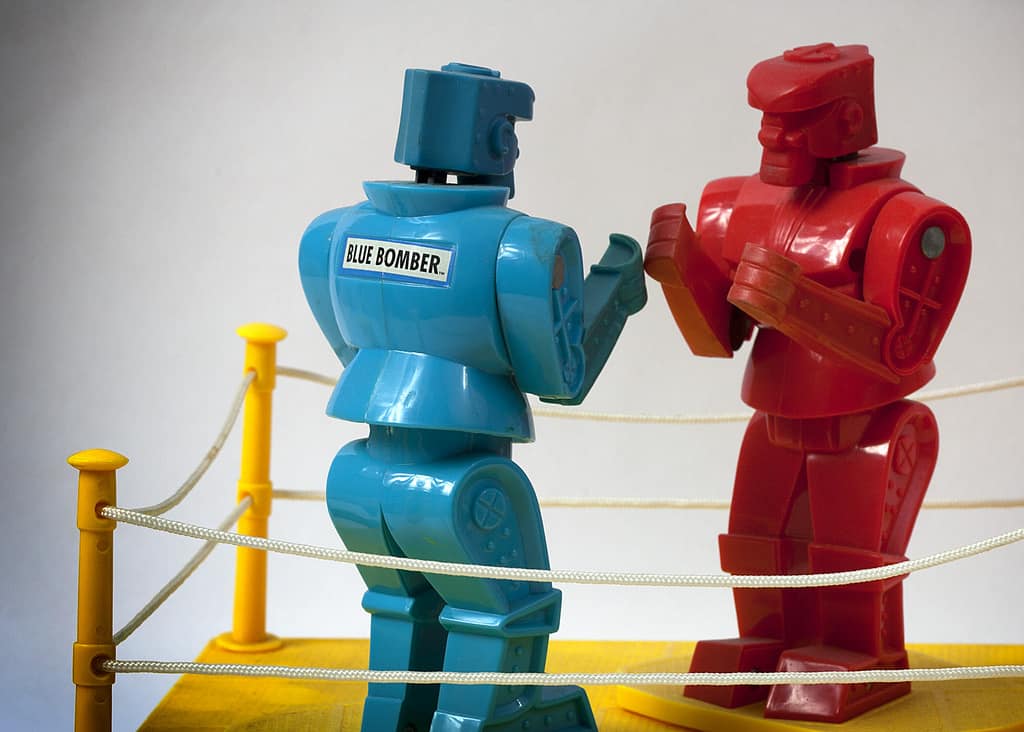 InvestmentNews interviewed a cross-section of advisors, executives and finserv vendors to figure out who is winning in the battle of the bucks: humans or robo-advisors? The consensus: Power to the people! We’re beating the robots! But let’s not overlook the many ways that flesh-and-blood financial advisors can embrace tech and update their value propositions using cutting-edge investment strategies. When humans and robots work together, the real winners here will be you: the investors.

Estate-planning veteran Jack Hillis, president of Hillis Financial Services, sat down with FOX Business to figure out why more than half of American adults don’t have a will

“Young adults don’t expect something bad will happen to them, and if it does, they expect their parents to step in,” Hillis says. “Additionally, wills are generally associated with the passing of a grandparent at that stage in life. At the age of 18, you’re thinking about your whole life in front of you, not what would happen if your life ended. What’s more, Hillis says baby boomers are aware that they should have a will in place, but planning for a possible tragedy is an uncomfortable process that forces people to answer some tough questions.”

2017 MIT Tech Conference
The MIT Tech Conference is an annual event hosted by the MIT Sloan Tech Club at the MIT Media Lab. Open to the general public, this conference features interactive expert panels, keynote speakers from the biggest names in tech and a showcase of the world’s most innovative technologies.

When: February 18
Where: MIT Media Lab

You don’t have to be a nonprofit to do good in the world
More and more businesses are establishing and implementing corporate responsibility programs, and half the battle is communicating your initiatives to your target market and the general public. Enter: cause-related marketing strategies.

Four Steps to a Flawless…