Wonders & Blunders: Will it pay to be contrarian in 2017? Ask the kettle

As the clock winds down on 2016, it’s only natural to reflect on a year chock-full of wonders and blunders, and to organize them in, say, a list. Everyone’s doing it! We’ve read so many listicle recaps of 2016 and predictions for 2017 that we started ranking our favorites – until we realized that Rolling Stone, TIME and even the satirical Clickhole also compiled Best-List lists, which are pretty great, respectively. So in the spirit of ranking everything, we present this week’s best concept to make you wonder (is it hip to be contrarian?), this week’s worst blunder (Social Security woes), the best blunder-to-wonder (finding a pot of gold in the endzone), along with a roundup of our favorite 2017 technology trends. Hint: All are wonderful, except of course, the blunder.

The Best Definitive Rankings of Absolutely Everything, in No Particular Order

Rolling Stone’s “No More Year Left: 2016 in 10 Lists” combines a pile of awe-inspiring reads (National Geographic’s “Best Photos of 2016”) with pure entertainment (iO9’s “19 Times Someone Gets Thrown Into the Vacuum of Space, from Worst to Best”). TIME took a more measured approach, ranking entertainment, tech and pop culture by viewership, readership, and user statistics. The New York Times named its inaugural “Californian of the Year,” the Golden State’s Governor Jerry Brown, and also compiled a very touching (if premature) tribute to great personalities lost in 2016. Here’s to hoping George Michael and Carrie Fisher are the last greats to leave us this year. 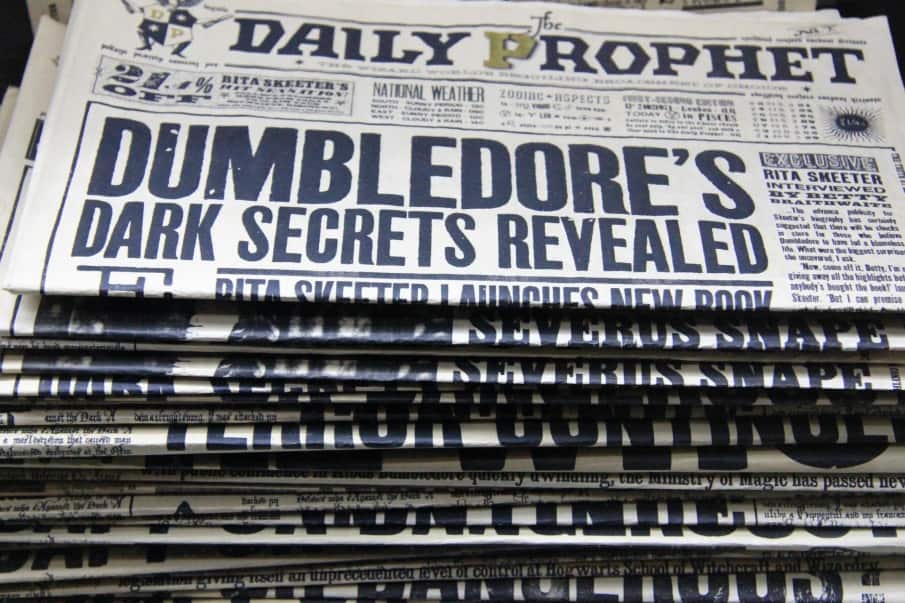 Best (Idea to Make You) Wonder: Does it Pay to Be Contrarian?

InvestmentNews weighs in on an interesting investment strategy: Should you go short when the media says go long? Americans look to the news to learn the facts and gauge sentiment, but in a year of stunning ups, downs, and upsets, many mainstream publications have gotten it wrong. When it comes to investing and predicting market performance, could it be wise to use headlines as an indicator, and then do the opposite? 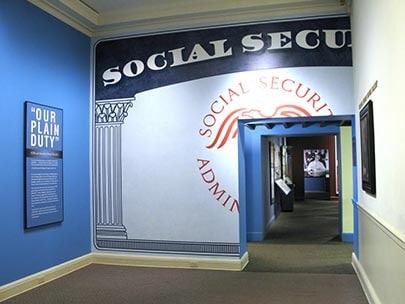 ThinkAdvisor reports that nearly a third of Social Security benefits will need to be trimmed by 2030 to keep the program viable. The Congressional Budget Office predicts that combined Social Security retirement and disability trust funds will be depleted in fiscal year 2029—five years earlier than the trustees of the two funds had projected in their 2016 annual reports. Per the CBO: “For the program to be self-supporting, current and future generations would need to pay more in taxes than they receive in benefits to offset earlier participants’ larger benefit-to-tax ratios.” 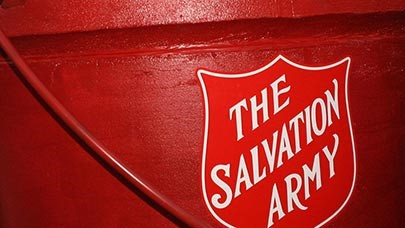 Dallas Cowboys running back Ezekiel Elliott jumped into an oversized Salvation Army “Red Kettle” to celebrate his 13th rushing touchdown of the season. The Cowboys were penalized 15 yards for the “excessive celebration,” and Elliott anticipated a $12K+ penalty fine to boot. Instead, the fine was waived when the Salvation Army reported a donation surge of $80K in the week following the stunt. Many of the donations were made in increments of $21 — Elliott’s jersey number. The 21-year old rookie has promised to bolster his unexpected cause with a donation of his own – a great boost to the Red Kettle campaign, which had previously been reporting a 16% drop in donations from 2015.

David Knoch, president of 1st Global: “[I]n the long-run time horizon of our clients, we’re going to be OK, that’s what makes America, our democracy and our people so special,” he said in a statement. “Financial advisors will need to coach their clients through this volatility and do what they can to keep their attention on the ‘big picture.’”

“Uncertain times are when financial advisors provide the most value to their clients: keeping them from getting caught up in their emotional reactions which leads to hasty decision-making and losing sight of their long-term objectives,” he said.

From The Bottom Line Blog