HAPPY NEW YEAR: A History of the Best Definitive Rankings of Absolutely Everything, in No Particular Order

It’s 2017 in many parts of the world already, but here in uncharacteristically rainy Southern California, we’re still stuck in 2016. And people keep listing reasons why 2016 was the Worst. Year. Ever. So while all you East Coast hooligans are arriving at your galas, and you Europeans are in the throes of hoopla, and you Ozzies are sleeping off last night’s shenanigans, I’m going to make a list (and check it twice).

This week’s Wonders & Blunders gave a primer on the vast and surprisingly disorganized world of listicles. Many have chronicled how the rise of the Internet has simultaneously shortened our attention spans and amplified our subjective musings, most poignantly at the close of each year. Everyone’s got a “Best of… ” countdown — there are so many, in fact, that some bean counters have started ranking the lists.

Rolling Stone’s “No More Year Left: 2016 in 10 Lists” combines a pile of awe-inspiring reads (National Geographic’s “Best Photos of 2016”) with pure entertainment (iO9’s “19 Times Someone Gets Thrown Into the Vacuum of Space, from Worst to Best”). The New Yorker really swung for fences with “The Best Lists of All Time,” while TIME took a more measured approach, ranking entertainment, tech and pop culture by viewership, readership, and user statistics. The New York Times named its inaugural “Californian of the Year” (bow down to Golden State Governor Jerry Brown), and also compiled a very touching (if premature) tribute to great personalities lost in 2016. Notable absences include George Michael, Carrie Fisher and Debbie Reynolds — illustrative of the danger of releasing a “definitive ranking” a moment too soon.

Many have pointed at the listicle as the “death knell of journalism,” but as it turns out, “clickbait” headlines are nothing new. Smithsonian Mag analyzed 2.7 million pages from nearly 500 newspapers, finding approximately 650 “viral” articles (reprinted 50 times or more; word spread slower in those days). The topics might sound familiar: “Among the trending formats were listicles such as the ‘Age of Animals’ (‘a dog lives 20 years; a wolf 20; a fox 15’) and questionable health tips, like an item about the tomato (‘Dr. Bennett…has successfully treated diarrhoea with this article alone’). Parenting advice was big (‘From your child’s earliest infancy, inculcate the necessity of instant obedience’), as were tear-jerkers…”

And the list goes on. Turns out, our “hip, new” journalistic format is anything but, and I would argue that the ease of sharing content in this new era

So looking ahead, I enthusiastically hope that 2017 brings you the “Best. Ever.” Including, in no particular order… 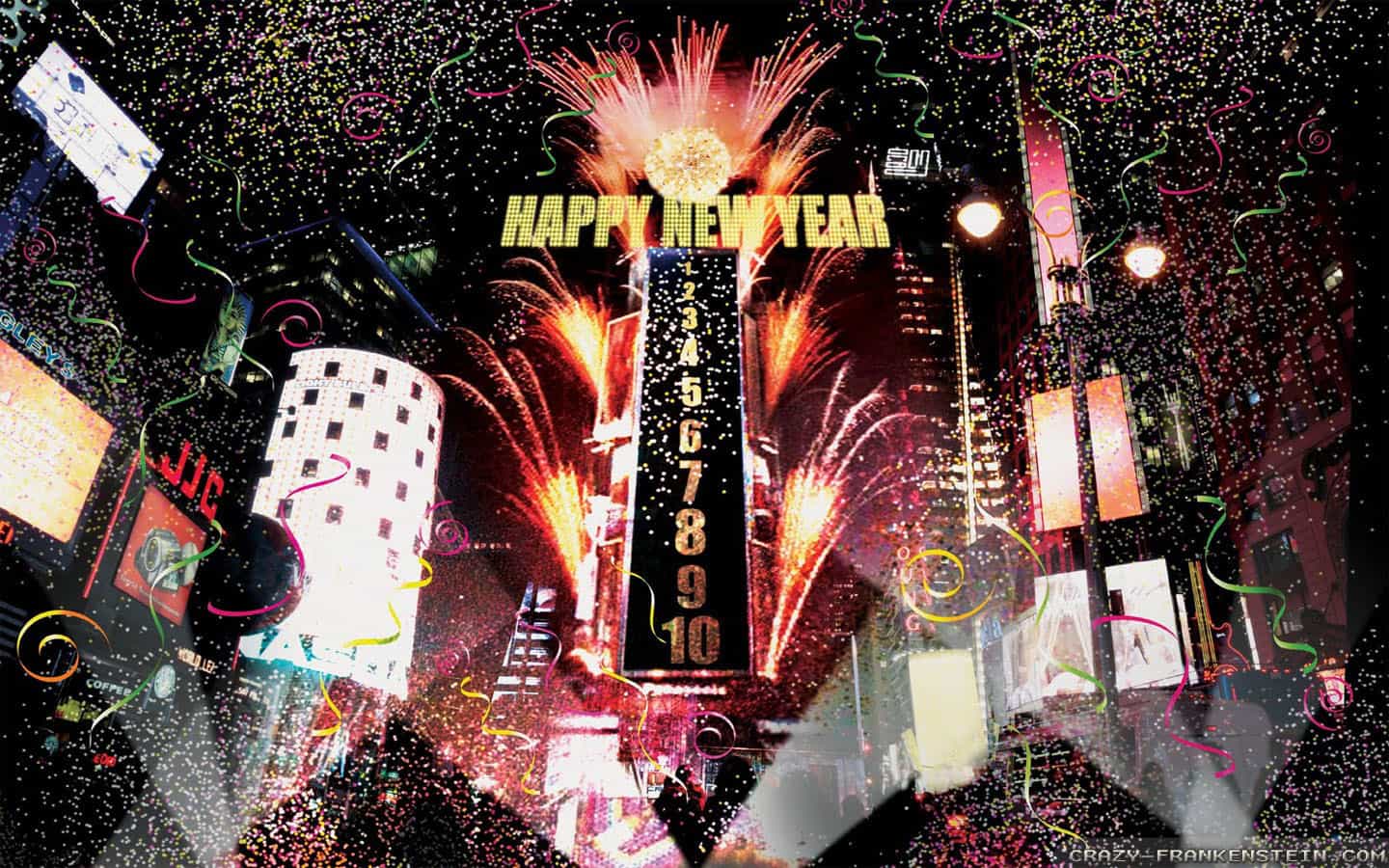 What Do PR and Marketing…
Wonders & Blunders:...

What Do PR and Marketing…